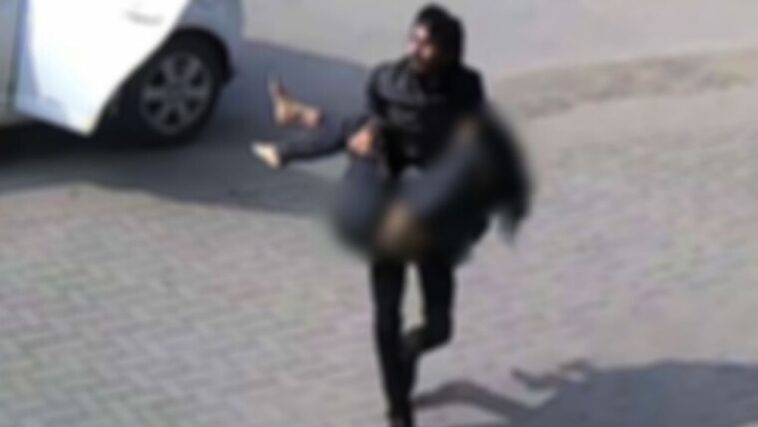 A CCTV footage retrieved from Lahore’s hospital led to the arrest of a man. Allegedly, the man is arrested for murder charges. Moreover, he was caught fleeing the scene after leaving the woman’s body in the hospital’s emergency ward. Police investigations are underway as another suspect is on the loose.

According to reports, Usama studies at the same university, Government College University, as the deceased girl. Both of them are reported to have been romantically involved. Post-mortem reports revealed that the girl was pregnant. And in an attempted abortion, she lost excessive amounts of blood.

After the girl had passed away, Usama and another accomplice drove her to a nearby hospital. The hospital staff reported the ‘Jane Doe’ case to the police. With the help of the staff, the police were able to collect CCTV footage.

In the video, Usama could be seen coming out of a car while carrying the girl. He looks displaced as he carries her inside the hospital. After laying her on one of the beds in the emergency ward, he then drives away.

The police identified the man and noted his number plate. After this, Usama’s house was raided- leading to his arrest. The person who was seen driving the car, however, is yet to be caught.

While on the one hand, post-mortem reports suggest she was in Lahore for an abortion, her father tells a different story. According to the resident from Gujrat, his 23-year-old daughter was in Lahore to submit her university fee.

In an interview with Samaa Tv, he said:

She had completed her courses- the university staff said they will deliver her degree once her fees has been paid. I am a laborer, it’s not easy to come up with that kind of cash.

I could not contact her after the collection of money.

Watch the full video, including the CCTV footage, here:

The police are investigating other possible crimes involved, including rape. The CCTV footage holds Usama guilty of the girl’s muder. 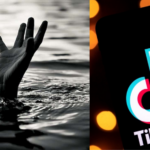 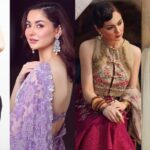