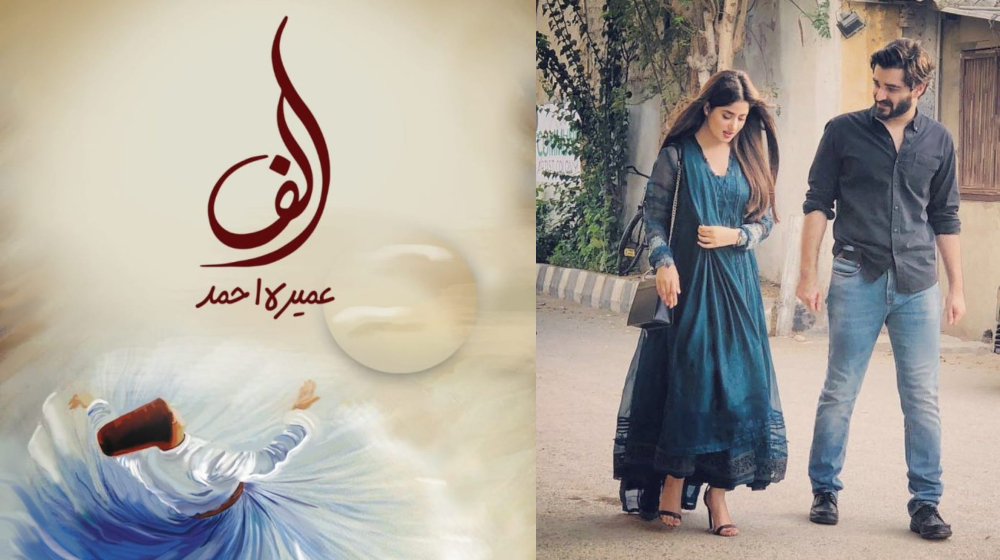 Avid book readers and fans of Umera’s work can actually get their hands on the book this week, long before the drama serial debuts on TV screens.

According to the publisher, Umera Ahmed’s novel Alif will be out on April 25th. Drama students and fans alike will be scooping this one up, hoping to dissect the thought-process behind one of Pakistan’s most eminent TV playwrights in recent history.

And of course, once the book is launched, people will keep a keen eye for any comparisons between the much-anticipated drama serial, and the book its based on. 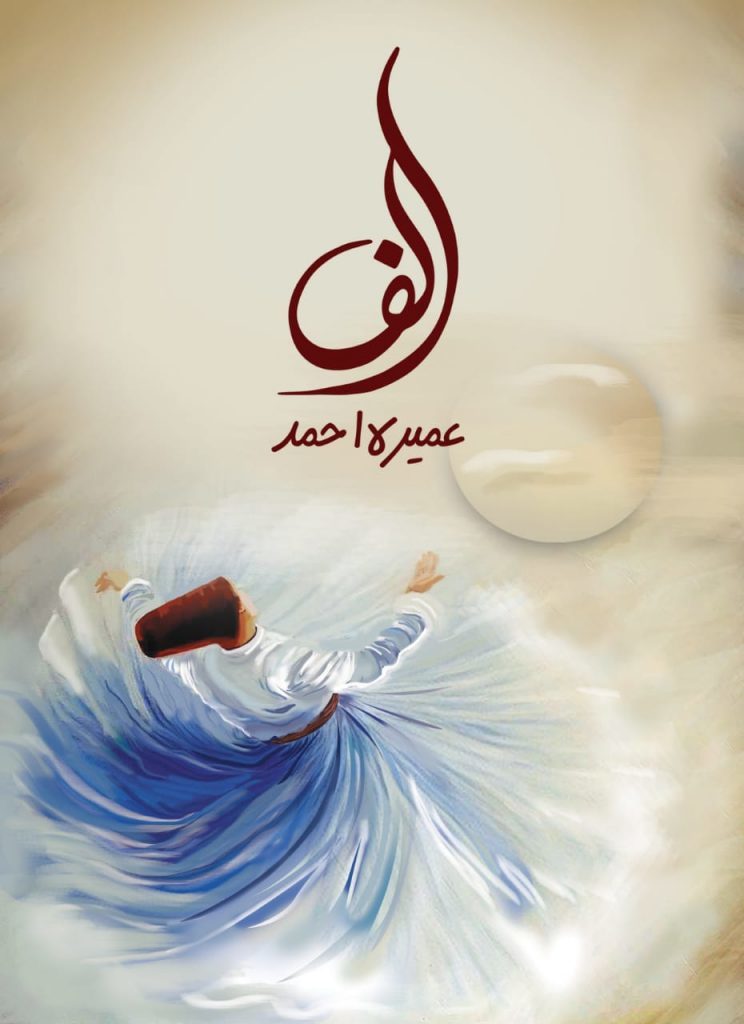 Previously many of Umera Ahmed’s novels have been adapted into television serials, from Zindagi Gulzar Hai to Kankar.

This is the first time though that the book adaptation is coming out earlier than the drama series its based on.

The story of Alif will also feature Turkey, while the other half takes place in Pakistan. It follows passionate filmmaker Momin who is constantly embroiled in an inner battle between his two halves – his spirituality versus his indulgence in the glamorous world of showbiz. We wonder which side will end up winning.

Of course, since this is an Umera Ahmed production, there will be a love story that will also touch upon themes and emotions surrounding family values, Sufism, and whirling dervishes (since its set in Turkey after all).