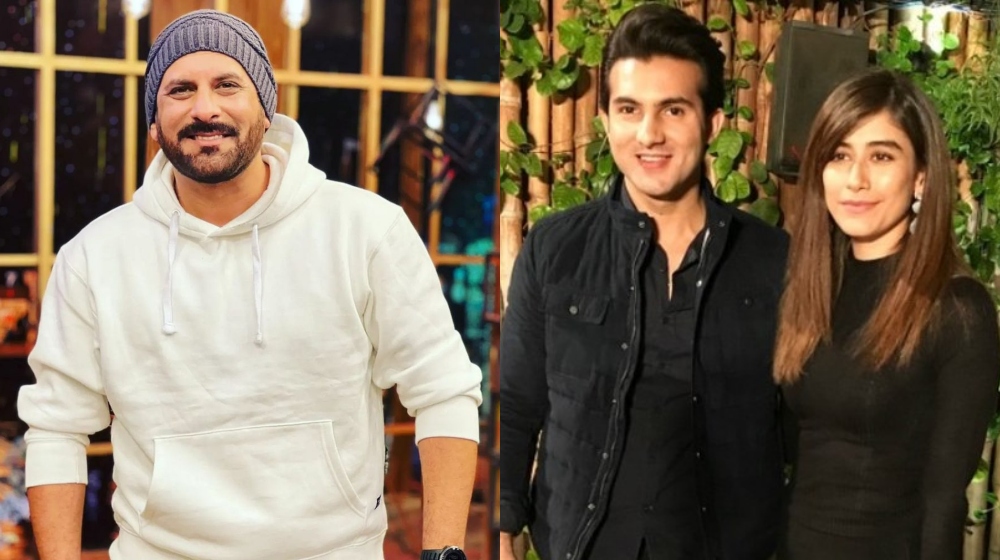 As speculation around many celebrity divorces builds up Shamoon Abbasi is spilling the tea. The actor-cum-director revealed potential reasons behind the divorce of some of our favorite celebrity couples.

In his appearance on the ‘Woh Wala Show’ where he shared his thoughts on the reasons behind some celebrity divorces.

This can’t really be dubbed as the inside scoop on what caused divorces among celebrity couples. However, as a man twice divorced, Shamoon Abbasi is one to talk. It was actually the host that brought up the subject of celebrity divorces such as Farhan Saeed, Shahroz Sabzwari, Mikaal Zulfiqar, Nauman Javed, Noor, Mohsin Abbas Haider, and Aamir Liaquat.

According to the Durj filmmaker, the biz takes a toll on their relationship.

“I think when couples are celebrities at the same time, there is always a very thin line that develops between the two in terms of trust, tolerance that she/he’s getting more work than me, she/he is getting more importance than me, and then, if the wife is a star people will start valuing her more in front of her husband, they will do it on purpose to see the husband’s reaction. Especially if his wife is a bigger celebrity, they will give girls more work and they will also start to flirt, just to see the reaction of husbands, which eventually causes fights at home.“

The host also asked about Sajal and Ahad Raza Mir. The Phir Wohi Mohabbat actor questioned why the host was speculating about their relationship when all that happened was that the couple went to two different weddings that were happening at the same time. To which the host responded;

“I’m telling you it (divorce) will happen. It’s just a matter of time.”

On the other hand, the filmmaker has two upcoming movies including Ishrat Made In China and Dhai Chaal. Prior to that his critically acclaimed movie Durj, could not make money unfortunately given the regulations and repeated hurdles prior to screening.