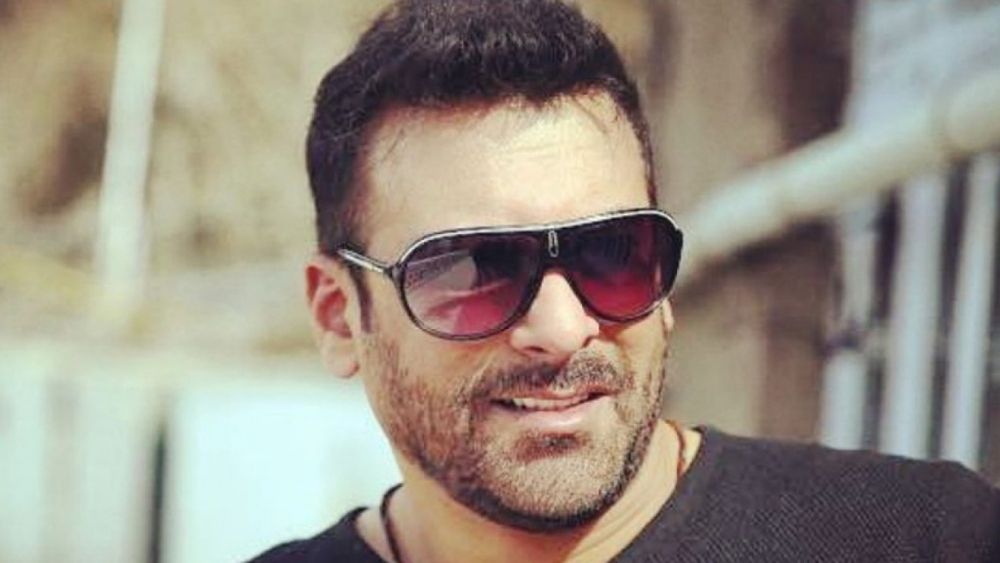 47-year-old Shamoon Abbasi has been in the media industry since 1996. And even though he is famous for portraying negative roles, the actor has taken up a positive role for Pakistani cinema in his real life. In a recent interview with Dawn, the Durj actor revealed why he joined PTI.

Shamoon started his acting career with a role in the popular 1990s telefilm Titlee. He later assumed the role of Assistant Director alongside Yasir Akhtar for the movies Shehzadi, Zeher, and Chand. Needless to say, the actor turned director is extremely talented and has vast knowledge about the Pakistani media industry. 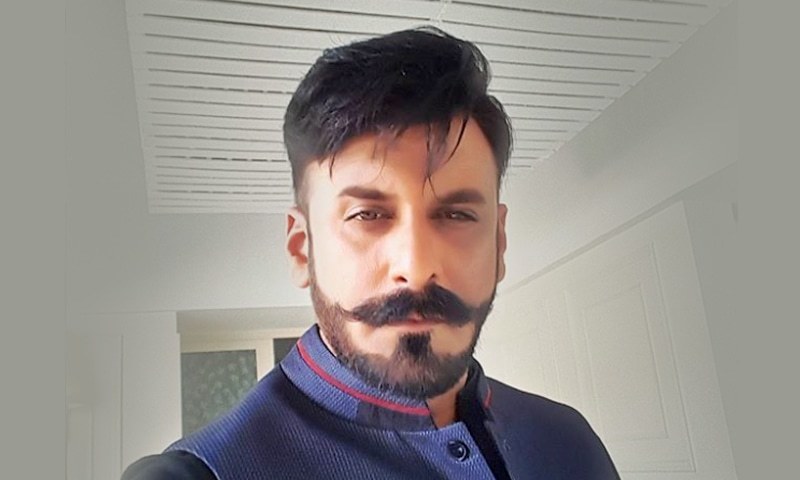 In the interview, Shamoon revealed he did not join PTI as a politician. He said:

I’ve joined PTI not as a politician; I’ve joined the development department of the media industry. We’ve created and forwarded new policies that the government has accepted and started implementing. Thankfully, Prime Minister Imran Khan is supporting us.

Shamoon Abbasi also explained how non-payment is a huge problem in the industry. He says his first step as a member of this development project will be to address this issue:

Because there are no formal agreements, lots of issues arise in payments. We will be making this a legal issue. A department is being created which will visit sets without notice and make sure things are functioning professionally. If a producer has employed someone without an agreement, he will be questioned and we will work things out accordingly. 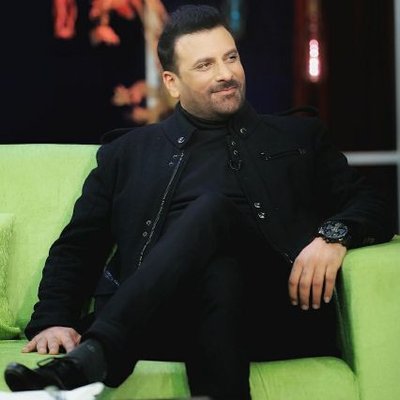 In a summit that was held earlier, stakeholders, actors, producers and technicians were asked to share their concerns.

The most common complaints were that payments were not being made on time or that actors had taken money and left the producers hanging. So these things have to be regulated first and foremost.

Keeping in mind that the film industry, on a global level, is facing hardships due to the coronavirus, Shamoon explained that the government needs to take an initiative and fund projects. To give the industry a good boost, he also said:

At the moment, we need to encourage OTT platforms and use the existing ones to promote local content. Most of our talented directors are being hired outside of Pakistan. And it’s a shame we haven’t given them space or empowered them through our local platforms.

He also added that the film industry is not well developed due to which actors are unable to get loans, or even open an account.

Shamoon Abbasi is hoping to take the Pakistani media industry in the right direction, and we wish him the best for this endeavor.

Via Images by Dawn

Shamoon Abbasi Reveals Why He Refused To Work with Priyanka Chopra