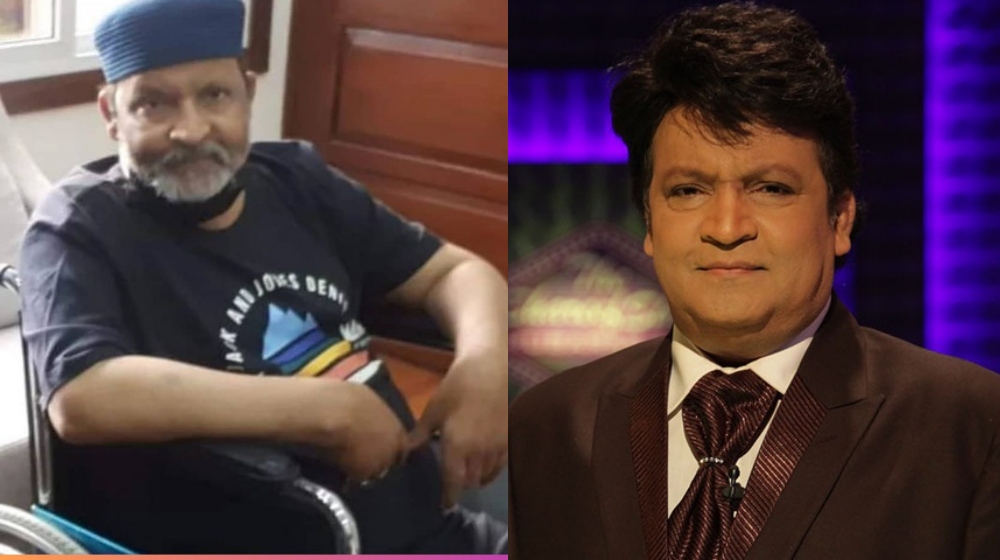 Veteran television star and comedian Mohammad Umer, also known as Umer Sharif, is unwell. The comedian was spotted in a hospital prompting fans to pray for his recovery.

Fans got the scare when an image of a wheel-chair-bound Umer Sharif surfaced on Instagram. 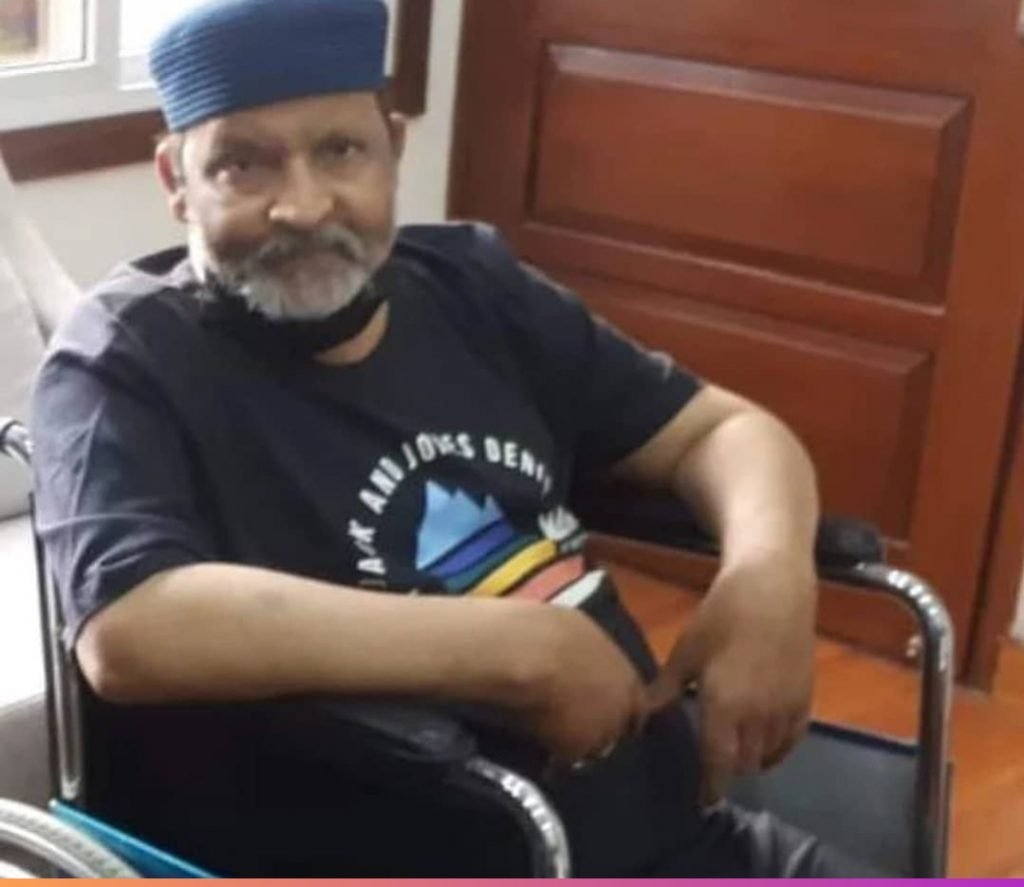 Umer Shareef is said to be facing some health issues, but his family didn’t make an official statement on the matter. Previously, many YouTube videos surfaced alleging that the veteran actor’s health problems are cognitive problems.

Previously there were even rumors of legendary comedian Amanullah’s death when he was critically ill. Those rumors were later rubbished, and the King of Comedy lived till March, 2020.

Fans of the Half Plate star are praying for his health. They expressed their admiration for him and wished him a speedy recovery.

Please pray for Umer sharif the comedy king. He is ill pic.twitter.com/MjsUaAnKCZ

The man who always tried to put smile on people face. He is not well these days. Please, pray for his healthy life.#UmerShareef #UmerSharif pic.twitter.com/nMhmyqC5ii

They prayed that he live a long and healthy life.

Fans also asked the comedian to take care of his health.

Some even asked the government to do a wellness check on The Sharif Show host.

Will somebody from the Govt check on him. He is a legend and we are short of them in this country. Don’t know who to ask. https://t.co/o2Q6zpZHYX

The veteran entertainer hasn’t posted anything on his Instagram for a while. Meanwhile, fans also posted prayers on his wife’s profile.

The Pakistani theater actor started his career on the stage and moved into television. Back in the golden days of Pakistan Television Network (PTV), the comedian was a household name.

He later went on to direct and produce his own plays. His drama Baqra Qiston Per made him popular not only in Pakistan and India but all over the world.

The comic hosted a comedy show The Sharif Show for Geo TV. He is deemed one of the most popular comedians in the sub-continent. Popular Indian comedians like Johnny Lever and Raju Srivastav hailed him as ‘The God Of Asian Comedy‘.