According to sources, the FIA case has been registered against Dr. Fawad over his alleged involvement in the illegal organ trade in the black market. The transplant surgeon was reportedly running an organ trade network in various parts of Punjab.

It is important to mention here that Jawad Umar, son of comedian Umar Sharif, had filed a complaint with FIA stating that Dr Fawad had charged Rs 3.4 million for the kidney transplant and took his sister, Hira Umer to an undisclosed place in AJK where she developed serious complications a week after the surgery and later passed away on February 18 in Lahore. 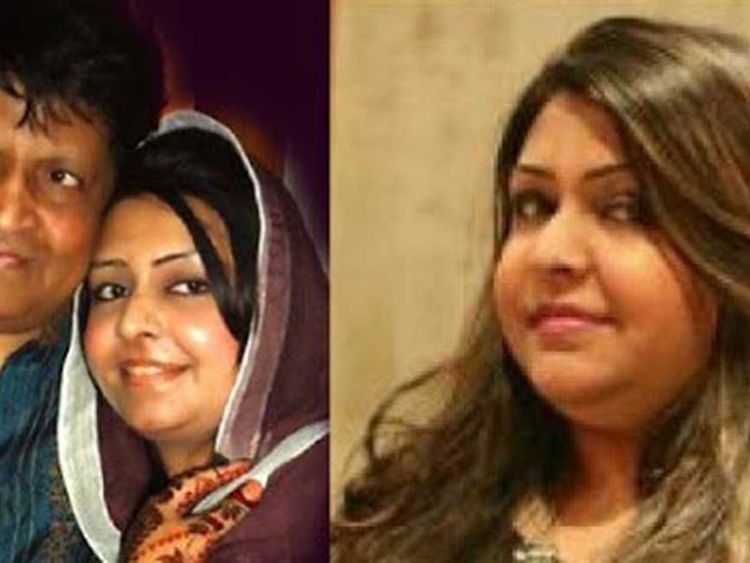 Hira had been having kidney issues for a while and was admitted to a private hospital in Lahore. She was reportedly very close to her father, Umer Sharif.

She sadly passed away while her father Umer Sharif was on a three-month tour of the United States. It remains to be seen how the doctor will be charged for his involvement in the organ trade and if Umer Sharif and his family get any sort of justice. Stay posted for more updates.

Soybean Dust is the Likely Culprit Behind Killer Gas in Kemari: Reports