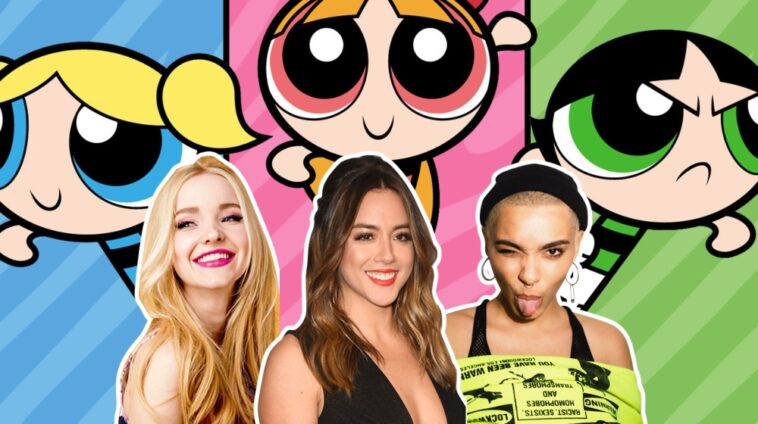 We’ve been excited about Cartoon Network’s Powerpuff Girls live-action adaptation for a while now. CW teased the first look at what this live-action series has in store for us.

Powerpuff Girls Are Coming Back With Live-Action Series

Cartoon Network’s animated children’s series Powerpuff Girls was created by Craig McCracken, following the lives of three tiny superheroes. The CW spinoff will feature the girls in their twenties.

The girls will be forced to unite to once again save the day after quitting the hero business and adulting.

Aside from the costumes, what else are the girls ditching? Their childhood personalities too it seems. Variety reports, once a leader, Blossom is now an anxious recluse in her 20s. Meanwhile, sweet Bubbles is now tough and witty.

Once the rebel, Buttercup turned out to be more sensitive than believed and craves anonymity as an adult.

How will they mesh together with these new personalities?

Other Powerpuff cast members include Donald Faison as their father Professor Drake Utonium, Nicholas Podany as the iconic villain Mojo Jojo, and Robyn Lively as the elusive Sara Bellum. 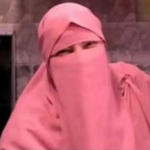 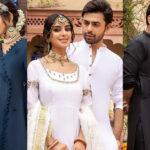