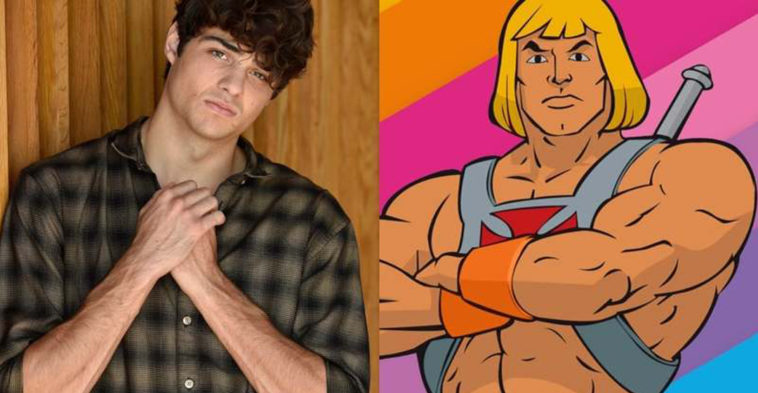 Heart-throb hero Noah Centineo is all set to star as Mattel’s most famous warrior, He-Man in upcoming movie.

The film Masters of the Universe is rumored to hit theaters on March 2021, according to Sony Pictures. Centineo would play the lead as the Most Powerful Man in the Universe. 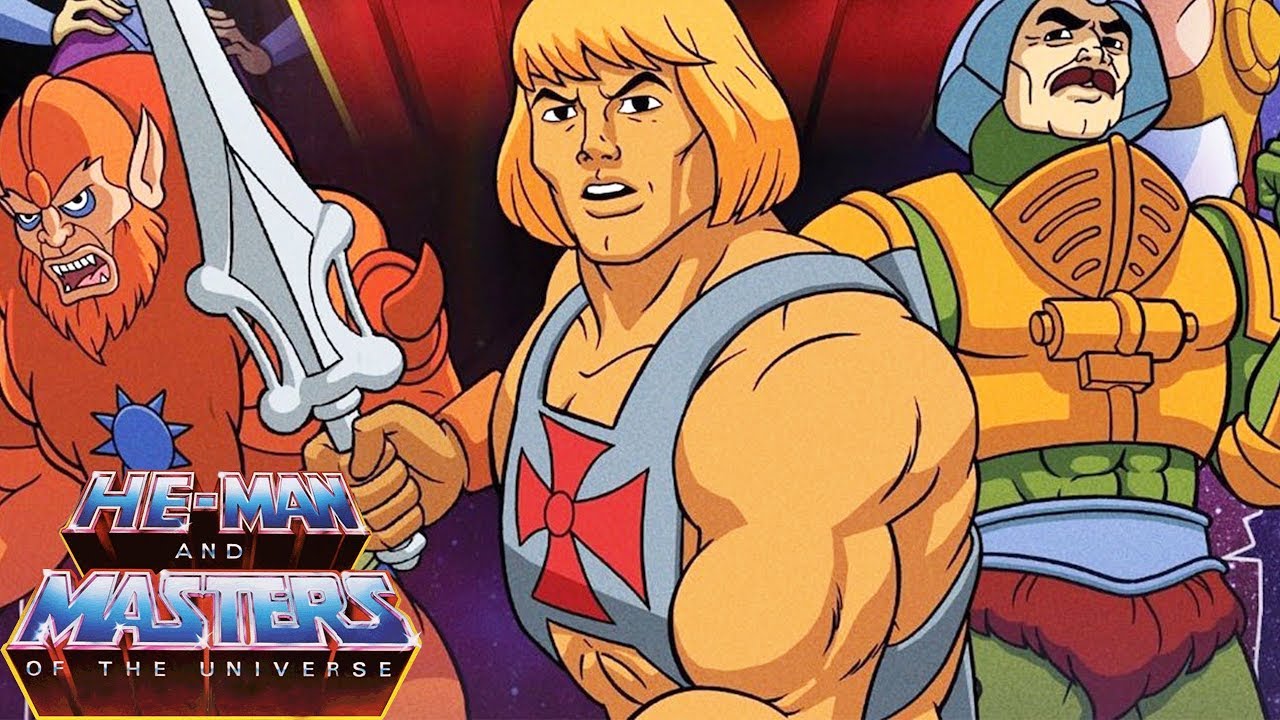 “Masters of the Universe” is based on the highly successful He-Man toy line, which was aired on screen as an animated TV series back in 1983-1985. Later a live-action film was released in 1987, starring Dolph Lundgren.

He-Man is the alter ego of Prince Adam who, with his magical Power Sword, transforms himself into a warrior and battles the villainous Skeletor along with his squad Teela, Man-at-Arms, Orko and The Sorceress. 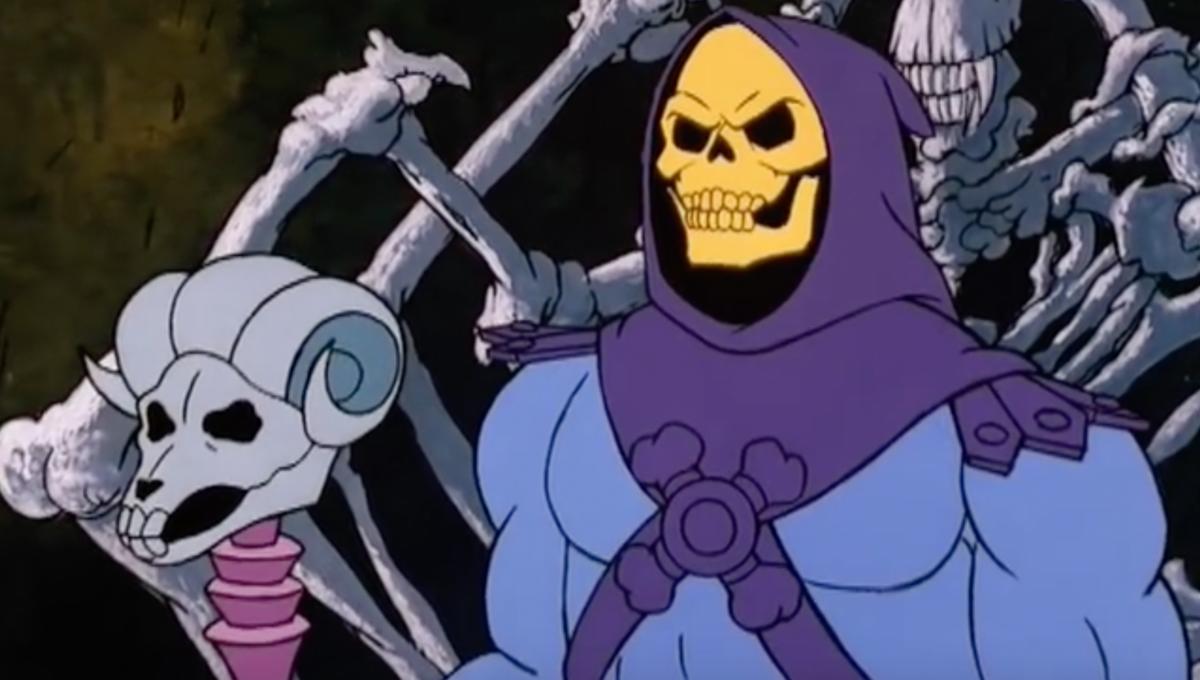 The film is expected to be directed by Aaron and Adam Nee, whereas the script will be written by the screenwriters of Iron Man, Matt Holloway and Art Marcum.

Noah Centineo is a sensational American actor of this generation. He has been stealing hearts ever since he made his first debut on Netflix.

His very first on-screen role though was back in 2009 where he played Josh Peters in the family film The Gold Retrievers.

His first notably mainstream role was as Jaden Stark in the Disney Channel film How to Build a Better Boy (2014).

He was subsequently cast in the Disney Channel comedy pilot Growing Up and Down (2014), before landing the role of Jesus Adams Foster in The Fosters (2013), taking over the role from Jake T. Austin.

In 2017, he was nominated for the Teen Choice Award for Choice Summer TV Star: Male.

He also made an appearance in the famous Disney series Austin and Ally.

Centineo has starred in Netflix’s To All The Boys I’ve Loved Before opposite Lana Condor, as well as in Sierra Burgess Is A Loser, and SPF18.

He will also reprise his role in To All The Boys 2.

Noah Centineo’s most recent flick was the Netflix original movie The Perfect Date where he starred alongside Laura Marano, the star of the Disney series Austin and Ally and Camilia. 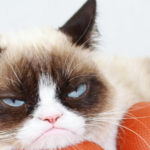 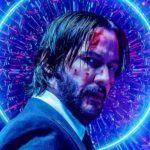