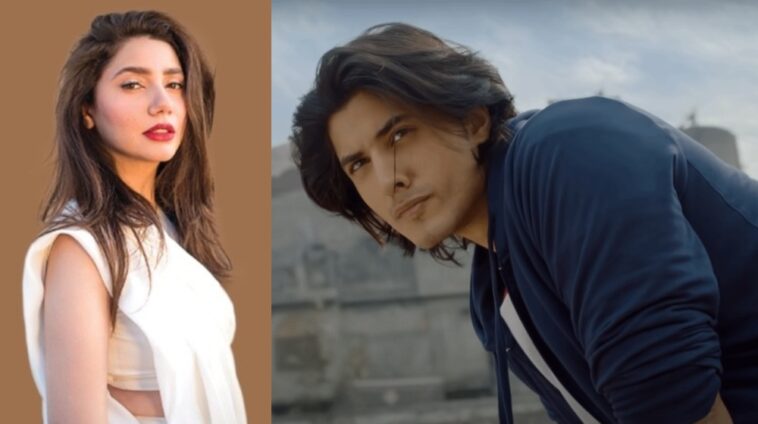 After making his acting debut with Ramzan drama Taana Baana, is Danyal Zafar eyeing a shot at being cast with Pakistan’s superstar Mahira Khan? He has already managed to bag a role in her production.

Truth is the singer, already bagged a lead role in Mahira Khan’s upcoming production Baarwan Khiladi. Yet despite getting to work with Superstar actress, he wants to share the screen with her He told Independent Urdu about working with Mahira Khan.

When asked if he had asked to act alongside Mahira the actor explained how the age difference would make it difficult to pair them on-screen. Adding that it could work if Mahira is cast as his older sister.

The musician-cum-actor suggested maybe after his look matured a bit, then he might have a shot.

“Perhaps in 3 to 4 years when I have graduated out of the “boy zone”, then I would love to share the screen with her,” he said.

This project will mark the singer’s film debut. Talking about the filmmakers, he said ‘Nina and Mahira are both phenomenal‘.

“She [Mahira] was incredibly passionate about the project,”

The emerging actor talked about undergoing cricket training for his role. The prepping for the role required that he be able to perform well on the field and hit however many fours and sixes the script demanded.

“This is Mahira Khan’s first production in which I play the role of a cricketer. The cast is mostly young boys, the younger lot. Shahveer, me, Khaqan, Zarrar, Mir, and a bunch of other boys, along with Kinza Hashmi. It is basically a story about cricket.”

As this is Mahira Khan’s debut as a producer fans would love to know how she assumed that role. Good thing Danyal Zafar spilled the deets on. He described the Ho Mann Jahan actress working very on this project.

“She would sit and work on the script till the very last moment, constantly trying to make it better.”

He even opened up about his input in the script, and his long discissions with the debut producer.

“Whenever we would speak about the character or the story, we would have great back and forth discussions and rather in-depth conversations about the whys and hows of the story.” 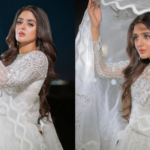 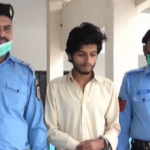