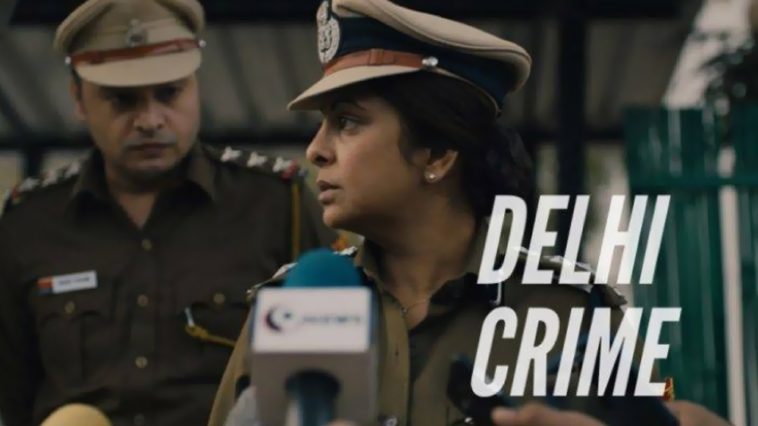 Netflix is creating a series on one of India’s most brutal rape stories. The real life story of Jyoti Singh, whose rape was globally condemned, will now be adapted into a Netflix series Delhi Crime.

Indo-Canadian director Mehta has written and directed the series.

You can watch the trailer here:

Netflix created a lot of buzz by first publishing a documentary series on the Osho cult and then announcing a dramatization of the events in a series. Now they’re making a series on the Jyoti Singh case.

Talks Break Down Between Aamir Khan & Netflix Over Osho Series

While the subject matter of the case is sensitive, that’s not what Delhi Crime will focus on. Rather, it will portray events that followed after the brutal violation and murder of the Indian student. And how the culprits were finally caught.

The Story of Jyoti Singh

In December 2012, a 23-year-old physiotherapy student, was violently raped and tortured by five men and a teenager on a bus in New Delhi. Following the assault, her body was dumped, and left for dead.

The heinous crime garnered international attention, raising concerns about the horrific extent of sexual violence against women in India. The Nirbhaya rape case sparked global outrage and led to protests throughout India for weeks.

The incident led to an amendment in the law, introducing the death penalty for rapists.

Mehta was Hesitant…. at first

That is why the director was hesitant to work on the project at first. The story of the investigation into the case and the journey of bringing the criminals to justice was what convinced him to go through with it.

“Initially I was against the idea. I thought it was inappropriate for anyone to do it,…but after I read the verdict and met some of the officers involved, I was amazed. The verdict detailed the manhunt and who these people were and how they were found.”

Mehta says that an analysis of the man-hunt for these monsters provides an understanding of why these crimes are rampant.

The series will showcase Varthika Chaturvedi, the investigating officer on the case, as the protagonist. 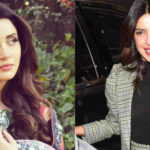