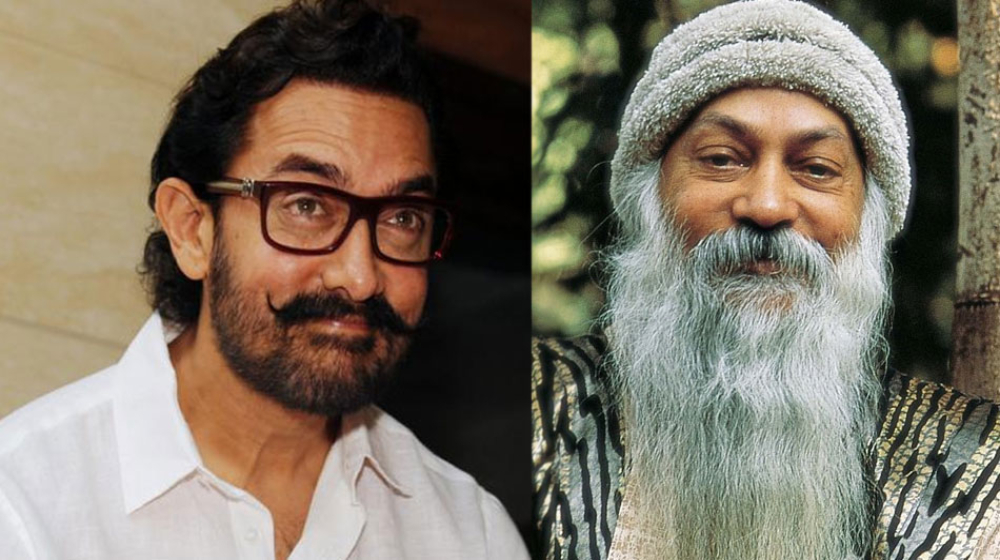 After failure on the big screen, Aamir Khan’s Osho web series is facing troubles with Netflix as well.

While Aamir Khan is trying to cover more ground with the growing dominance of Netflix and other streaming services via his television project Robaru Roshni, all is not well with Netflix. The streaming giant cannot keep up with Aamir Khan’s demands.

The Osho web series was supposed to be about the Rajneesh movement and its cult leader Osho.

When Netflix premiered Wild Wild Country on the life of Osho the spiritual leader, it was a massive hit. That’s why Netflix intended to create a web series for the purpose. The Osho web series had Aamir Khan on board as a writer and for the role of Osho.

Aamir Approached Netflix for the Role

It was actually Aamir who approached Netflix for the role. Netflix was happy to have him at first, with Indian film-maker Shakun Batra at the helm. The actor’s perfectionist and demanding nature however, caused problems for the streaming giant.

Netflix was not happy with all the changes Aamir made to the script. He wanted to bring in Alia Bhatt for a key role. Rumor has it he insisted on casting her for the role of Ma Anand Sheela.

Netflix was also not happy about Aamir’s suggestion of recreating Osho’s Ashram (spiritual sanctuary) for the series. The company was not willing to spend more than a certain amount on a project.

On the other hand, the Hollywood also has an Osho project of its own in the pipeline. Till now, only Priyanka Chopra has been cast as Ma Anand Sheela for the big screen adaptation.