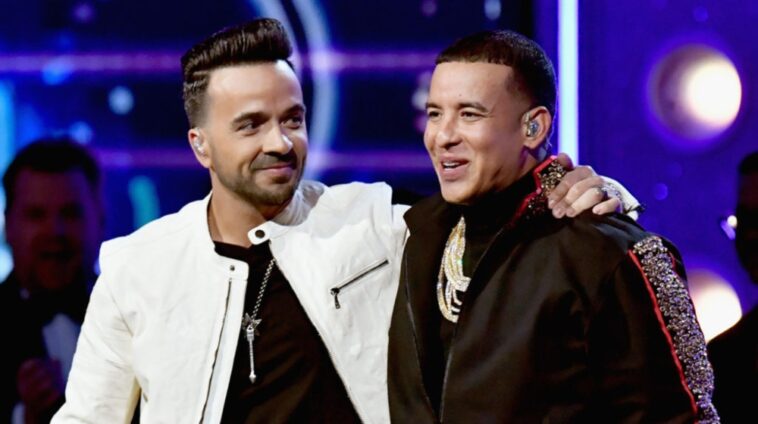 Remember the 2017 track Despacito, well the Spanish ballad is making headlines again for becoming the most-watched YouTube video in history.

Since the track came out in January 2017, it has managed to garner over seven billion views on YouTube. The track was so popular back in the day it led to many people making covers and choreographing dance routines.

Even the Peurto Rican creator Luis Fonsi and Daddy Yankee created an alternative version of the reggaeton single with Justin Beiber.

Right now this track has even more views than Pinkfong’s Baby Shark Dance and its record 6.9 billion views. According to Billboard, the Despacito music video averages over 1.4 million views a day in 2020.

This sudden surge in the track popularity might be due to Billboard’s announcement that Luis Fonsi and Daddy Yankee will receive the Billboard ‘Latin Song of the Decade‘ award for ‘Despacito‘.

The accolade will be handed to the artists at the 2020 Billboard Latin Music Awards. The track topped Billboard’s Latin charts for 56 non-consecutive weeks. That’s a historical record first.

Despacito‘s recent popularity might also be due to Democratic presidential candidate, Joe Biden playing the track at a Florida campaign event.

The 77-year-old former vice president played the hit single on his cellphone during an event in Kissimmee dedicated to Hispanic Heritage Month after being introduced on stage by Luis Fonsi. The attempt to connect with Hispanic voters didn’t work out but hey it’s still an amazing track.

This Pakistani Singer’s Urdu Song Made it to Billboard Top 10 Charts! 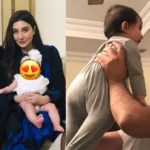 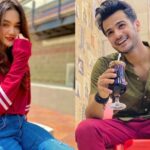