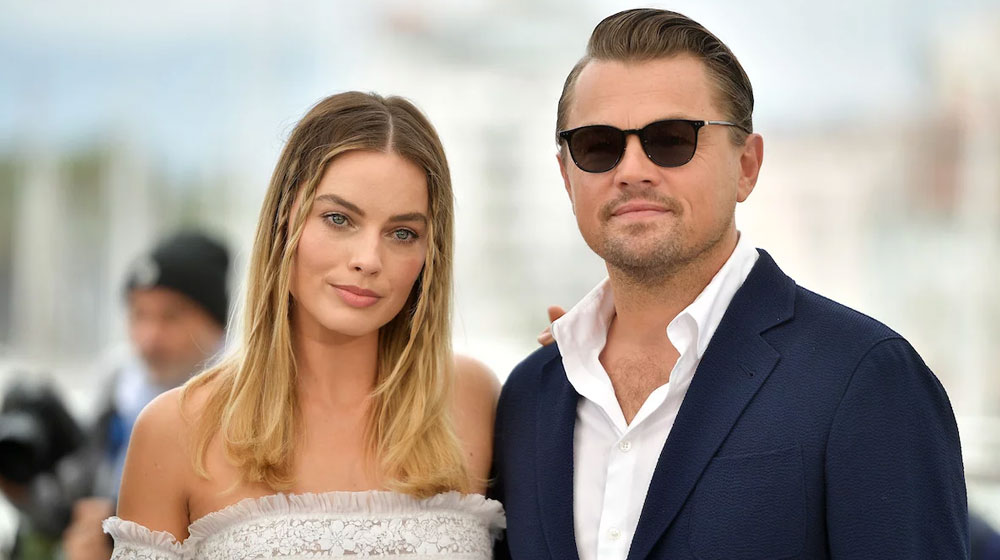 Leonardo DiCaprio is one of the most accomplished actors in Hollywood. From Titanic to The Wolf of Wall Street to Catch Me If You Can, he has produced some gems.

Apart from his film career, DiCaprio remains in the headlines for his social work and personal life. Recently, the actor became the center of a controversy, and that too for dating a girl who is half his age. Leo has been seen with 22-year-old Camila Morrone – an aspiring model and actress.

When asked about her views on the controversy, she opened up about her relationship with the 45-year-old Inception star. 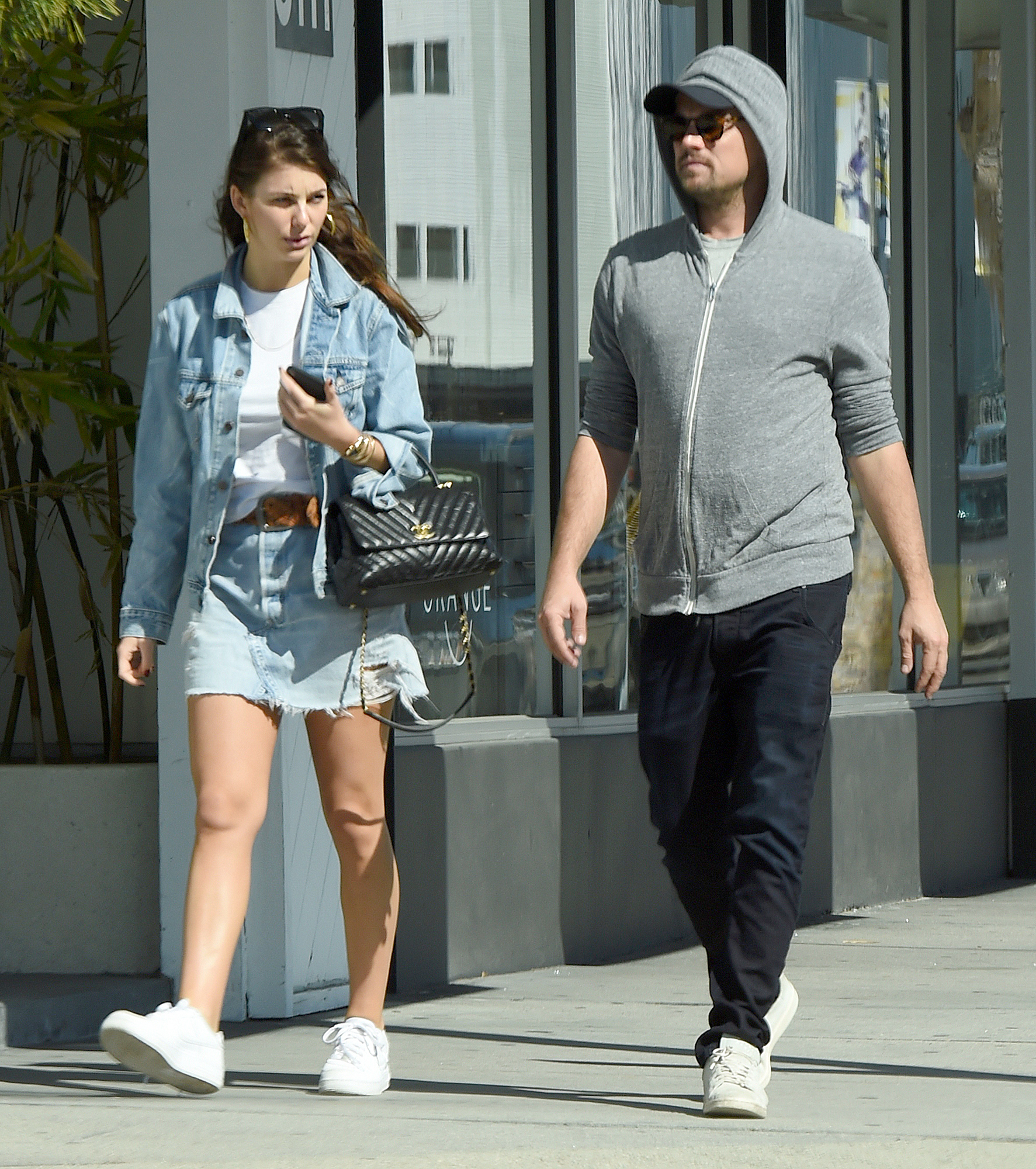 “There are so many relationships in Hollywood – and in the history of the world – where people have large age gaps. I just think anyone should be able to date who they want to date. I’m slowly getting an identity outside of that, which is frustrating because I feel like there should always be an identity besides who you’re dating.”

Brad Pitt, Leonardo DiCaprio Team Up for “Once Upon a Time in Hollywood” [Video]

She was confident that she will be able to slip away from these conversations soon with her acting talent.

Camila and Leo first attracted the limelight when they took a trip together to Aspen in Colorado in January last year. Since then, the two have been frequently seen and clicked together in public.