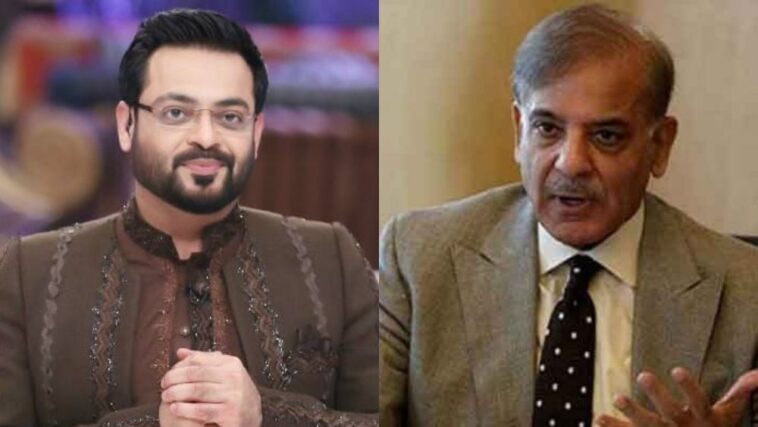 Aamir Liaquat Hussain has been a target for trolls and ‘meme-makers’ for quite some time now. He has a habit of saying controversial things, and has acquired quite the unsavory reputation for it.

But as a saying goes, even a broken clock is right twice a day, Aamir too surprised his haters by becoming the voice of reason recently.

The last thing we expect is something sensible coming out of his mouth. But his recent speech at the National Assembly regarding the tragic motorway rape incident has made many people reflect on their mindset.

On the other hand, people are upset with Shahbaz Sharif, President of the PML-N, for his insensitive remarks about the same event.

The Motorway rape case has left well-meaning Pakistanis fuming with anger. The whole country has united to fight for the due rights of women, ensuring their safety, and shielding their freedom.

At the National Assembly, ruling and opposition parties presented their case, spoke on the matter, and put forth solutions to stop such horrendous incidents from happening. 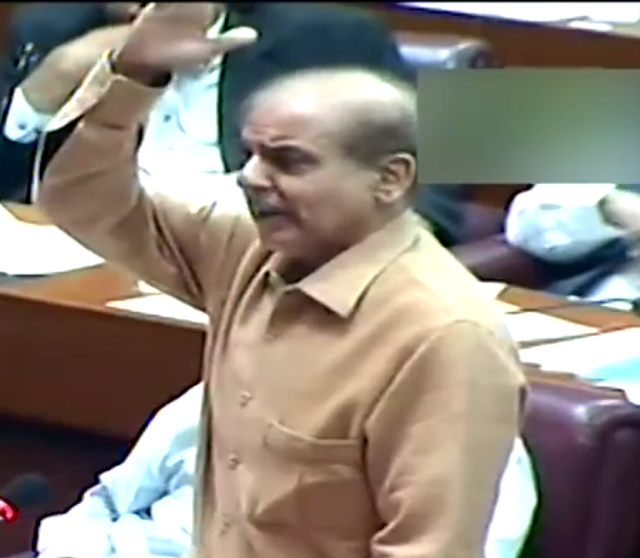 But leave it to the President of the Pakistan Muslim League (Nawaz) to use any and every platform to boast about his party’s ruling era. Although he presented some valid arguments, somewhere along the line, he went astray. Shahbaz Sharif said:

Since this horrific incident took place at the Sialkot motorway, it won’t be inappropriate to add that this motorway too, Alhamdulillah, was built under Nawaz Sharif’s guidance and leadership.

On the occasion of such a great tragedy, this statement can only be given by person with a stone heart. Shahbaz Sharif is not capable of being a part of this House.#MotorwayCase #شھباز_استعفی_دوpic.twitter.com/5fvzRFcVTT 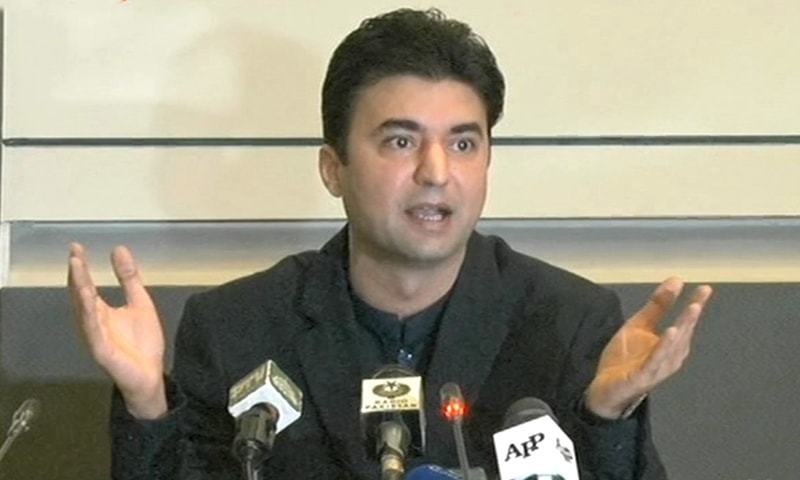 People were outraged at his audacious insensitivity and blatant brags. Some wanted him canceled, while others believe this was expected of him. Let’s take a look at how some netizens reacted:

these are the ppl who have protected the kasur rapist ring for years, what did y'all expect??#DeSeatOppositionLeaderSS https://t.co/DgHNC5VFCh

A gang rape on motorway happens.

Police: shouldnt have taken the roads
Govt: cut the peepee
Opposition: we built that road

What structural reforms against rape culture can we expect?

It was extremely inappropriate and insensitive to talk about who built which motorway when discussing a gang-rape which happened on that same highway. And then that applause. https://t.co/05A8Piy4zW

Have no words for this callousness! Discussion is on gang rape of a woman & u decide to claim credit for building the motorway! pic.twitter.com/Lp1uJWnrZA

Shahbaz Sharif should resign. No one wants such an insensitive parliamentairan. Period.

If PML N made the motorway with their own money then a big THANK YOU to them.
If they made it with our money then they were only doing their job. This is what governments do. https://t.co/4gOe3MmMf7

Maybe this man can learn a thing or two from Aamir Liaquat who gave a heartfelt speech, demanding that rapists be hanged in public. Here’s what he said:

At the end I’d like to say, I’m joining my hands to beg you. As their partner, as my sisters’ brother, I just want to say that we don’t know how long we will stay in this assembly for. 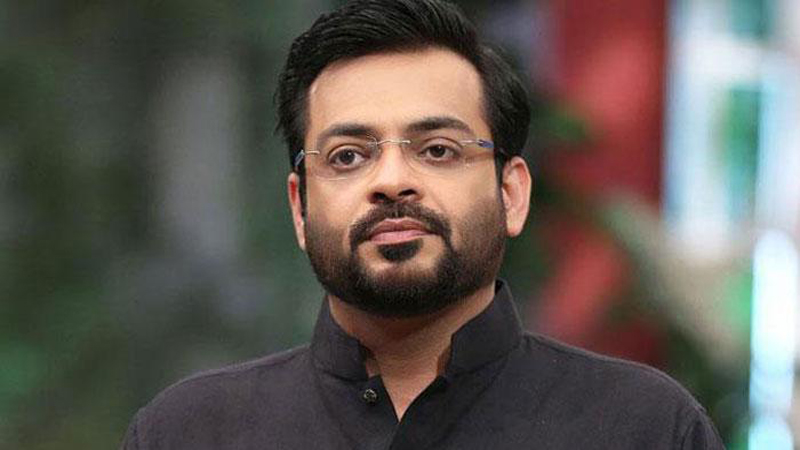 But this assembly will become a part of history if we pass a bill that publicly hangs rapists and sexual harassers who target young girls.

How did Aamir Liaquat have a more appropriate reaction abt the horrendous #motorwayincident than Mohsin Dawar and Shehbaz Sharif? https://t.co/hTuehNLm3d

Shahbaz Sharif has apologized for his remarks, but one wonders what was the need for making those tone-deaf remarks at all.

Couldn’t properly contextualize my comment during NA speech & it came across as insensitive. I didn’t mean it that way & am sincerely sorry for it. I’m devastated like all of u on this unfortunate incident. Hope Govt now provides security on Sialkot motorway 4 safety of citizens!

Perhaps the social media outcry made him reconsider the poor choice of words.

One of the Rapists Involved in Motorway Rape Case Gets Arrested 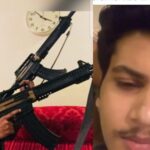 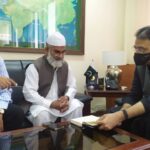