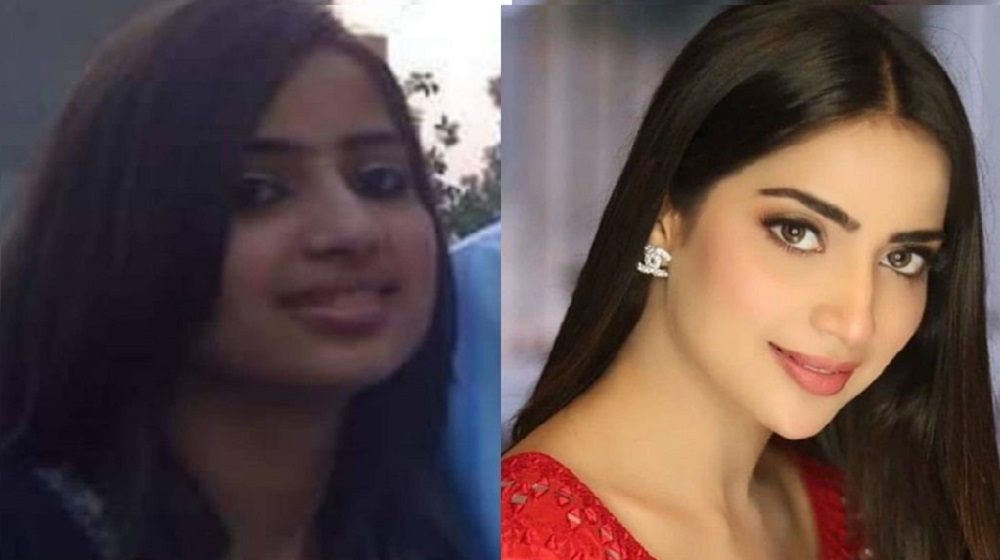 Earlier this year, actress Saboor Aly, and her husband and fellow actor, Ali Ansari, were harshly trolled for getting skin-whitening injections. She had posted a picture of them at a clinic getting intravenous therapy, and the drug they were being administered was suspected to be a whitening cocktail. She recently addressed the speculations on The Talk Talk Show with Hassan Choudhary who asked her, “Would you please clarify that you and Ali Ansari had whitening injections, which were misinterpreted?”

They were just vitamin injections.

“We work a lot, we get tan and dehydrated, and that’s why we had it. Had I been white, I would have been in every other drama and I would have turned completely white but it’s not like that,” Saboor Aly continued.

She also explained that directors had strictly wanted all actresses to have their faces painted with ivory foundation for them to appear fair-skinned but the practice has since changed.

The Nehar actress claimed that although she is unsure of whether the trend has been altered, she is now in a position to refuse it. 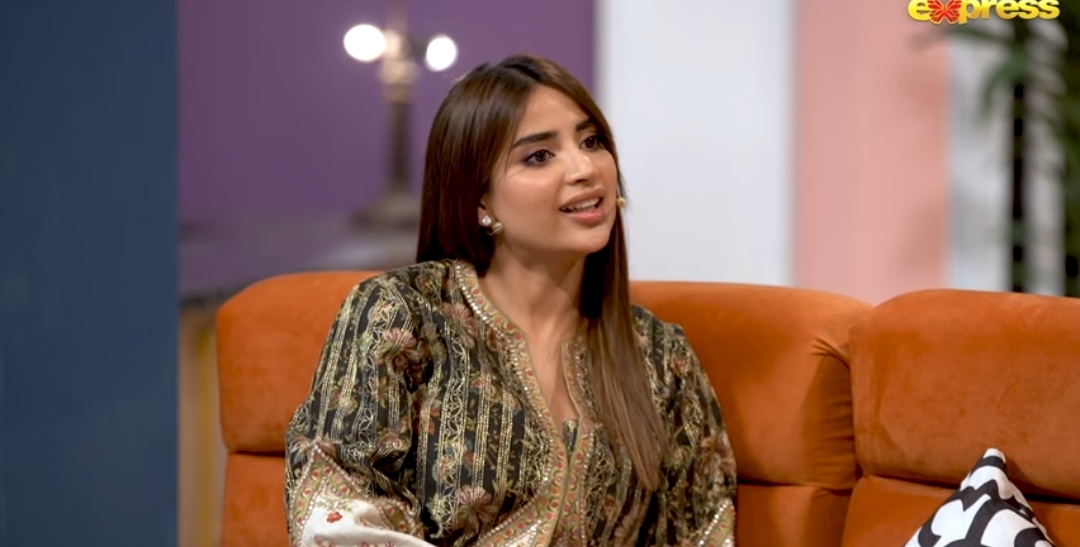 Saboor Aly is a gorgeous and talented Pakistani television actress. She married fellow actor Ali Ansari in January 2022. Since then, the couple has never failed to exude major couple goals everywhere they go. 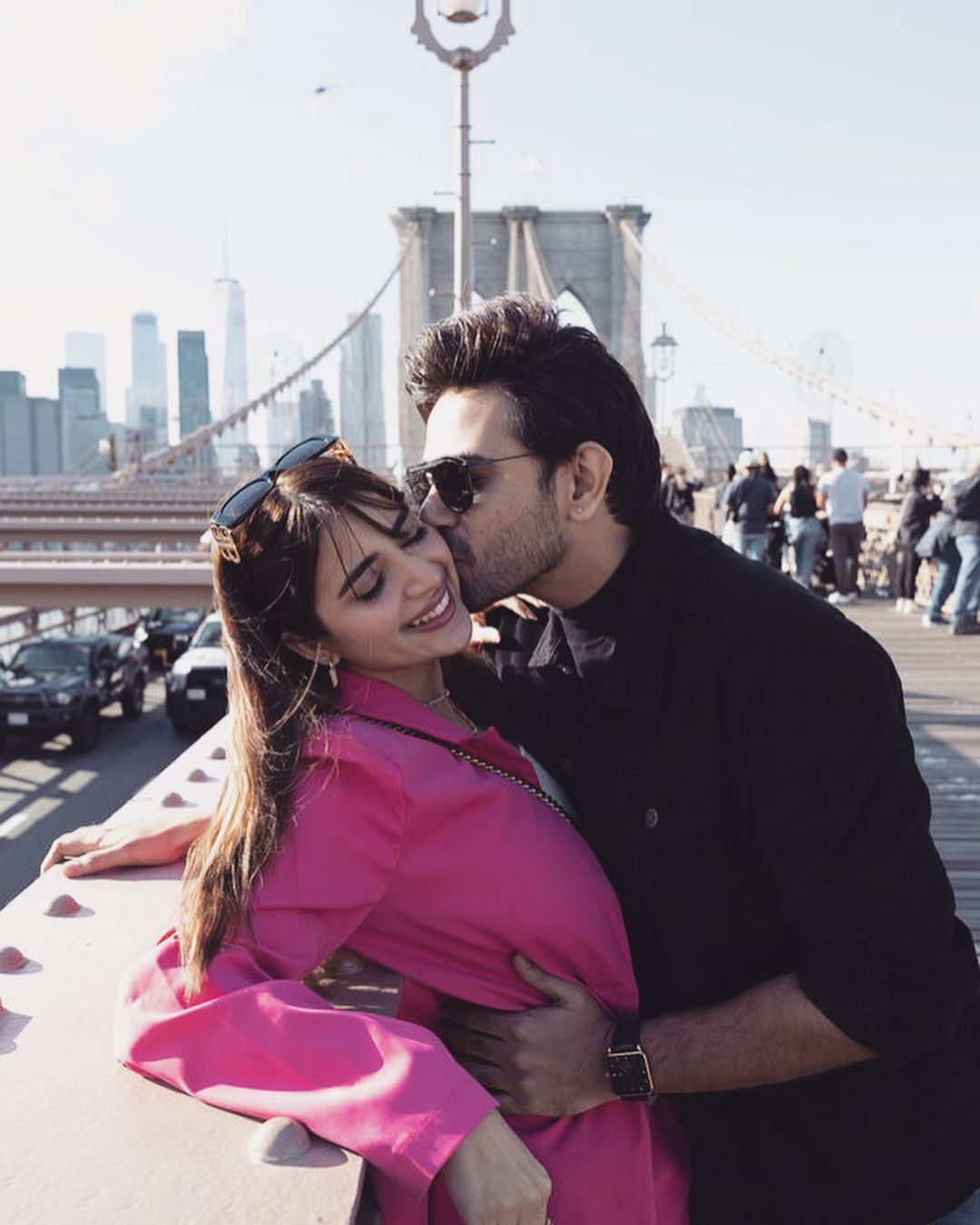 Saboor Aly is known to be bold and beautiful and doesn’t shy away from telling people the truth to their faces. For now, we will just have to take her word for it.