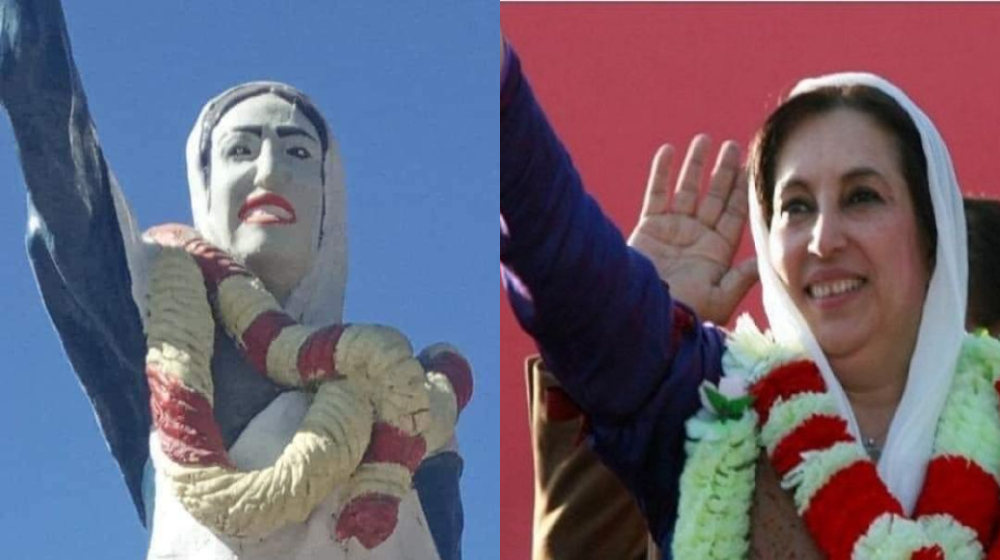 The picture of the sculpture of the first female Prime Minister of Pakistan Mohtarma Benazir Bhutto is doing rounds on the internet for all the wrong reasons. The netizens expressed their displeasure over Benazir’s statue and stated that the artist has messed up the sculpture and had given Mohtarma such a hideous look.

Some people are even saying that the statue looks more like the PTI representative Firdous Ashiq Awan and Benazir’s elder daughter Bakhtawar Bhutto than she herself.

Here are a few comments by Twitterati on this funny-looking statue,

Benazir Bhutto statue at Benazir Bhutto Shaheed park Quetta.
Really? Is this a respect or are they mocking her? Shame on #PPP people who can't even honor the pride of #Pakistan. pic.twitter.com/axyJQqM7D1

When you are asked to make statue of Bibi but you are a fan of Bakhtawar…. pic.twitter.com/H2jDMjFlYl

is this benazir shaheed or firdous ashiq awan 🤡 pic.twitter.com/JqjZvYx42V 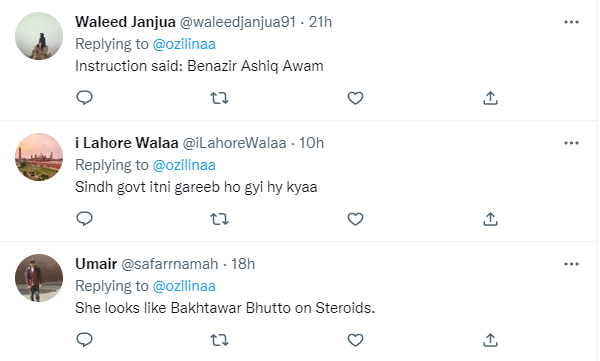 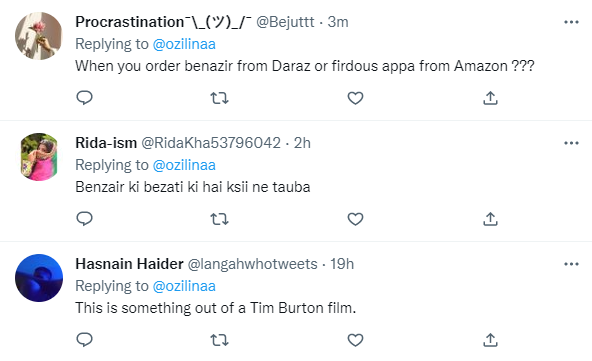 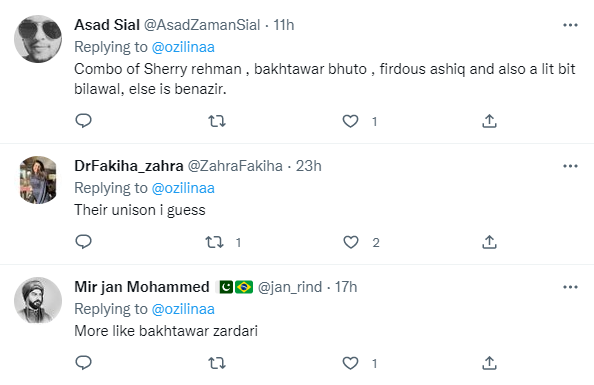 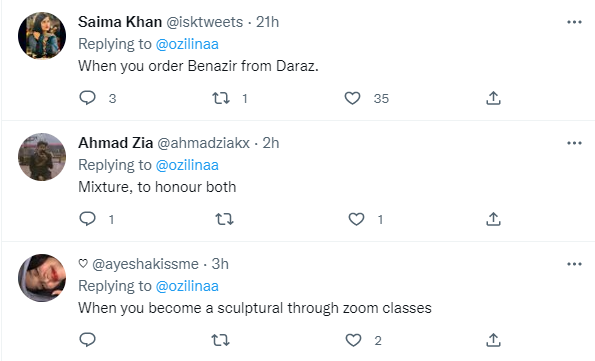 The sculpture was made almost five years ago and is present at a park in the cantonment area of Quetta.

ALSO READ
Who is Akhtar Lawa and Why is He Trending in Pakistans?

This is not the first time that Pakistan’s big and famous leaders are given such hideous looks in statues which become a subject of ridicule instead of a source of pride. The design of public art is sometimes off-putting because it’s not only unattractive but also downright perplexing.

A few months ago a statue of Quaid-e-Azam Muhammad Ali Jinnah has been installed in Bahria Town Lahore. A huge figure of the founding father, while sitting on a sofa seat has been placed in the society, which looked more like a vampire than the founder of Pakistan. 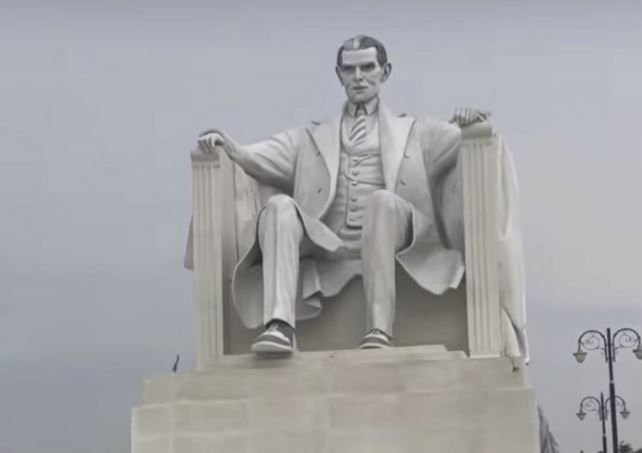 Last year in February large sculpture of national poet Allama Mohammad Iqbal installed at a Lahore park has drawn humor and disrespect from netizens, and calls for the authorities to remove it. 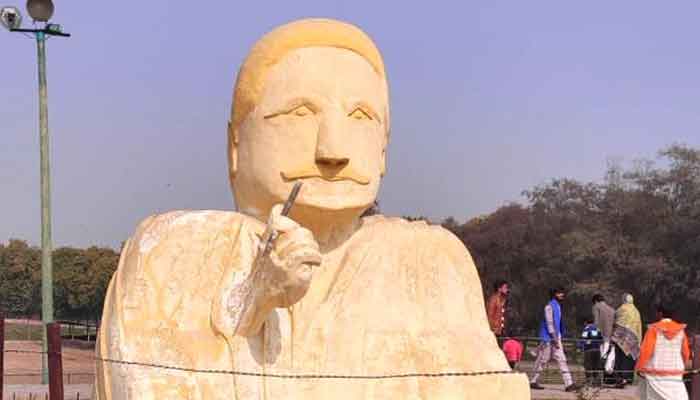 However, it turns out that the sculpture was made in good faith by well-meaning people.

A local media report said that the statue was not the creation of a professional artist but an amateur tribute by the park’s gardeners to the national poet. It had been unveiled on the 73rd Independence Day at Lahore’s Gulshan-i-Iqbal Park.

The authorities are at fault here for approving these weird and controversial statues to be placed in public places rather than hiring proper sculptors.