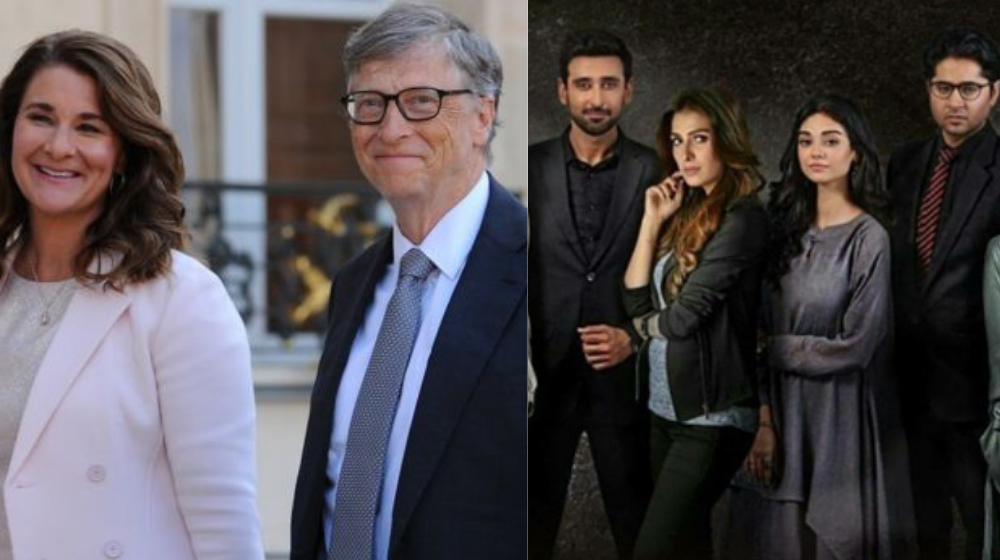 Few days back we came across the unfortunate news of power couple Bill and Melinda Gates divorce. The news shook everybody and ever since Pakistani social media has been flooded by memes. However, recently we came across a video of a Pakistani drama that perhaps predicted this divorce way before time.

Bill and Melinda Gates To Divorce After 27 Years Together [Pictures]

After Simpsons, it seems even Pakistani dramas have the ability to forecast pertinent future events. Want to see what we’re talking about, have a look at this video.

Who is the writer of this drama?

The drama that made this unique revelation is Tou Dil Ka Kya Hua starring Sami Khan and Ayeza Khan in lead roles and is written by Khalil ur Rahman Qamar. Now after knowing the writer, we can put everything together. Only Khalil ur Rahman Qamar could reach such a level. It isn’t possible for an ordinary writer to make such a huge prediction through his dialogues.

Pakistani audiences had a very funny reaction to this clip. Few even said that Bill’s wife actually divorced him after viewing this video. 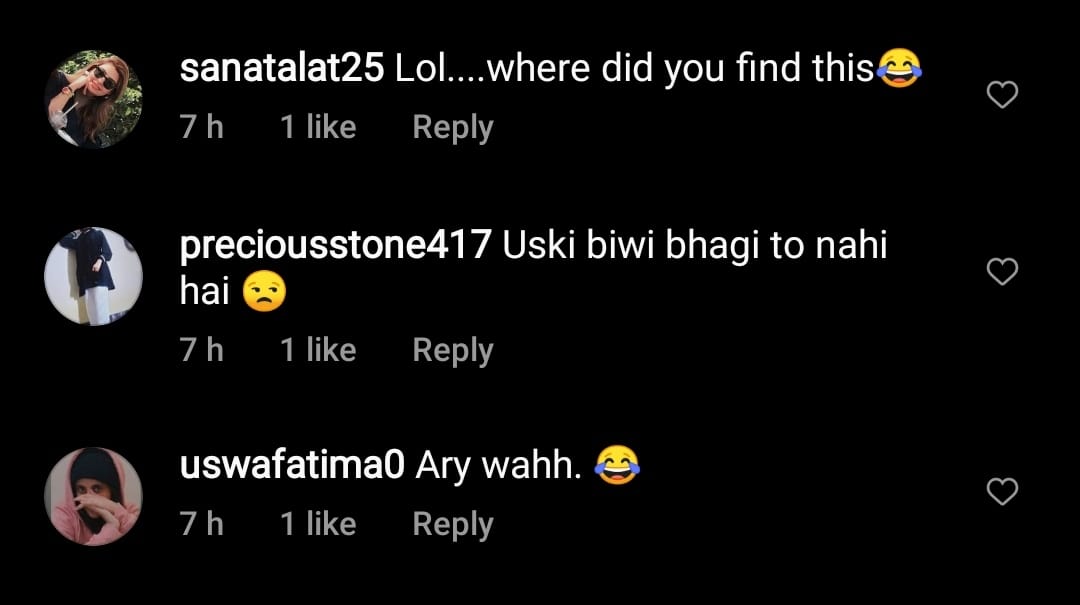 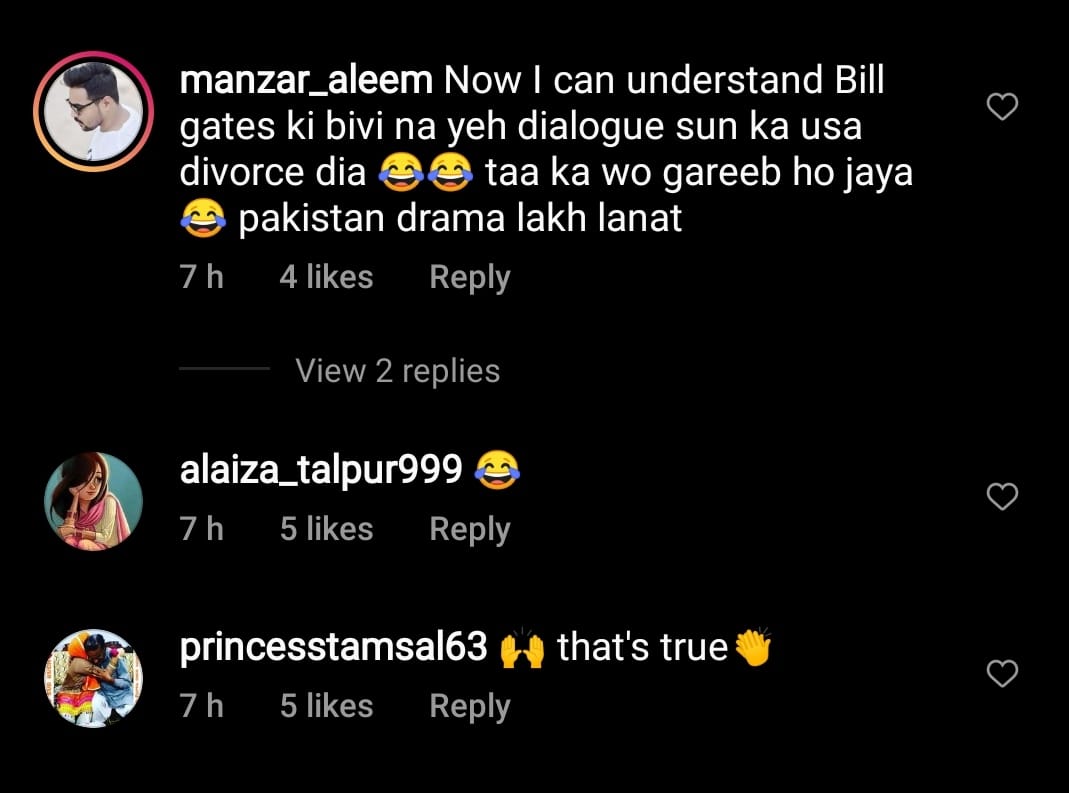 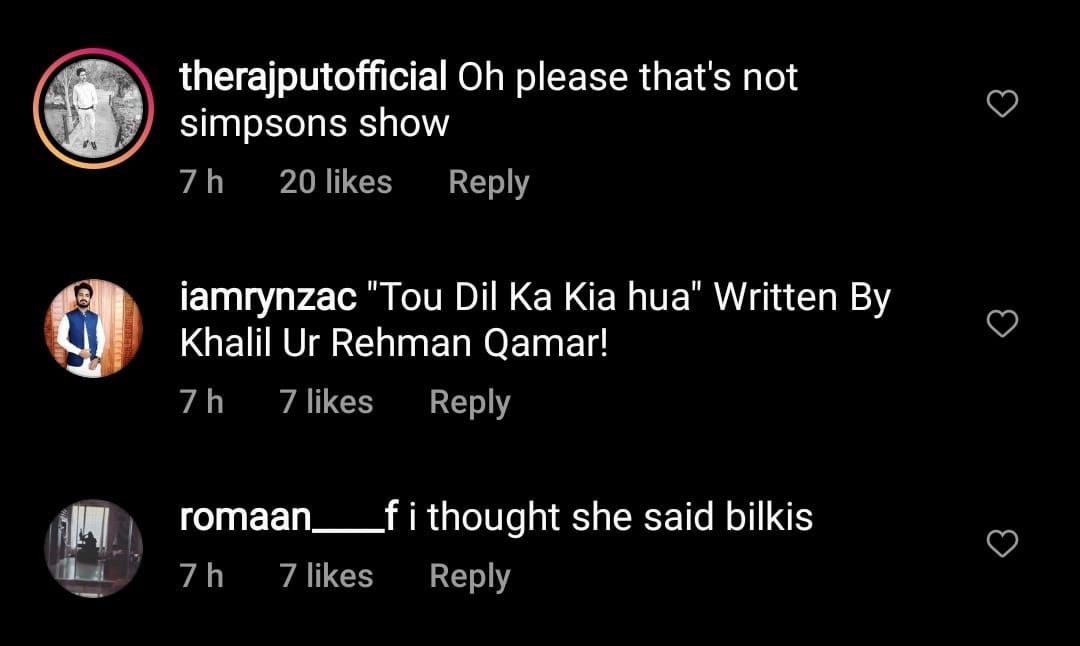 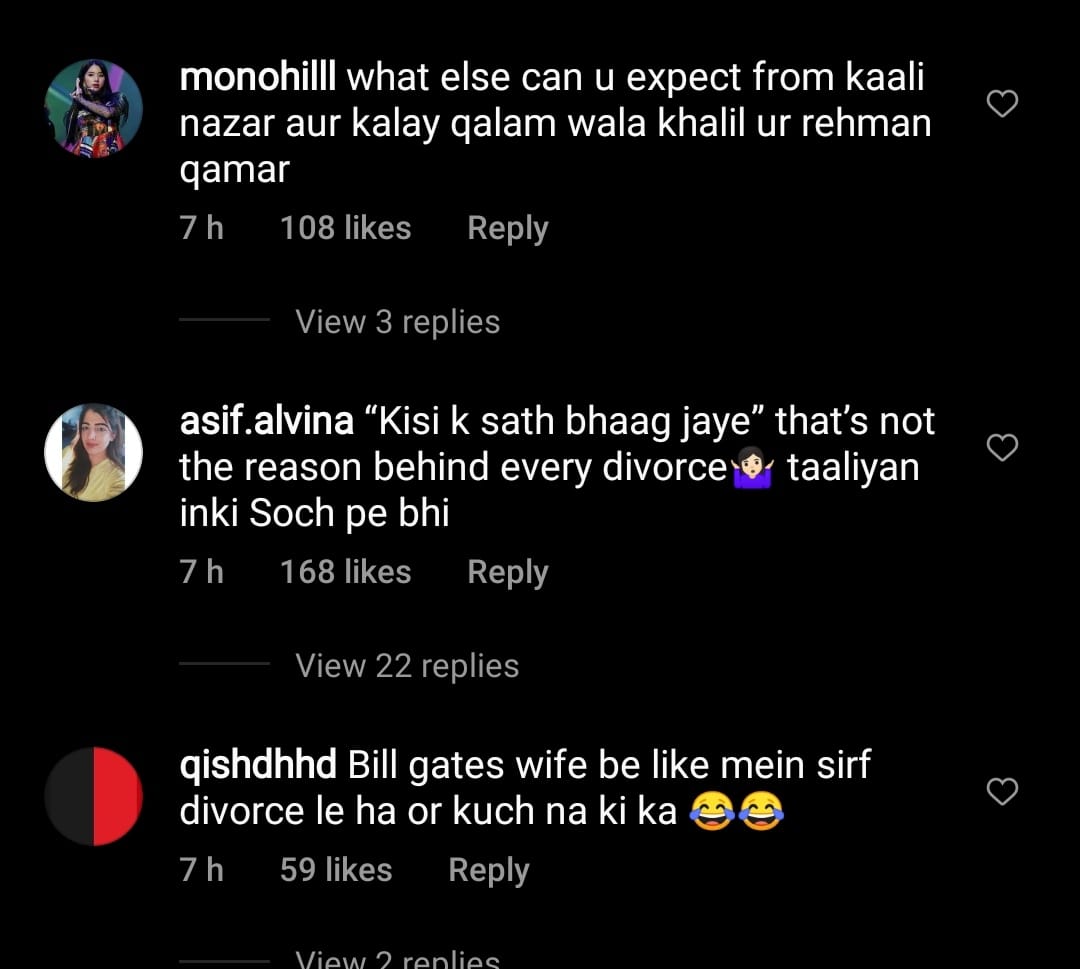 Bill and Melinda Gates have announced their divorce after 27 years of marriage, saying “we no longer believe we can grow together as a couple”. “After a great deal of thought and a lot of work on our relationship, we have made the decision to end our marriage,” the pair tweeted. They first met in the 1980s when Melinda joined Bill’s Microsoft firm.

The billionaire couple have three children and jointly run the Bill & Melinda Gates Foundation. The organization has spent billions fighting causes such as infectious diseases and encouraging vaccinations in children.