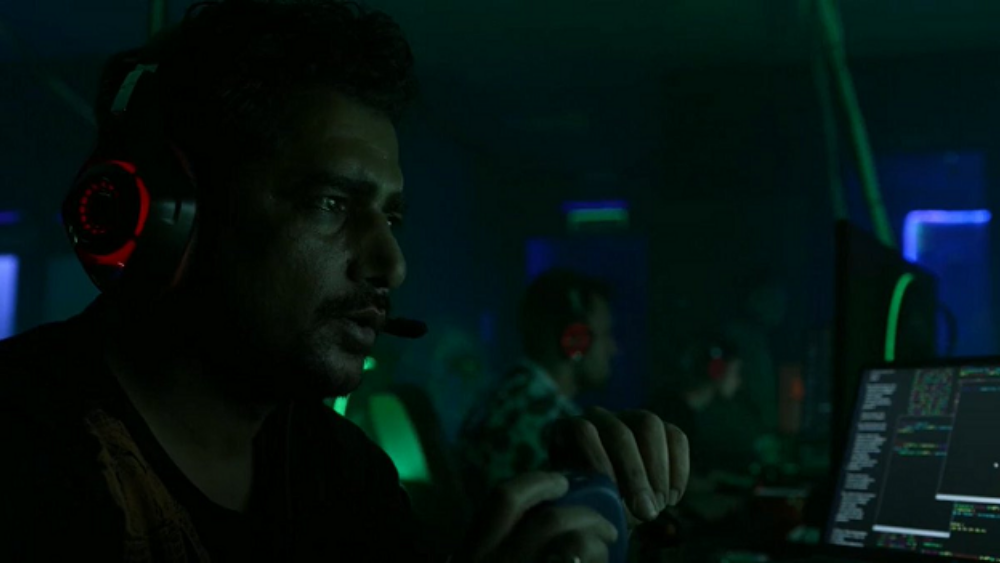 La Casa de Papel, more famously known as Money Heist is the talk of the town all over the world as it released its fourth season earlier this month. The show has become a super hit not only internationally but all over Pakistan as well. 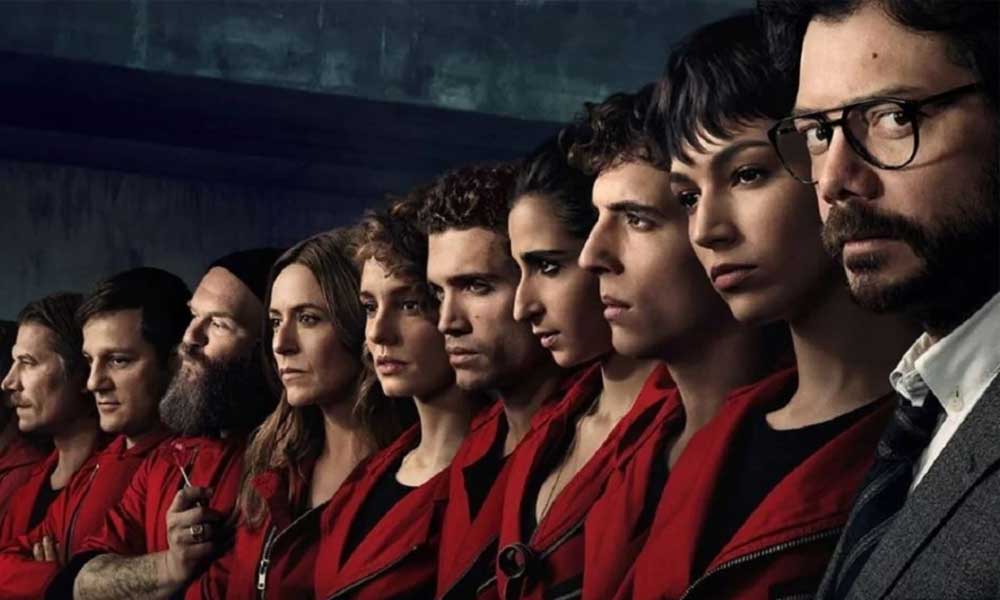 One thing that appealed to the show’s Pakistani fans were the inclusions of two Pakistani characters – a surgeon and a hacker. Shakir, who plays the hacker, was cast in the show as someone who helped the Professor and his team of robbers conduct a massive heist in the Bank of Spain. 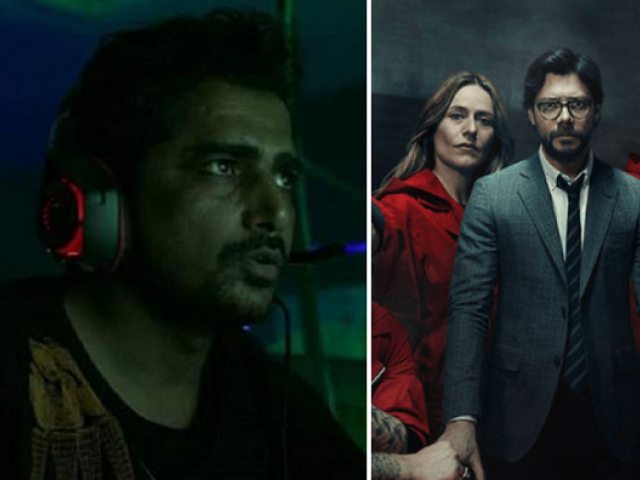 But wait, Shakir, although portrayed as a Pakistani, has been played by an Indian actor. That hurts.

Who is this guy?

The actor, Ajay Jethi, shared how he landed the role of Shakir in an interview with Pinkvilla. In the interview, we hear Ajay explaining that he comes from Patiala Punjab but has been living in Spain now.

In his exact words, and we quote:

When I got a call for Money Heist from the Manager, it was like any other project for me, a new project for me. The manager told me it is a big project and the series is famous on Netflix.

But, I had not seen the series till then as I was occupied with other things. I did not give any auditions because I worked a lot with the casting director for this, on many projects before. 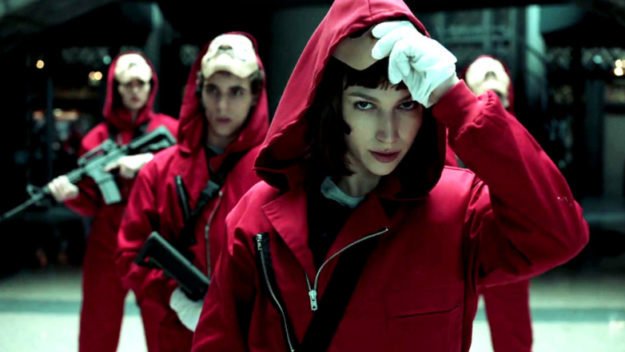 Talk about luck, right? He just luckily landed a job that made him an international star. Indian or Pakistani, that has to with absolute luck to land such a hit show like that. Funny to hear that Ajay didn’t realize how famous he had become because of the show. He said,

My community people are also watching it in Spain. I had not realized that it has been dubbed in English and is being watched worldwide.

On 4th April, before I could ask any friend, I saw hashtags and messages from India and Pakistan for Shakir. That’s when I realized that the character is being well received. It was so overwhelming and such a happy feeling for me. 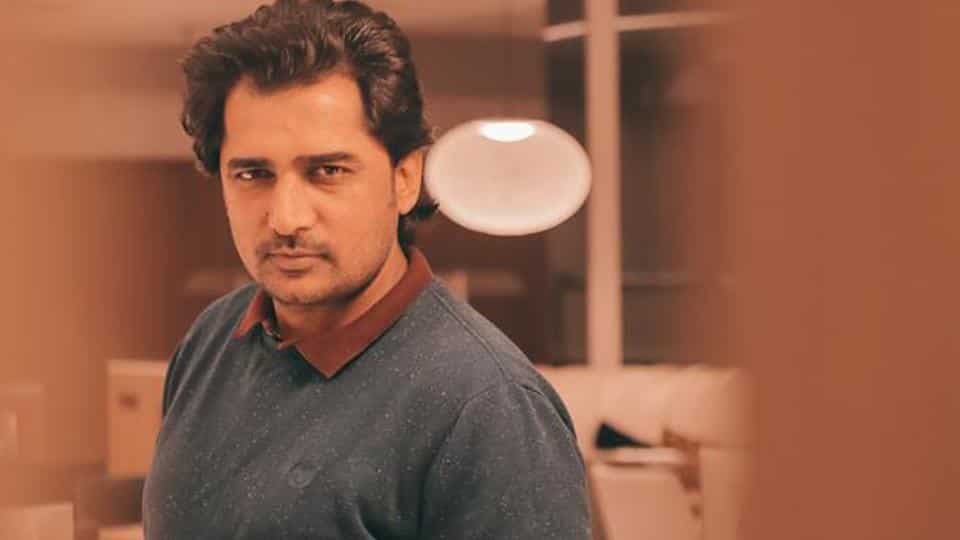 Sure, luck and fame, everything your way Ajay but the question still stands: Why couldn’t Money Heist cast a Pakistani for a role that portrays a Pakistani? Money Heist has such a popular fan following in Pakistan, wouldn’t it be better received if they cast someone who was more relatable for their Pakistani audience?

But all that aside, we’re all on the same page for one thing: We love Money Heist regardless.