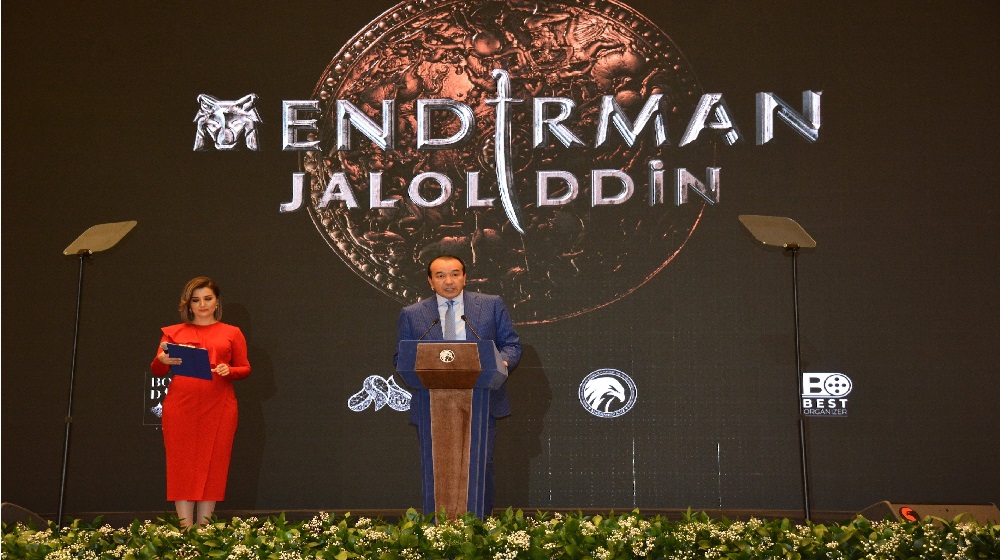 Ertugrul fans can rejoice as the creator behind the hit Turkish TV series announced that another project is in the works. The new show will follow another great Turkish ruler by the name of Jalal-al-Din Khwarazmshah. 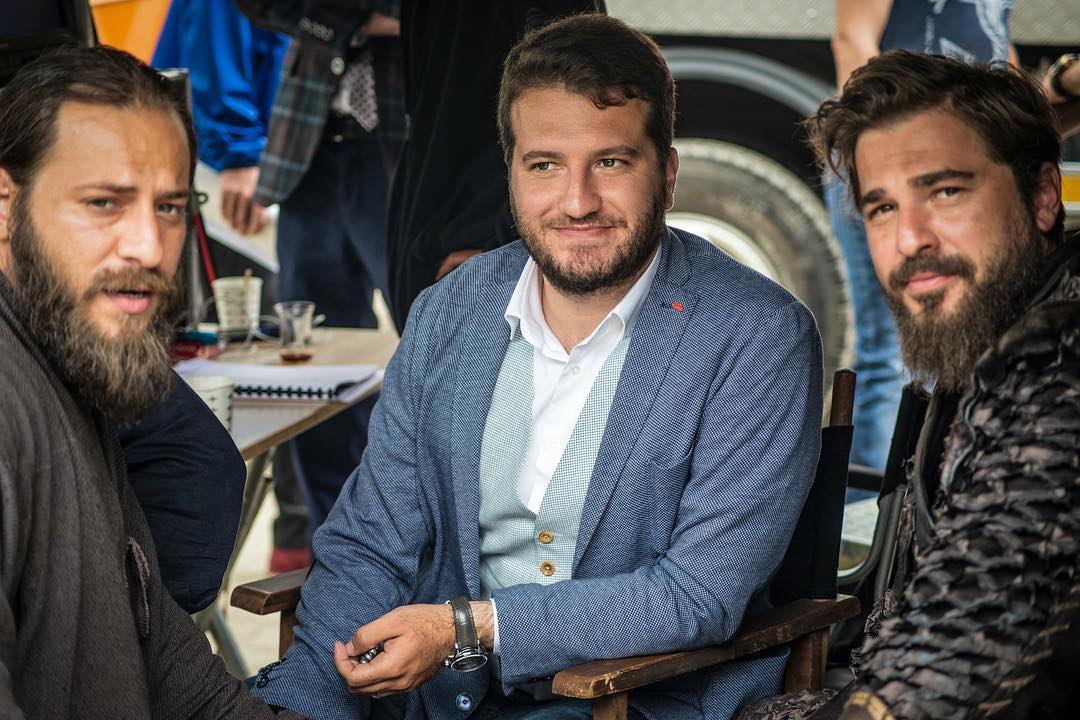 One of the most viewed and popular drama series in Pakistan, the Turkish historical epic took the nation by storm in just a couple of years. Ertugrul has become more of a cultural phenomenon as people cannot help but fall madly in love with the story, the cinematography, and of course, the actors.

While the hit drama series has concluded, the show’s creator Mehmet Bozdag has started working on a brand new historic series, which will surely entice Pakistani viewers as well since it is also based on another famous Muslim ruler. 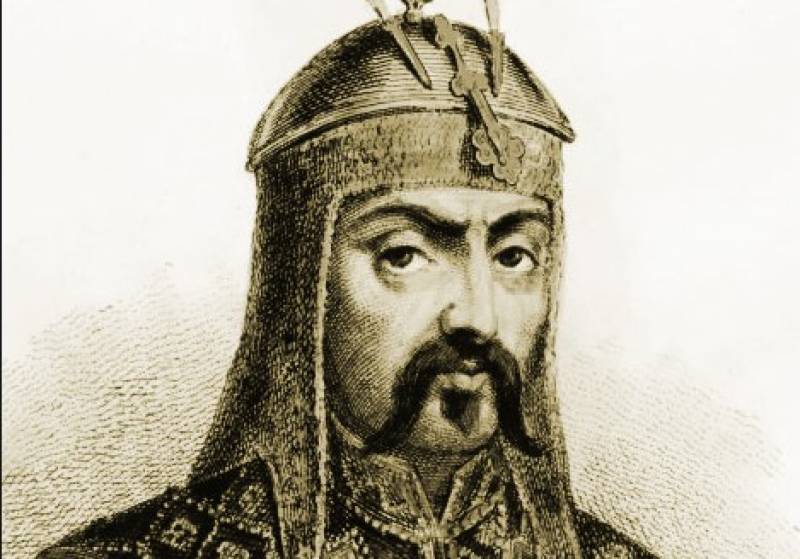 Jalal al-Din Khwarazmshah is the ruler of the Khwarazmian Empire, which launched a united struggle against Mongol invasion in vain. After multiple unsuccessful attempts by the previous Khwarazm rulers, Jalal al-Din developed a united front to stop the Mongols by putting aside the dynastic fight between Seljuks and Khwarazmians. 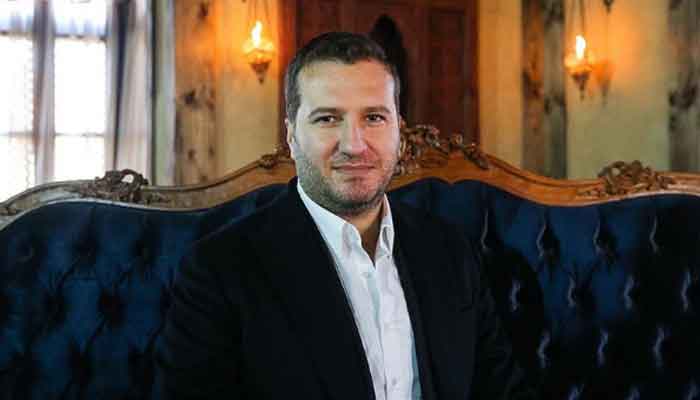 Recently, Mehmet Bozdag announced that he is working on a series based on the life of Turkish ruler Jalal-al-Din Khwarazmshah. Bozdag said that he began working on the project two years ago after the Uzbekistan government approved their request for the show.

Also, 13 episodes of the series have already been shot. Bozdag said that the series sees them try and “offer a new perspective in terms of cinema language,” but did clarify that the work was an “original concept”.

“We tried to present Uzbek culture, geography and history of Transoxianan region in this series,” he said.

It currently sounds interesting and we cannot wait to see what Bozdag has in store for us. Stay posted for more updates.