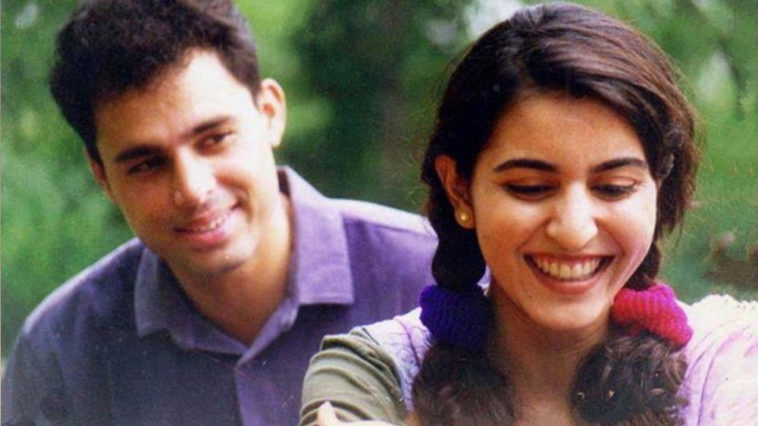 The Pakistani drama scene is going strong with serials like Cheekh, Maryam Parera and of course Angan. Besides that, serials like Kaneez, Yeh Mera Deewanapan Hai and Zindagi Gulzar Hai have been a hit in other countries too.

It seems too long ago now, but it was Pakistan Television Network (PTV) that laid the groundwork for award-winning dramas that entertained us to no end.

It is important to note that Pakistan didn’t have private media channels until 2002.

People may rag on PTV’s drama serials for being too tame and conservative but the truth is that their art was subtle. These PTV old dramas discussed everything from property disputes, to nepotism dressed as a love story, and even focusing on the evils of feudalism.

Here are some of the best Pakistani dramas of all time.

Who said that classic serials were mellow? Taleem-e-Balighan is one of the best political satires ever made. The script is crass and dialogues brilliantly lit. After all it, was written by comedian Kh. Moinuddin. Despite the political jabs the content is evergreen.

The theme of Khuda ki Basti revolved around the issues of encroachment. The storyline also wrapped up accompanying social issues that come with homelessness.

Khuda Ki Basti drama was telecast twice in its era. The second time in 1974 because it was Zulfikar Ali Bhutto’s favorite play. The ‘artsmanship’ was so superb that, Khuda ki Basti was also made part of the syllabus at drama academies in Pune, India and in Europe.

We all have friends that are our polar opposites. If that friend is your best friend….this is your story.

In the drama Allan is the shrewd, crass and immoral businessman. While Nannha is the innocent, bright bushy eyed, optimistic villager.

The Alif Noon duo took comedy to bigger heights,  dealing with serious issues such as fraud, scam and cheating, among others, in Pakistani society. Alif Noon the drama was truly a masterpiece.

Parchaiyan is an adaption of the book Portrait of a Lady by Henry James. Haseena Moin did the honors in its adaptation.

The dialogues were pure witchcraft which is why people are still enchanted by the serial today. Plus this drama introduced PTV to the realm of color TV.

An artful glance at tribal set-ups in Pakistan, Waris is a story of a feudal family. Written by Amjad Islam Amjad and directed by Ghazanfer Ali and Nusrat Thakur the story is a power struggle.

The plot follows a feudal village lord, Chaudhry Hashmat, his son, grandsons and trusted bodyguards as inter-family feuds ensue. The power struggle is what causes their eventual downfall. As far as old Pakistani dramas go, this one was a gem.

The serial introduced the idea of a witty woman with kindness in her heart. At a time when chatty and candid characters among women were deemed wicked, this was a fresh change.

The lead actress Sana’s dialogues and strong character is what made her endearing. Played by Shehnaz Sheikh, Sana managed to overshadow industry veterans Javed Sheikh, Shakeel, Behroz Sabzwri and Jamshed Ansari. The drama even inspired Bollywood’s Chal Mere Bhai in 2000 (it had the same story line as the Ankahi).

The serial became a cult classic for showcasing two young women in traditional male roles. Besides the gender-bending roles, it also put emphasis on family.

Audiences liked it so much that they kept wanting more. 27 years after Shahzad Khalid and Haseena Moin’s Tanhaiyan, a sequel named Tanhaiyan: Naye Silsilay was aired in 2012.

The serial made Marina Khan and Rahat Kazmi the nation’s favorite on-screen couple. The underlying issues of nepotism, family feuds and family favorites was also taken up.

Jins (mythical creatures that do magic, a genie) can do magic tricks but they need glasses too. Ainak Wala Jin’s cast included Hamoon Jadugar, Zakoota Jin and Bill Batori that all became everyone’s childhood favorites.

The cast was even invited to perform in front of Princess Diana and the patients at Shaukat Khanum Hospital when she visited Pakistan in 1996.

Directed by the brilliant Shoaib Mansoor, ABC set new records for Television Rating Points (TRPS) in Pakistan. The action-drama was the first serial to have soldiers play soldiers onscreen (that trend caught on in Hollywood with Act of Valour, Platoon, Born on the Fourth of July, etc).

It follows the lives of three young, happy-go-lucky friends who have just joined the army, and teaches the very important lesson of leading a purposeful and passionate life.

Dhuwan is an action drama. The serial’s storyline follows five friends that form a crack team of police commandos.

The serial covers their adventures as they tackle criminal activities in Quetta, Pakistan. The police vigilantes were played by Ashir Azeem, Nabeel and Nazli Nasr to name a few.

Top 10 Songs By Junoon That Will Make You Rock 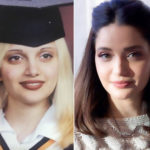 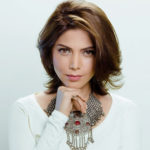