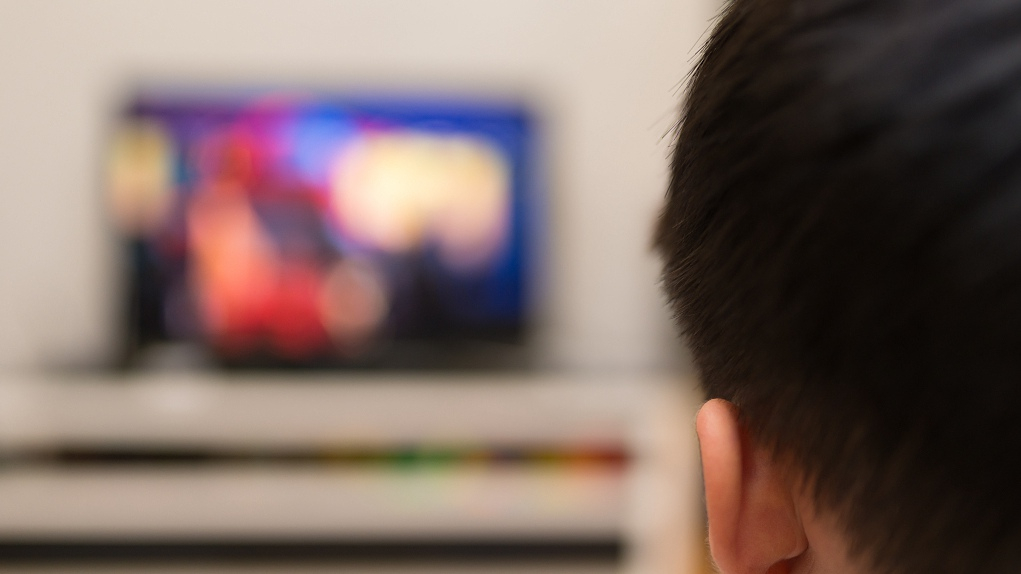 Chinese animated children’s series Three Drops of Blood will now air on Pakistan Television. The series was teased at a launch ceremony at the Pakistan National Council of the Arts (PNCA)

Three Drops of Blood is a Shaanxi Chinese folk opera cartoon series. Short clips of the animated series were screened at the ceremony organized by the PNCA and PTV.

The Man Behind SpongeBob SquarePants Passes Away

Director PNCA Jamal Shah hailed the cultural exchange between China and Pakistan.  He said that the series emphasizes the similarities between the people of Pakistan and their all-weather friend.

Single Women Over 30 Are Being Offered ‘Dating Leaves’ in China

Three Drops of Blood is one of the established classical write-ups of China. The series was created in 1918.

The content is recycled history. The story had been picked up from ‘Yuewei Cottage Notes’. It was written by Ji Yun, a researcher of the Imperial Academy.

This is a famed Chinese folktale dating back to the Qing Dynasty. The story’s subjects address ‘antiquated and spurious issues, the Emperor’s Court, relational relations and printed inquire about on the works of art of the high society, then including legends, tale, medicinal science, divination and crystal gazing, and the stories of phantoms and trolls’ talked about among the lower classes.

Syed Noor Is Banking On Iranian Talent For His Next Movie

The event opened up with observing a minute’s silence in memory of iconic artist, the late Jamil Naqsh, who away in London on May, 16th. Photographs of Naqsh’s works were also screened in the background as well as pictures of the late artist himself.

Naqsh died of severe pneumonia at the age of 80. The man was responsible for creating over a decade worth of artistic masterpieces. His most famous works include pigeons fluttering around, sculptures and paintings of women, abstract and Islamic calligraphy.

Director PNCA Jamal Shah announced that a reference would be held for the legendary artist on May 21.

“He was someone who combined skill and imagination in a beautiful manner. He had his own way of expressing ideas through a display of a remarkable level of skills. We respect him and will miss his presence and contributions and cherish his work always,“

His accolades include the Sitara-e-Imtiaz (star of excellence) and Pride of performance.