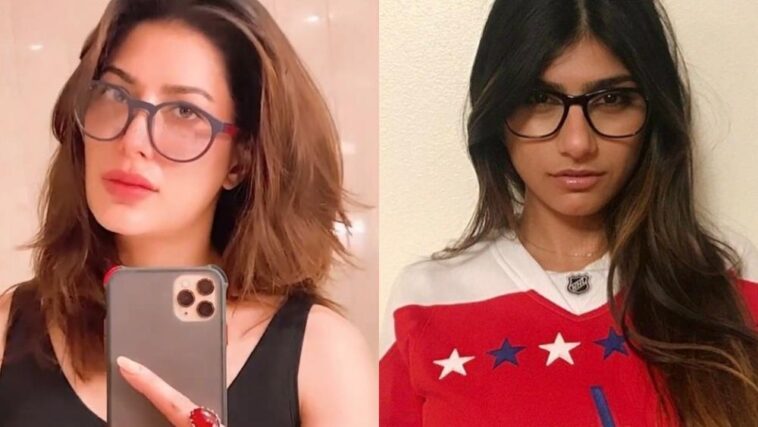 Pakistani television and film actress Mehwish Hayat recently took to her Instagram account to share a video. In the clip, she is seen wearing spectacles… and a brown girl in spectacles equals Mia Khalifa, right? Well, some netizens think so!

Mehwish Hayat has been in the entertainment industry since 2009. She played the role of Sahar in the movie Insha’Allah. Since then, we have seen the star perform in several dozen movies and television shows. However, not once has anyone drawn comparisons between her and Mia Khalifa.

So, why are netizens now saying she looks like Mia Khalifa? Let’s take a look at the video before we get into netizens’ reactions:

Netizens react to the video of Mehwish Hayat

According to some fans and followers, Mehwish Hayat looks like Mia Khalifa in this video. She is wearing spectacles, her hair is messy, and her clothes are also revealing according to societal standards. According to the trolls, this mix can only mean one thing: the Baaji actress is trying to copy the adult actress in this clip.

Some fans also praised Mehwish’s beauty and sent love her way. But between those comments were also fans of the adult actress, Mia. Let’s take a look at some of the reactions: 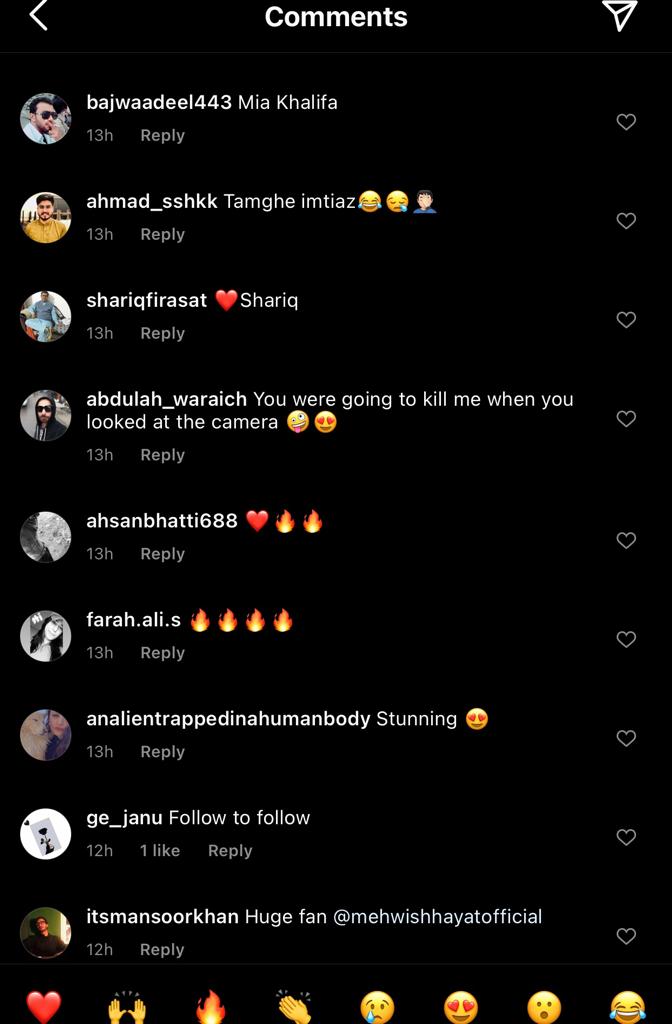 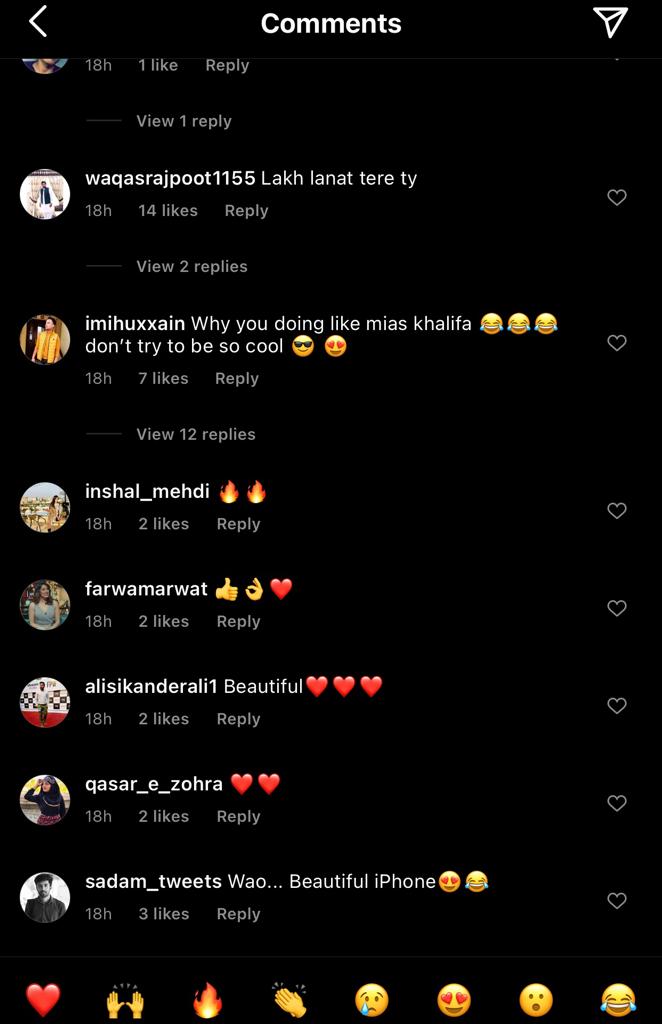 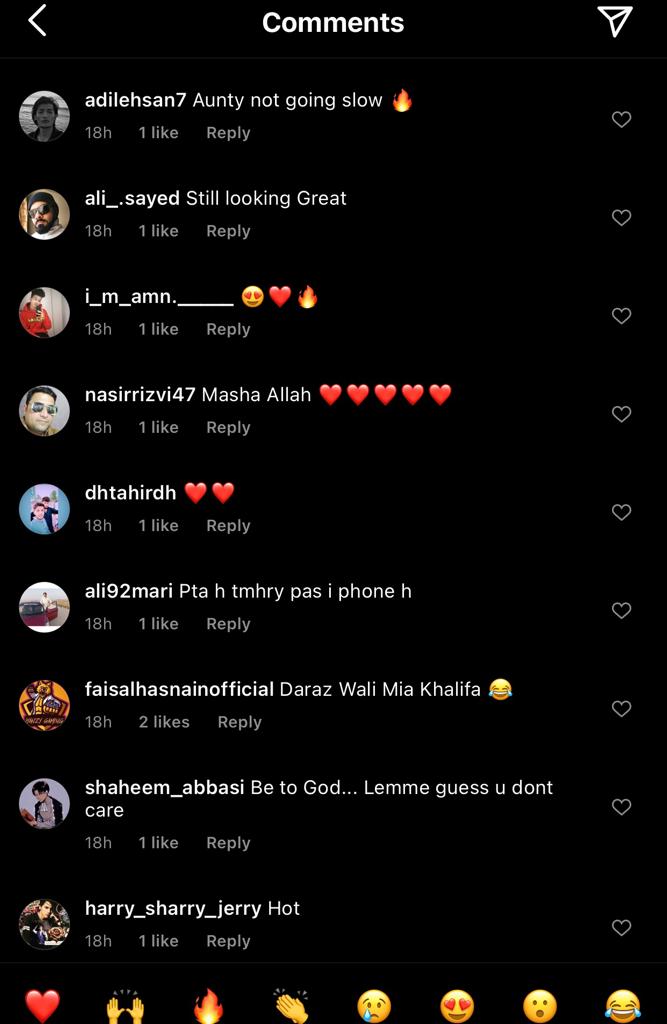 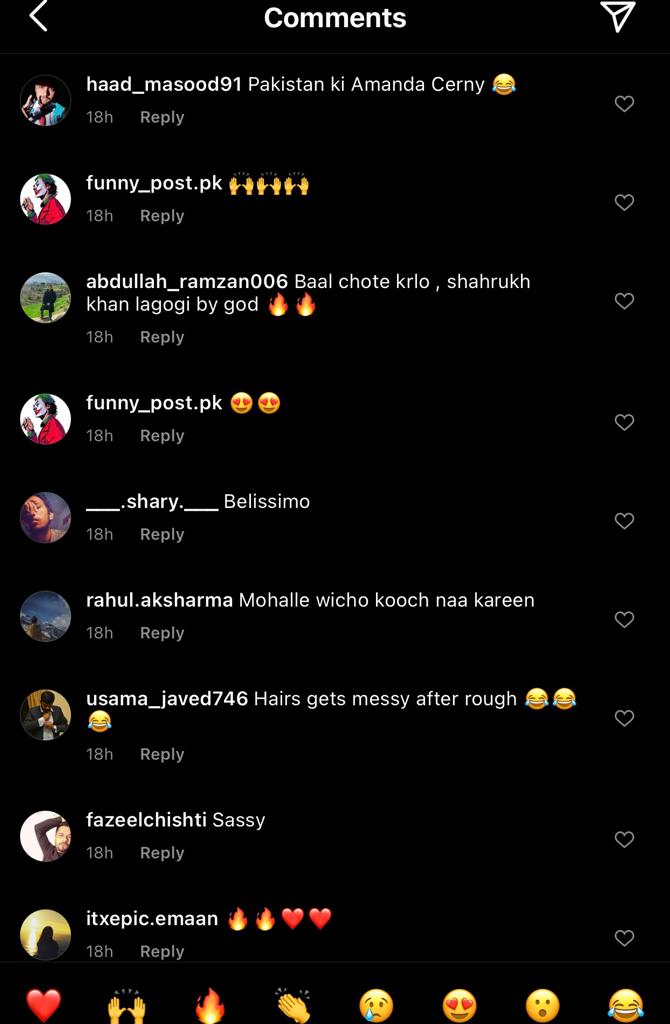 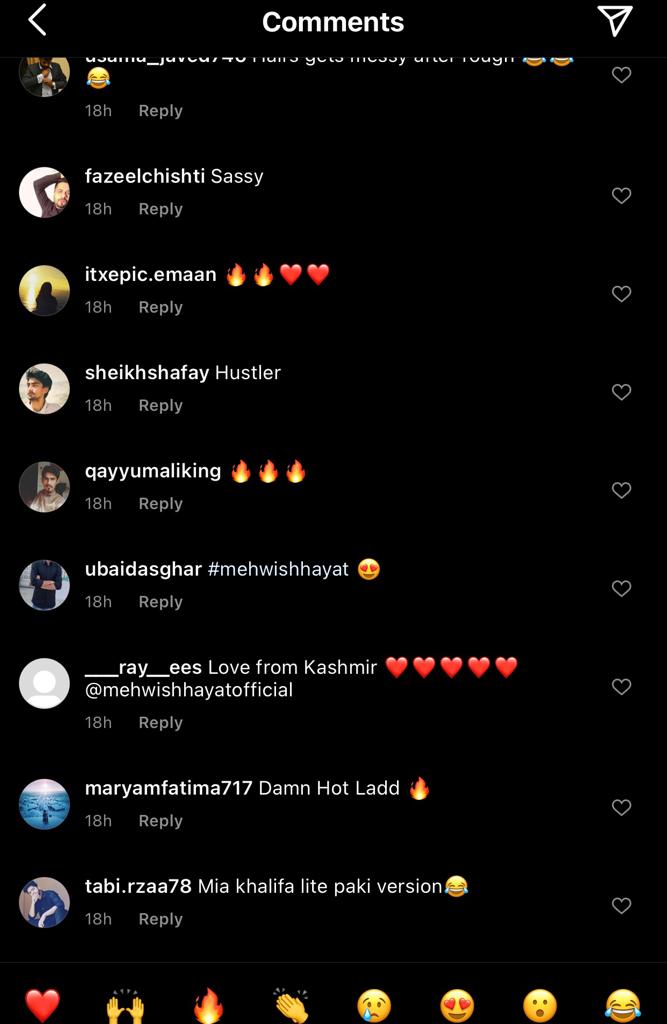 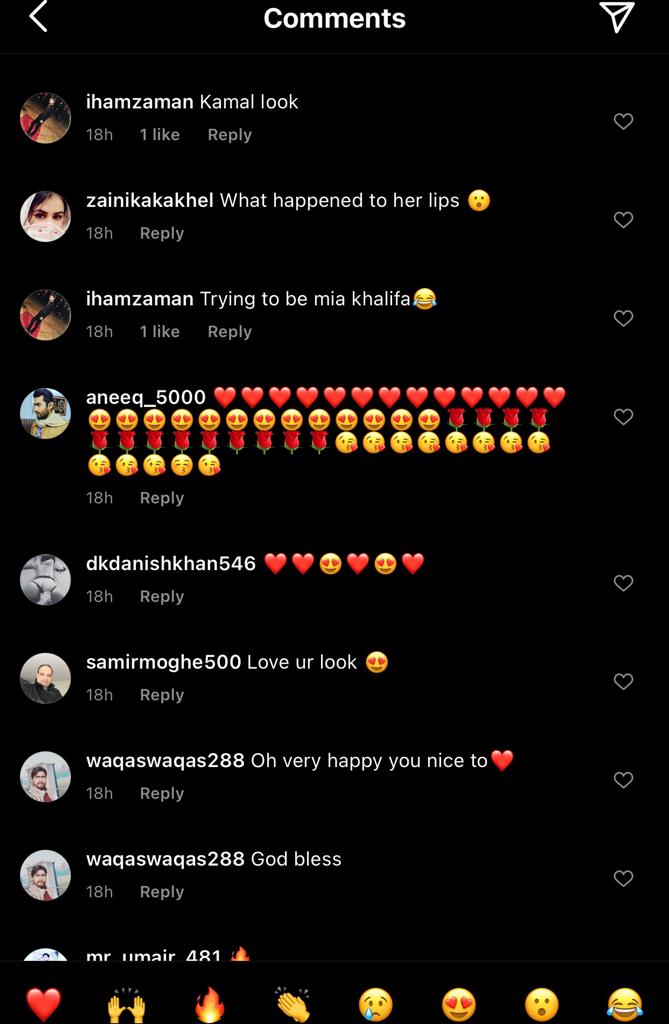 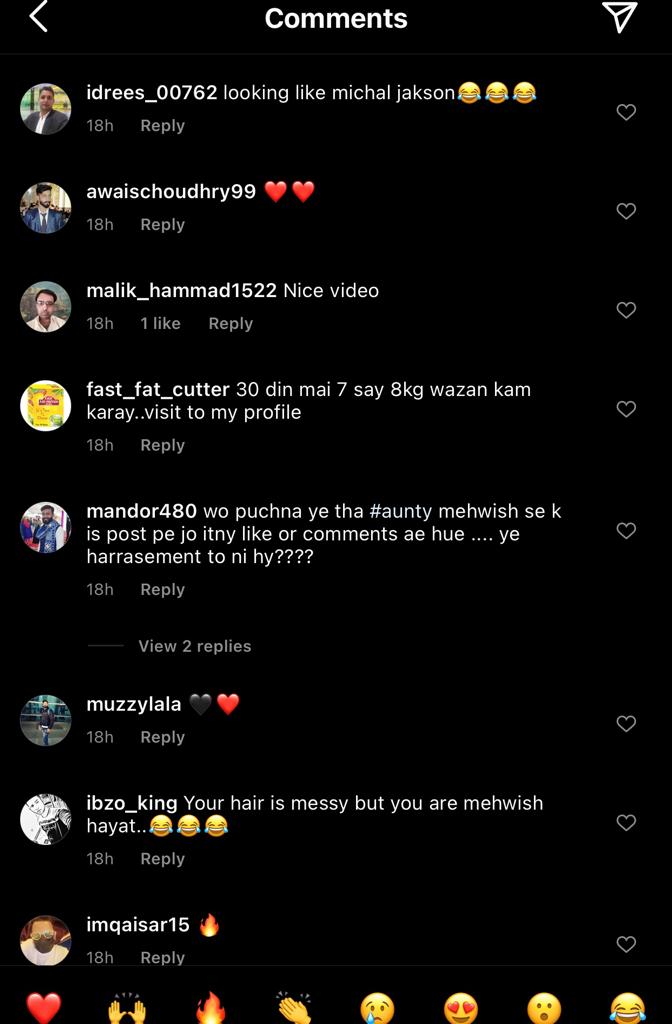 Earlier, Mehwish took to her Instagram account to share photos from her shoot at the show Ghabrana Mana Hai. The actress looked phenomenal in a grey, skin-tight dress.

What do you think of this latest video posted by Mehwish Hayat? Do you think she looks like the former adult actress, Mia Khalifa? Share your views in the comments section.

Is Mahira Khan Making a Comeback on the Small Screen? 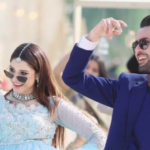 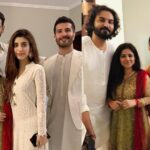