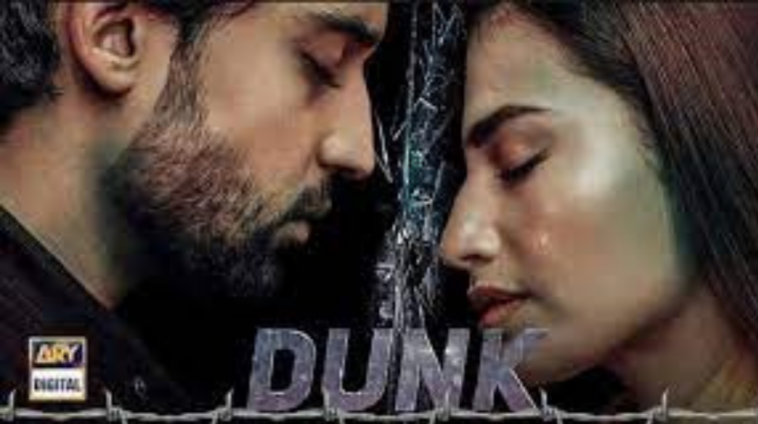 Dunk has forced us to ask one question from Pakistani directors, why do you like to glorify women who willingly put themselves in a torture cell? In the recent episode, we see that Minal and Haider get married. However, the relationship doesn’t start on a good note. Haider reprimands Minal for marrying him on Amal’s request.

Bilal Abbas Khan Reveals His First Salary As An Actor

Are characters in Dunk blind?

The newlywed Minal tends to stay quiet in the beginning but unfortunately, no one is happy from this marriage. Whether it is her father-in-law or her husband. She has to face a hostile attitude from everyone.

Meanwhile, Ms wicked Amal continues to act naive and everyone continues to believe her as if she an angel. We’re tired of seeing all the characters, including Safeer, Minal, Nawaz Abba, sympathize with this girl, are all these people blind when it comes to judging Amal’s actions and intentions?

What was wrong with Minal?

Even if we forget Amal for a moment, we can’t get over Minal’s stupidity. Towards the end of the episode when Haider apologizes to his wife for his father’s attitude, Minal says something which leaves us stunned.

Minal in an emotional tone tells Haider, ” I didn’t marry you because of Amal, I married you because I wanted to.” Now we have another question here, who in their right frame of mind would marry a man who doesn’t even care about you? Haider has never shown any affection or love towards Minal, on the contrary, he loved her best friend! 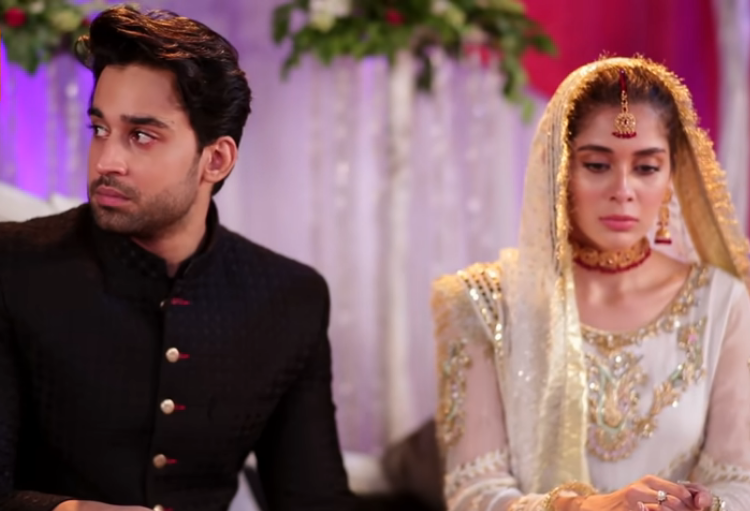 Why would you want to marry your best friend’s love interest in the first place? Isn’t it a bit strange and awkward? And the cherry on top is that you even get to live with these two ex-lovers in the same house! Why would anyone cause so much pain to themselves?

Clearly we’re not getting the hang of this drama. With every episode, it is becoming even more bizarre. Let us know if you are equally annoyed by Dunk? 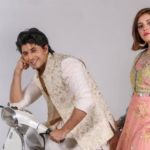 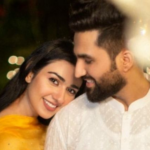