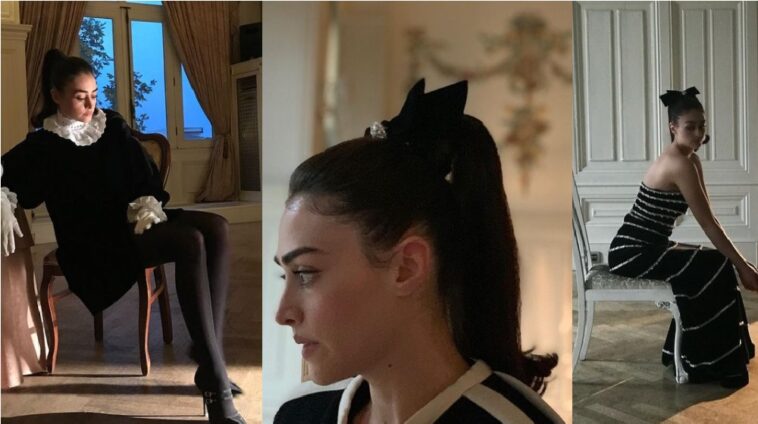 Popular Turkish starlet Esra Bilgiç took to her social media to dazzle fans with her beautiful new clicks. The Diriliş: Ertuğrul is looking sleek and stylish in her latest shoot, claiming to be the “Queen of Spades”. 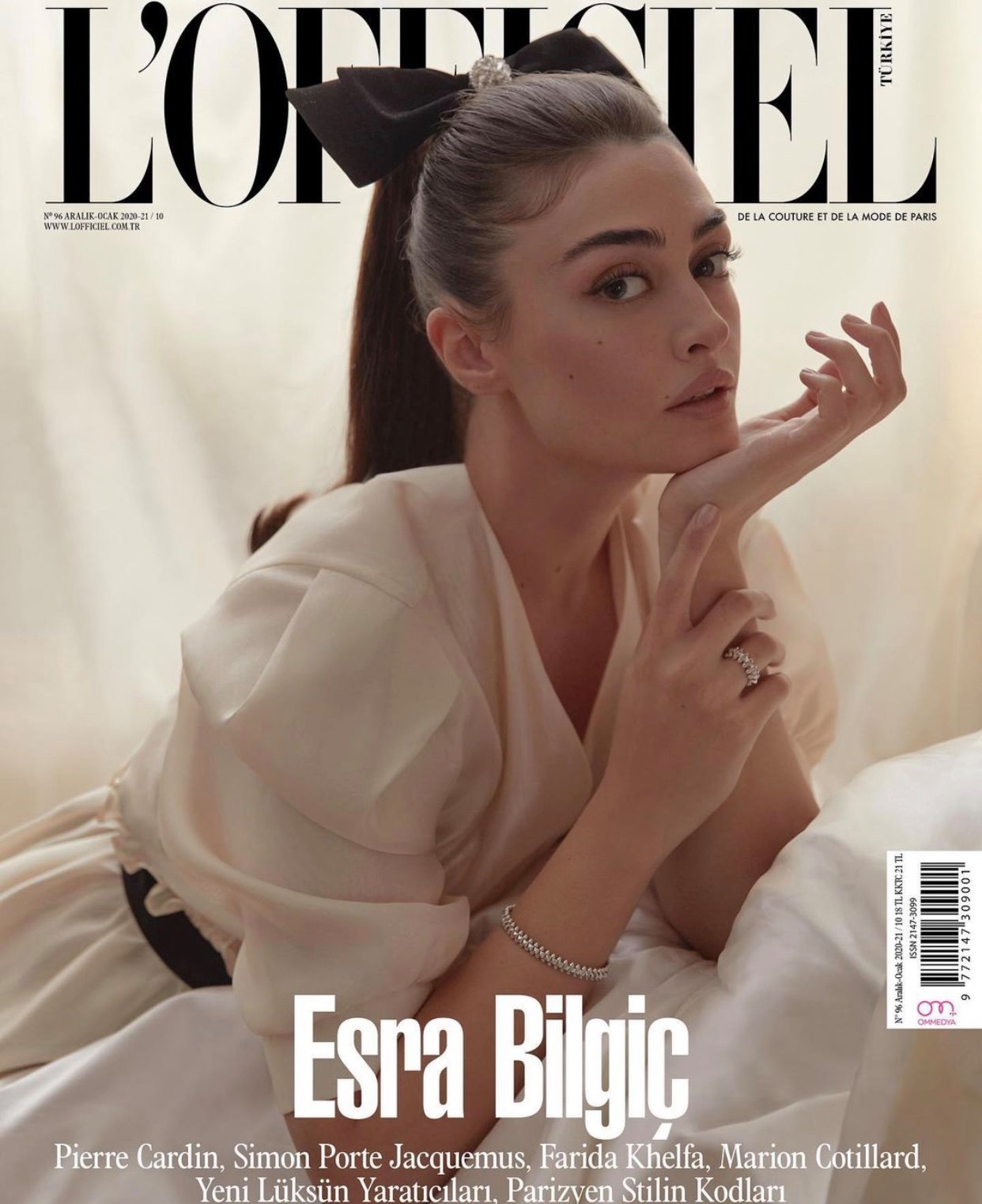 Diriliş: Ertuğrul is a very popular show in Pakistan. The Turkish historical epic has a huge fan following here. The stars of the hit TV show have become household names in Pakistan. One of the biggest stars to come out of the series, besides Engin Altan Duzyatan, is the beautiful Esra Bilgiç. 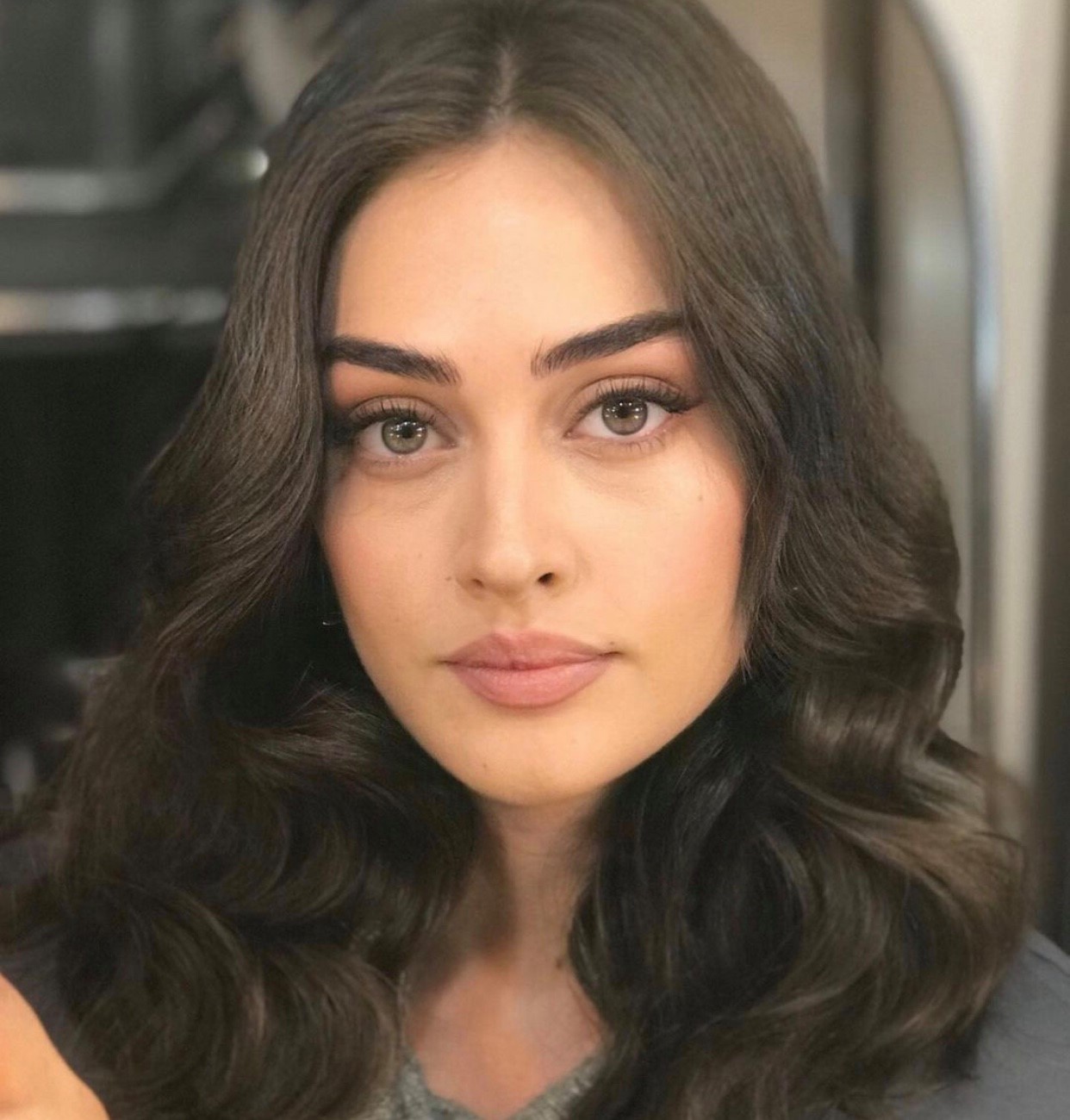 The gorgeous Turkish actress won over fans as the fierce Halime Sutlan in Diriliş: Ertuğrul. Esra Bilgiç keeps fans on their toes as she actively shares stunning photos from her personal life on social media. 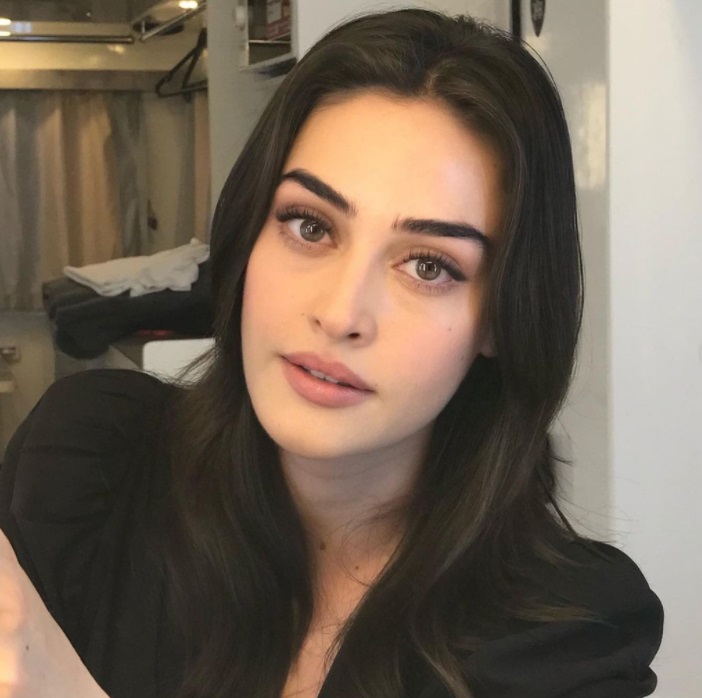 The versatile actress rose to fame as the fan favorite character Halime Sultan in historical drama series Diriliş: Ertuğrul. The actress got a chance to work with the top brands in Pakistan as well. Not only that, the 28-year-old Turkish star became one of the brand ambassadors for Pakistan Super League (PSL) franchise the Peshawar Zalmi. 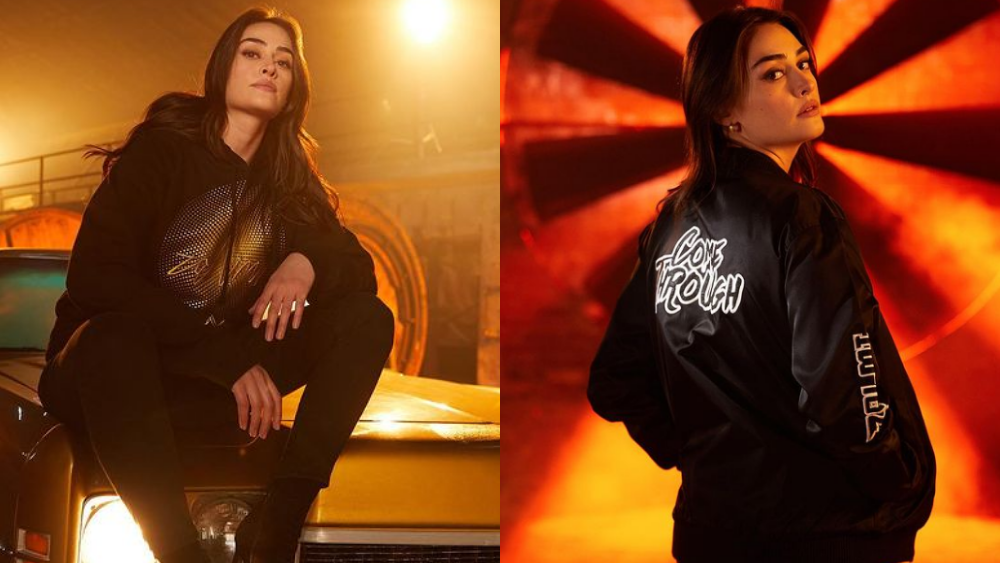 Recently, the Turkish actress took to her social media account on Instagram to share a collection of stylish clicks on her Instagram. The gorgeous starlet is looking sleek and stylish in a black and white outfit with an aesthetic background.  Check out of some these exclusive clicks of Esra Bilgiç. 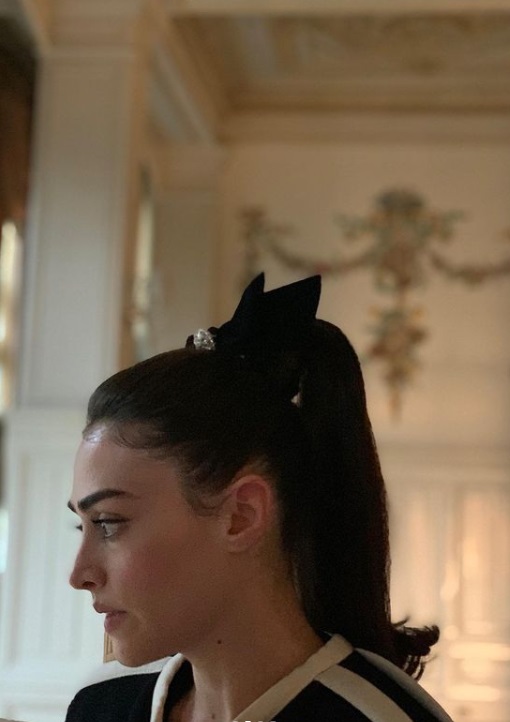 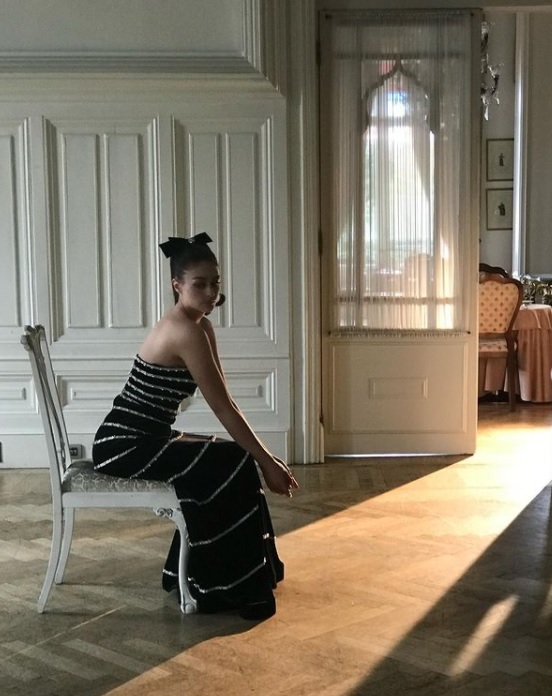 “Queen of spades, five of hearts,” Esra wrote in the caption. 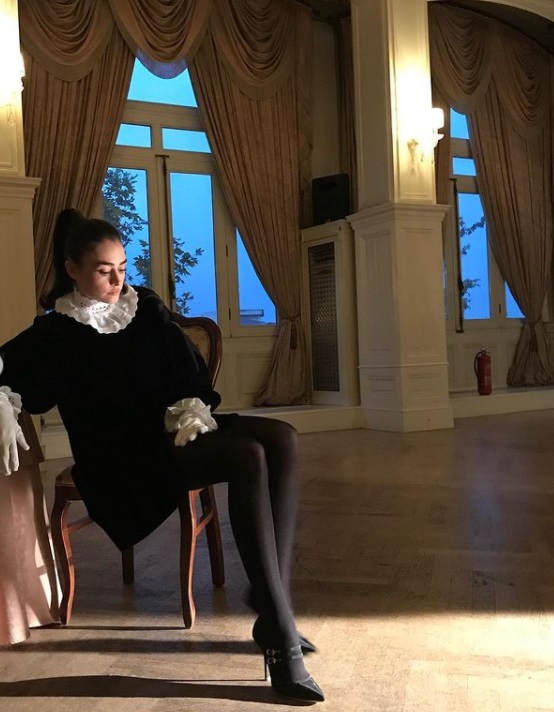 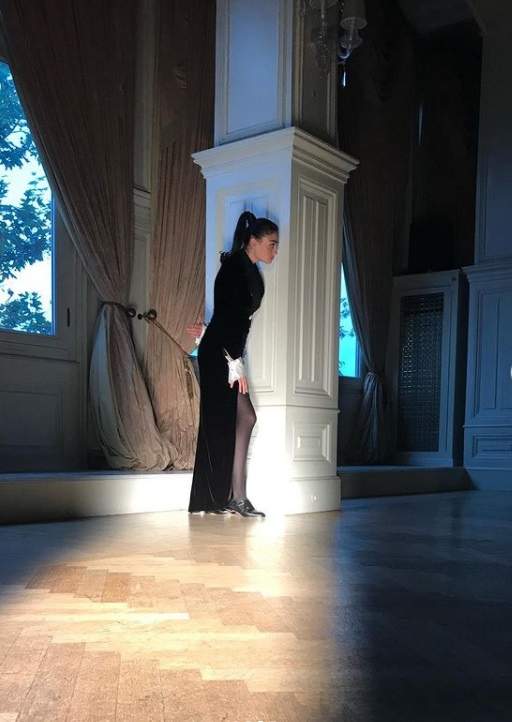 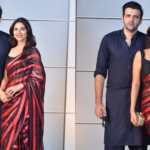 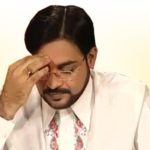