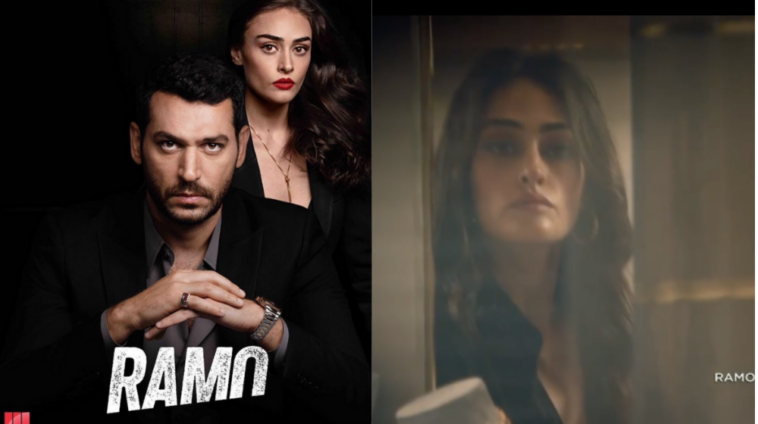 Esra Bilgiç made her mark playing Halime Sultan in Dirilis: Ertugrul and shot to fame in the sub-continent when the Urdu-dubbed version of the series Ertugrul Ghazi, broke viewership.

Following her fame from the Turkish period drama, Ertugrul Ghazi, Esra Bilgic is making waves with her work in Ramo.

If the crime drama series wasn’t enthralling on its own the actress posted a tantalizing teaser. Now the anticipation will gnaw away at you until you finally watch the next episode.

Esra Bilgic posted a picture of a romantic scene, between Sibel and Ramo. The caption is what caught us off guard. 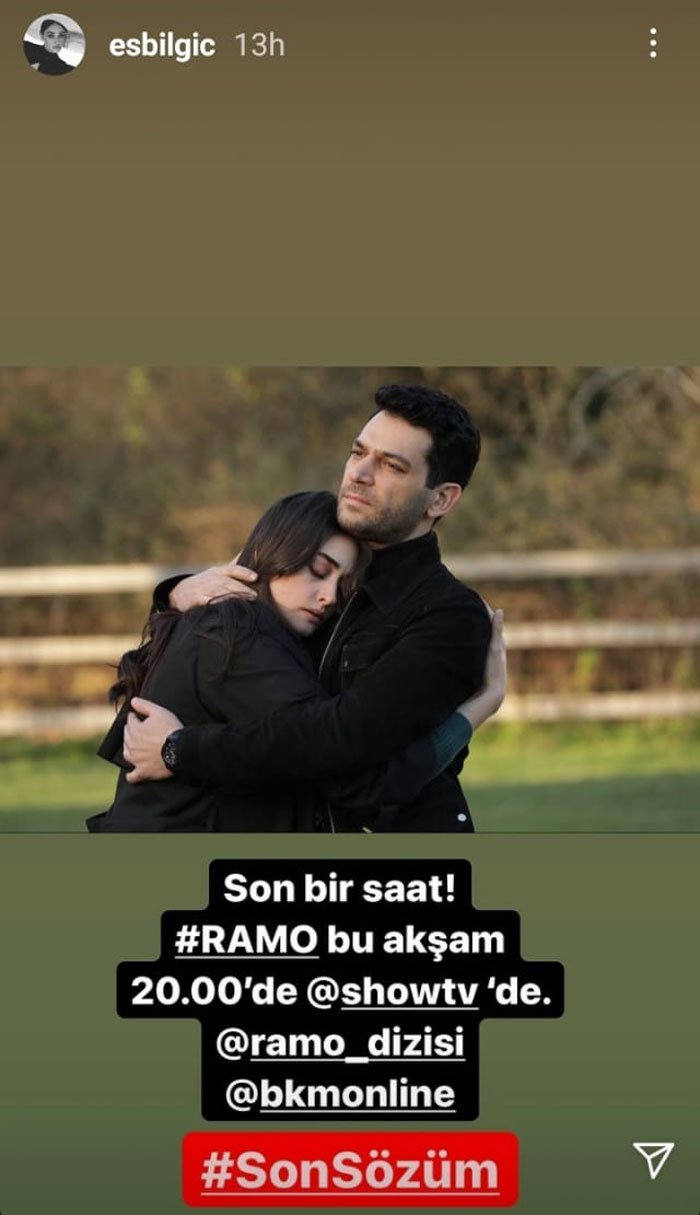 Is something about to happen to Sibel? After all, a large part of the S2 storyline was Ramo getting back his Sibel. Is this ominous message prompting you to watch the next episode?

Here’s What Engin Altan Thinks About Working in Pakistan [Video]

After the success of Esra Bilgiç and co-star Murat Yıldırım’s Ramo, the series came back for another season. The season kicked-off with Ramo, played by Murat Yıldırım, as the new mob boss.

Of course, that placed his relationship with Sibel on the burner and the rest of the S2, we saw our antagonist juggling his relationship, his creed, and protecting what he really cares about.

How many of you watch Ramo? Did this teaser encourage anyone to maybe take up the series? Let us know in the comments below. 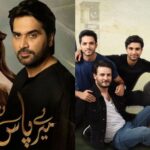 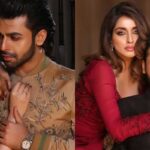