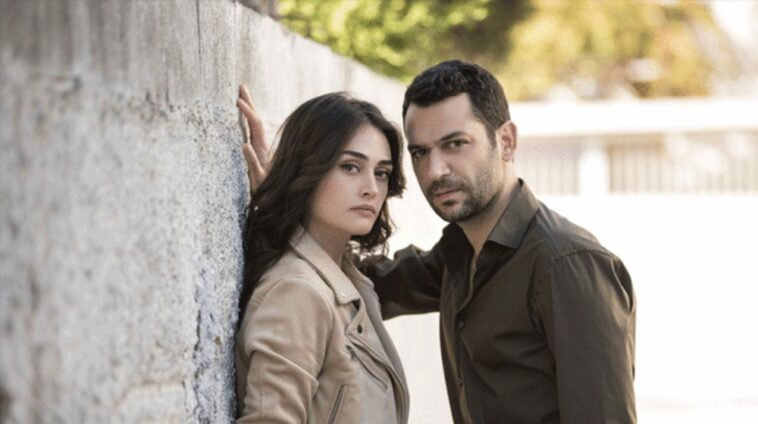 Turkish starlet Esra Bilgiç has been trolled by Pakistani Netizens over her clothing choices. Now the actress is being targeted over her acting choices.

As the Dirilis: Ertugrul cast grew fanbases in Pakistan, Esra Bilgiç’s fans were on the forefront. However people failed to differentiate Halime Sultan in her honorable role in a period drama from Esra Bilgiç, her true self. Pakistani fans expected the actress to live by the values of an ancient Seljuk princess.

Now Netizens are going after the starlet for an on-screen kiss. The actress filmed plenty of romantic scenes for crime drama Ramo. A clip of Esra Bilgiç and Murat Yıldırım sharing an onscreen kiss is making rounds on the Internet.

The characters of Ramo and Sibel have made drama serial Ramo quite a hit. Fans across the world the gentle and fierce love portrayed by Esra and Murat. However Pakistani fans don’t seem to get the gist. It is about time they refrain from pestering the Turkish starlet over aspects that are her personal choices.

This isn’t the first time the characters hared a kiss on-screen.

Despite all the trolling the starlet has to endure, Esra is still one of the most sought after Turkish starlet by Pakistani brands. The Turkish diva has endorsed various Pakistani clothing and technology brands recently. 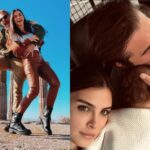 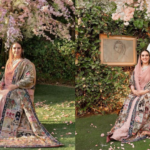