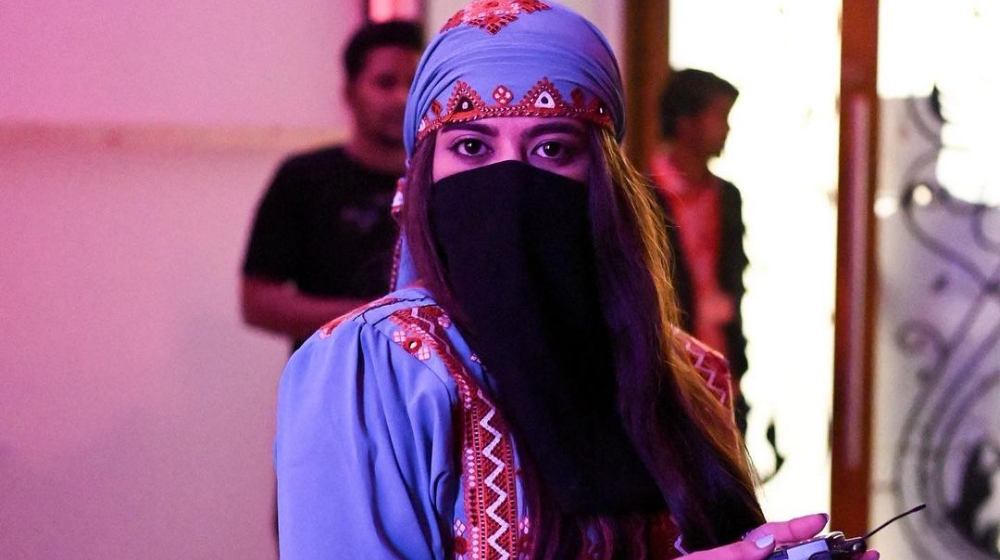 Coke Studio 14’s star, Eva B, just won Pakistanis over again by honoring her Balochi culture by performing at a show in a pashk (traditional dress).

She looked super cool in the blue outfit that was beautifully hand-embroidered in orange and red. 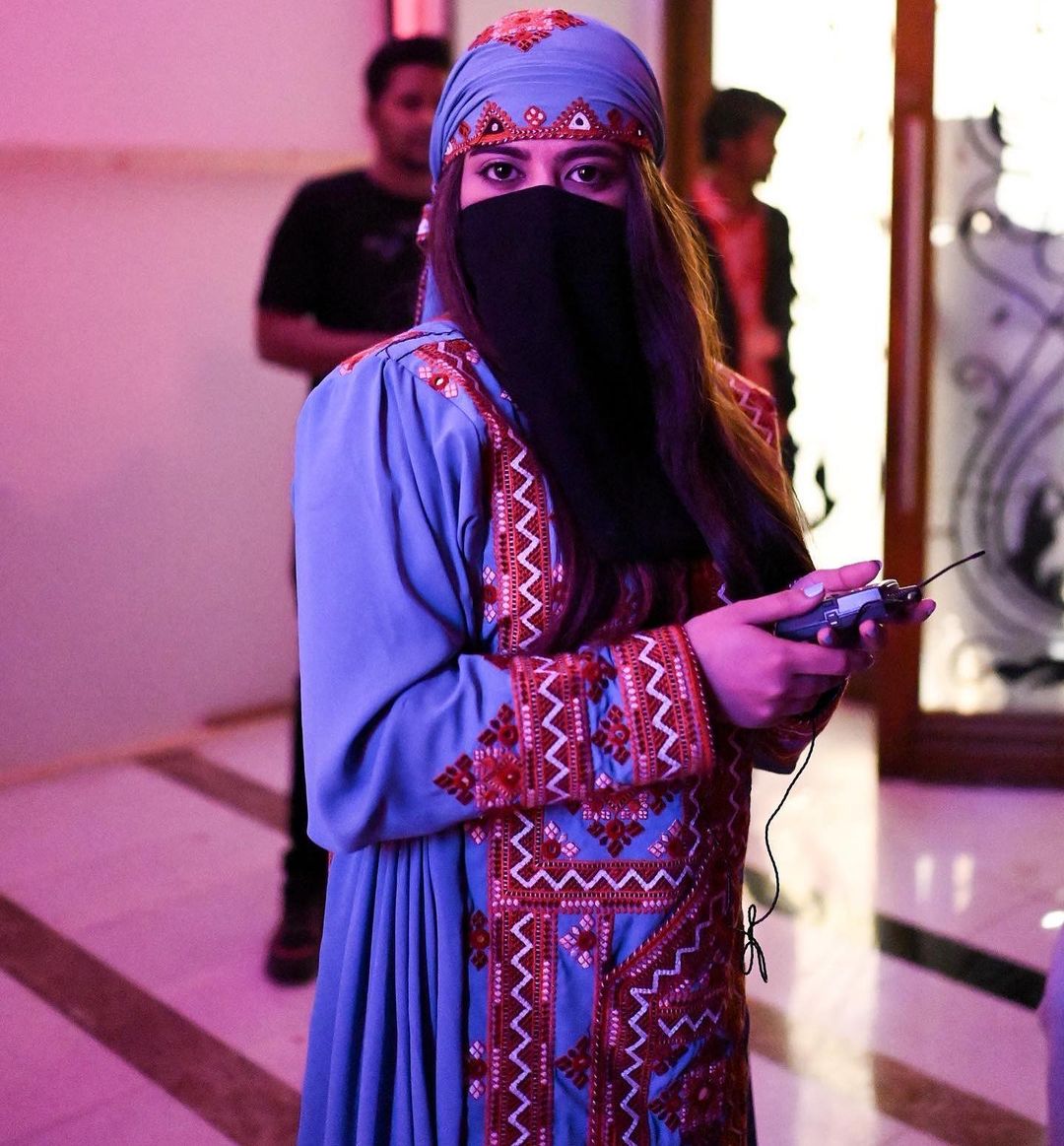 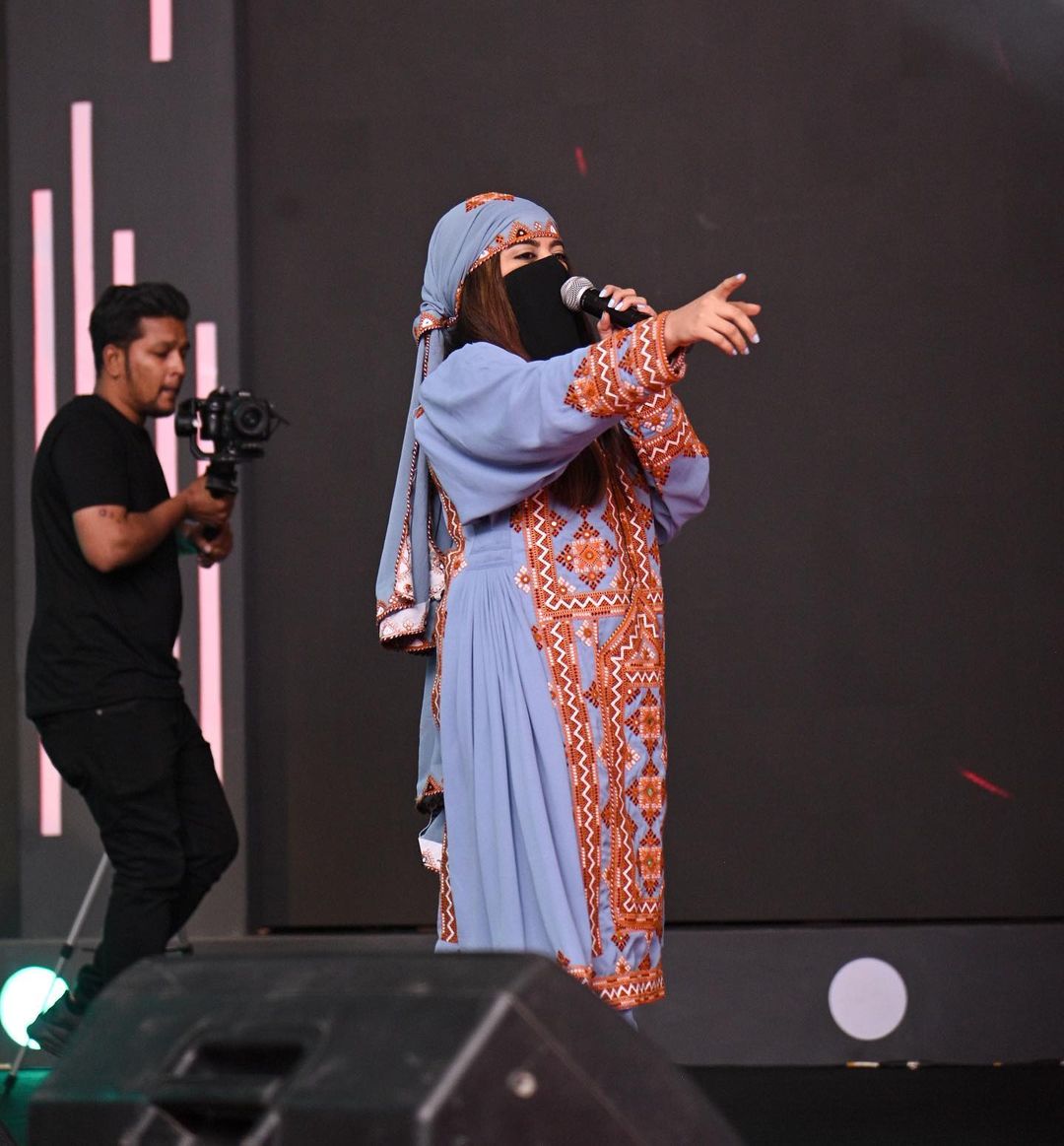 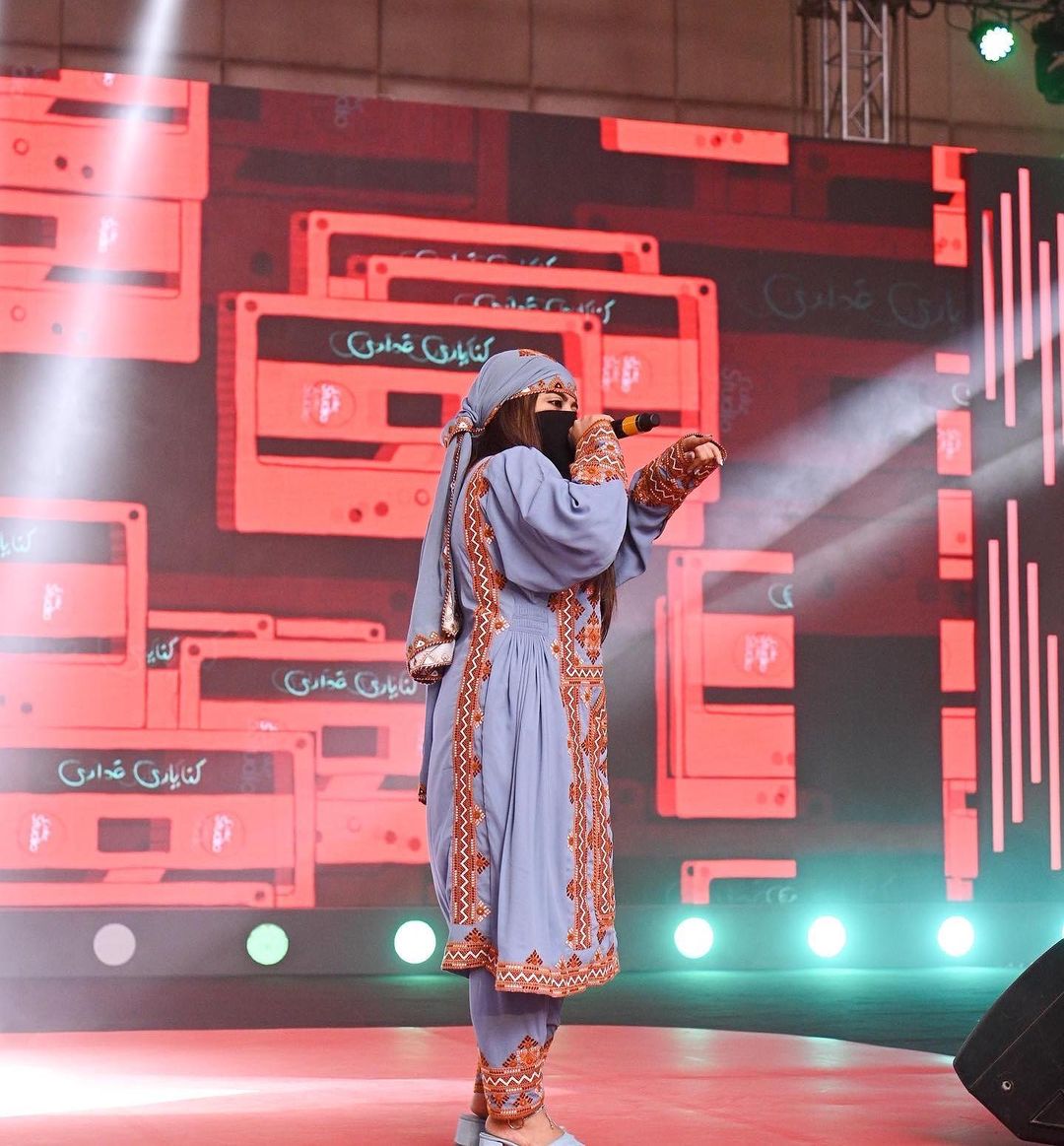 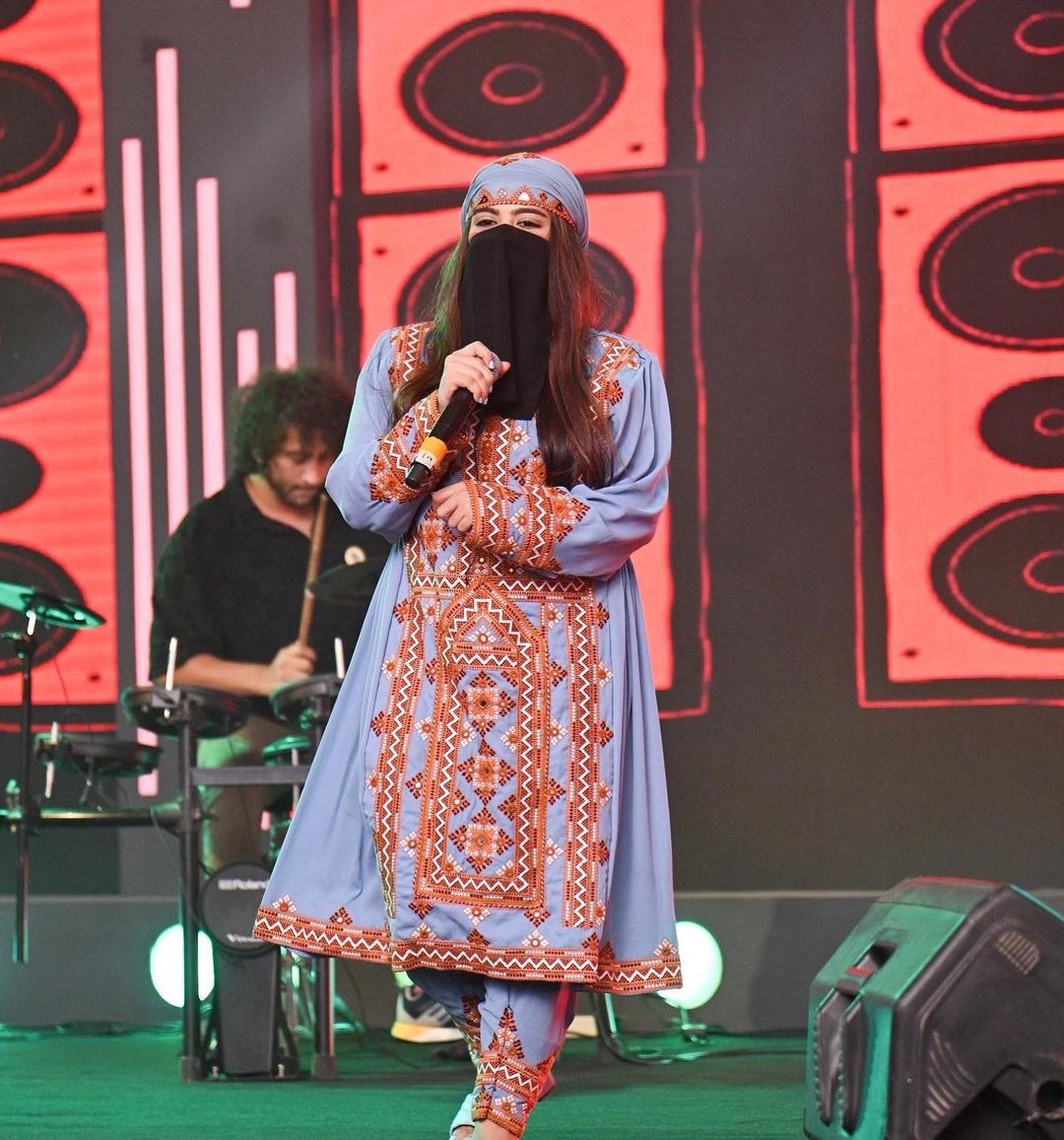 Netizens lauded her for owning her culture on a big platform in front of thousands of people. 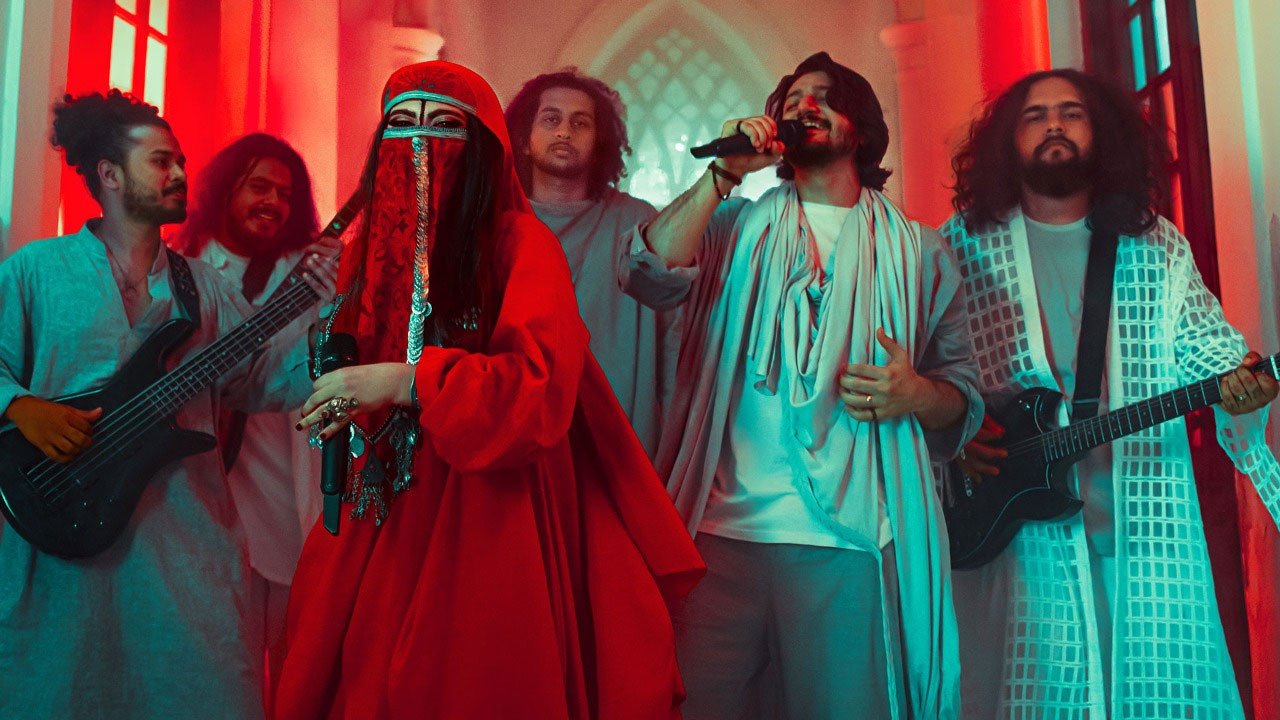 Eva B is a Baloch hip-hop rapper and singer. She started her musical journey in 2014 after being inspired by Eminem, and eventually found international fame with her hit song, Kana Yaari, on Coke Studio 14.

Her song Rozi was also featured in the closing credits ofthe first episode of Ms. Marvel, Generation Why.

According to Eva B, her name ‘Eva’ is a tribute to the first woman on Earth, Eve. Like the latter, she is among the first women rappers in Pakistan. She explained in an interview in 2021 that the letter ‘B’ stands for her Baloch identity.

A few months ago, Pakistan’s first Baloch female veiled rapper, made our hearts swell with pride when she was honored by Spotify on a gigantic display in Times Square, New York City. 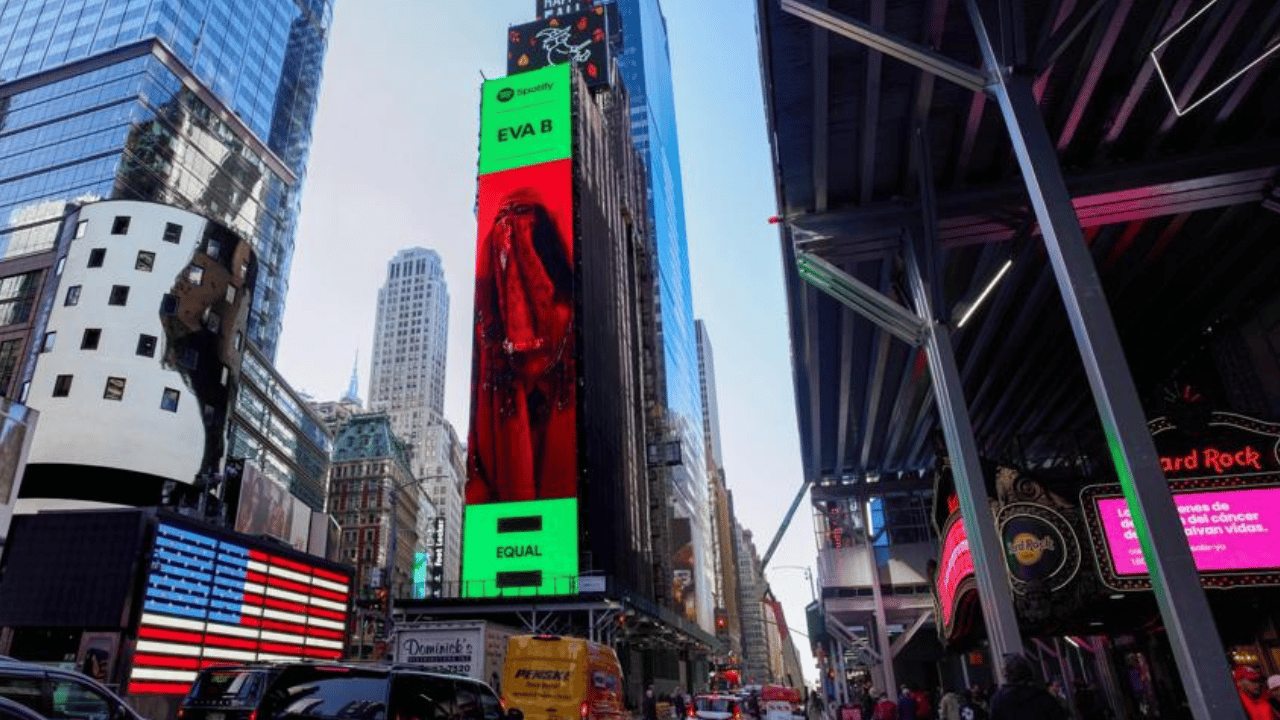