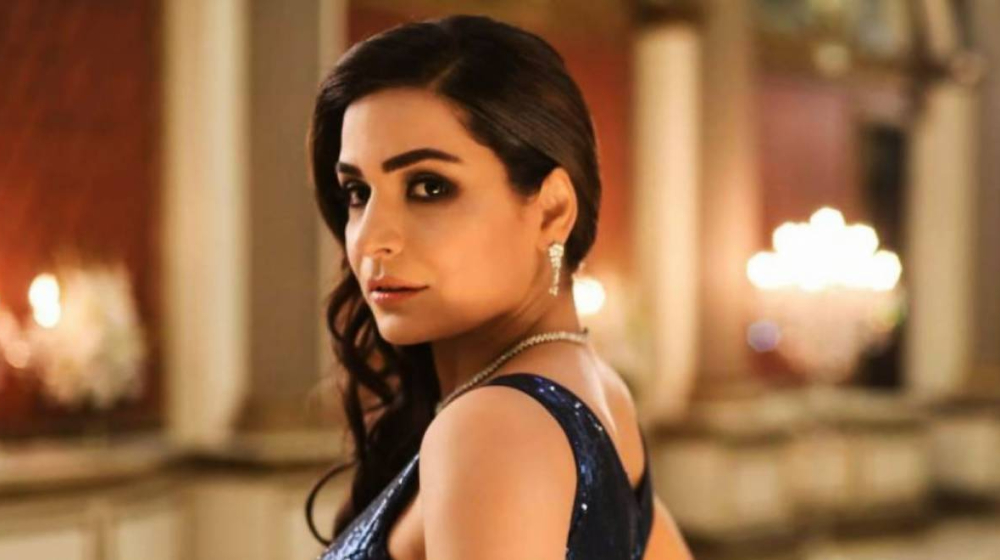 Lollywood’s veteran actress, Meera, has once again managed to make headlines, and this time with her beauty secrets. The Baji star was recently at the premiere of Shaan Shahid’s most anticipated film, Zarrar, and a media reporter asked her about her eternal beauty and glowing skin. In response, she credited her beauty and charm to ‘positive vibes’ and ‘good thoughts.

The reporter asked, “You are getting prettier and younger with each passing day, what is the secret?”

Meera calmly list down all her good traits and said, “It is because of positive thinking, good morals, humanity, serving mankind, helping people, and hence I get helped in return”.

I am a good human being and pure soul.

Meera is an integral part of Lollywood and is one of its veteran actresses. She made a name for herself in her debut movie, Khilona, in 1999 ad has also appeared in the Bollywood movies Kasak and Paanch Ghantay Mein Paanch Crore. 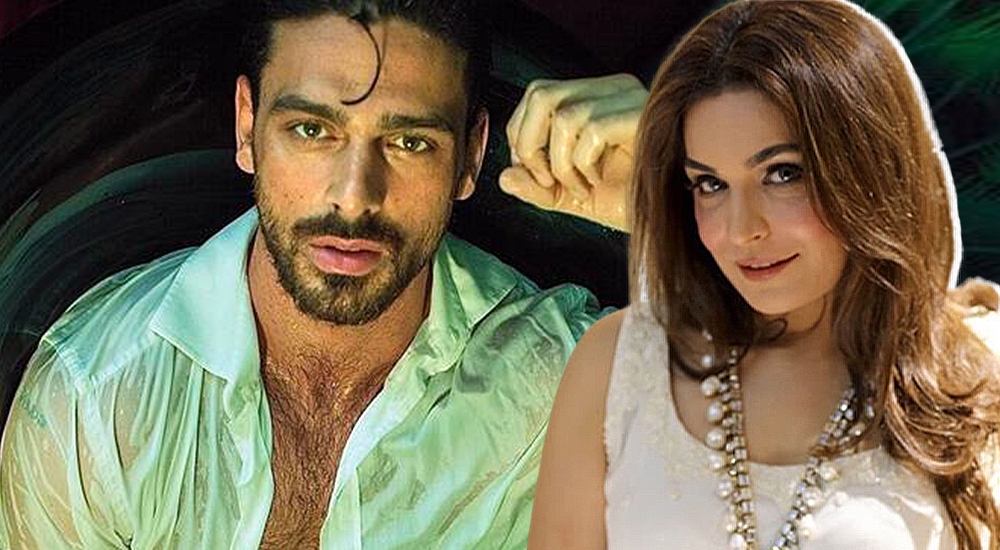 She is known for her eyebrow-raising claims and stated last month that the Italian actor Michele Morrone from 365 Days had slid into her DMs on Instagram and had asked her out on a date. Meera also revealed that she ignored him as she has never dated.