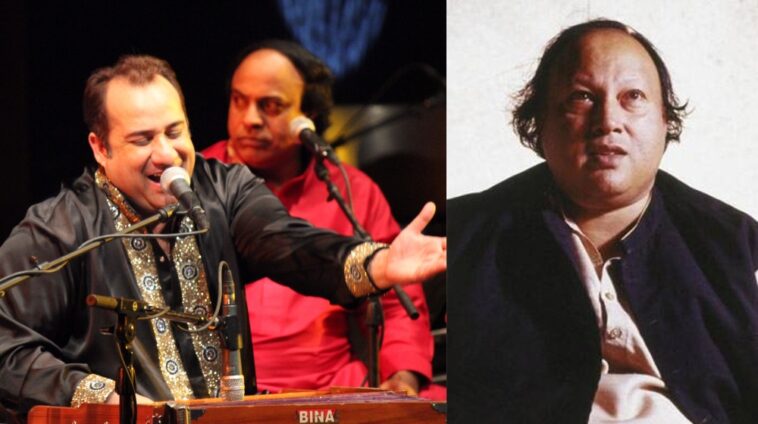 He added that if the government wants to do something for the musical legend, it should do something about Nusrat Fateh Ali’s academy and home.

The Zaroori Tha singer said Nusrat Fateh Ali Khan is the crown jewel of his entire family. His mausoleum is being built by him and his family members themselves. He said that special craftsmen have been brought in from Chiniot for the construction of the mausoleum.

These craftsmen are expected to complete the construction of the mausoleum in six months.

Rahat Fateh Ali Khan added that if the government wants to do something, then it should do something for the academy and for the house in which the Tou Chez Bari Hai Mast singer was born.

Both Rahat and Nusrat come from a long line of classical singers. It was originally Nusrat that landed Sufi music on the map.

He was signed by Oriental Star Agencies, Birmingham, England in the early 1980s.

Nusrat then went on to release several movie scores and albums in Europe, India, Japan, Pakistan, and the United States.

Both uncle and nephew made waves in the genre of Qawwali and Sufi music.

After garnering international acclaim they both created several Bollywood soundtracks. 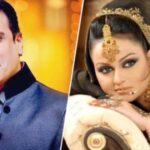 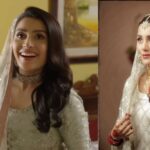