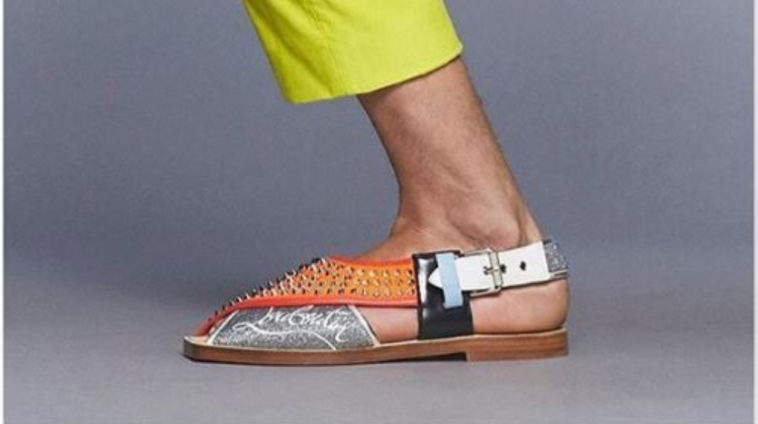 Christian Louboutin is doing his rendition of the Peshawari chappals and he’s calling it ‘Imran sandals.’

This isn’t the first time a Western designer took the Peshawari chappal and called it something else. Designer Paul Smith called his rendition of the formal footwear ‘Robert’ (can it get whiter than that?).

We don’t know if Christian Louboutin named his rendition of the Peshawari chappal ‘Imran sandals’ after the Pakistani Prime Minister Imran Khan (the pioneer of wearing Peshwari chappal with jeans trend), or whether they’re a homage to his dear Pakistani friend, artist Imran Qureshi.

Fashion Brand Chanel Will No Longer Use Exotic Animal Skins

Besides the bedazzling brand campaign, this rendition of the Peshwari chappal has that signature red sole that Louboutin is known for.

The shoes don’t have a price tag yet as they’re not featured on the Italian design house’s website.

Interestingly, the images of this chappal were removed from Instagram. We wonder what prompted that reaction?

Western fashion brands have been under fire over copying ethnic designs, and for indulging in cultural appropriation. This is just one of many instances where ethnic designs have been copied and replicated in the West and sold for exorbitant prices.

A few years ago, Paul Smith did the same:

English menswear designer Sir Paul Smith landed in hot waters back in 2014 when he too replicated these chappals, called the design his own and sold them in the market for a whopping £300. To top that all, he named the shoe ‘Robert’.

Look if you were really trying to appreciate culture you wouldn’t try to baptize cultural items and call them Robert (like a con-man).

We certainly hope that Christian Louboutin has learnt from its mistake. 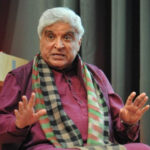 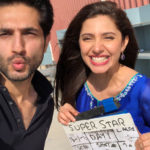