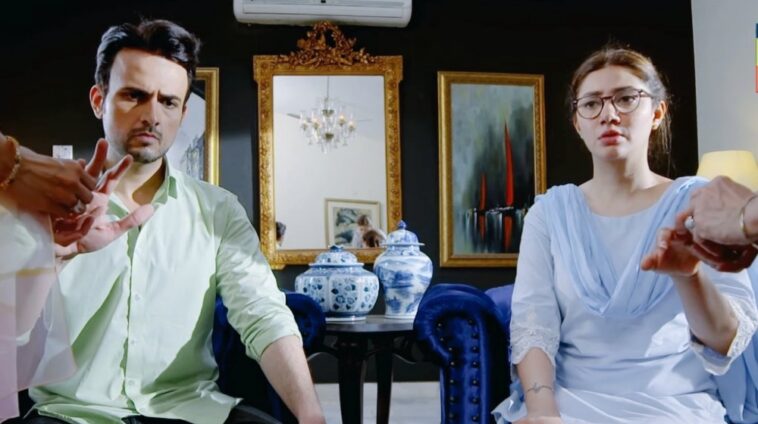 Plenty of people knew what to expect from Hum Kahan Kay Sachay Thay. Yet the mistreatment of Mehreen in the drama serial has the Internet irked.

Netizens are calling out the toxic behavior in the drama serial.

Hum Kahan Kay Sachay Thay revolves around how childhood trauma affects an individual in the long term hence showing this type of ‘toxic behavior’ is a necessary part of the story. However, looks like physical violence took things too far.

Especially, when the reason is Mehreen marrying Aswad, a man she has no interest in. She’s in the same boat as Mashal, bending to the will of the grown-ups. Rather than empathize for once, she just blames Mehreen for it as usual.

We’re all sad about Mehreen not picking Saffan. These love triangles are getting exhausting.

Dudeee Mehreen would’ve been better off marrying Saffan. He never judged her father or her past and loved her truly. She let go of him because of her own insecurities. Aswad on the other hand is an idiot who can easily trust whatever is told to him. #HumKahanKeSachayThay

One person is blaming the artists involved in playing such toxic roles. One Twitter user even pointed out how playing women in toxic situations is Mahira Khan’s go-to character.

And also what is this obsession with a love triangle? Be it #HumKahanKeSachayThay or this upcoming show #MeinHariPiya or the famous Humsafar.

Then there’s been all the drama serials with cousin marriages as of late. Whether it’s a comedy or a social drama like Hum Kahan Kay Sachay Thay, Netizens are done watching cousin marriages on screen.

While some of the memes about cousin marriage are funny, we’re left sad for Mehreen, again. Is it too much to ask that she still end up with Saffan? Netizens pointed out how that would have stopped Mehreen from recreating destructive cycles from her childhood.

It would have led to her finally heal not relive the trauma. Marrying Aswad will change that obviously.

How do you feel about the way the drama serial has been progressing? Let us know in the comments below. 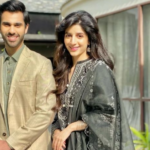 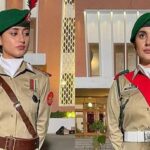