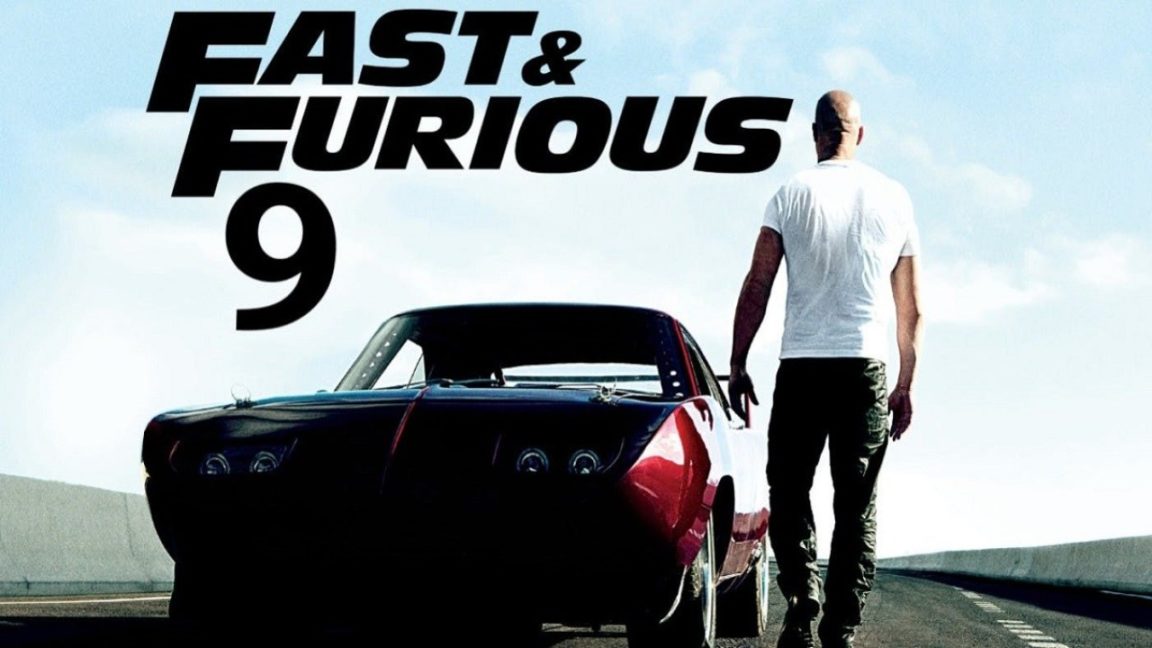 Fans can rejoice as the latest installment of the immensely popular action franchise Fast & The Furious just released a teaser trailer. What will happen when Dominic Toretto can no longer live his life a quarter mile at a time? Well, we are about to find out! 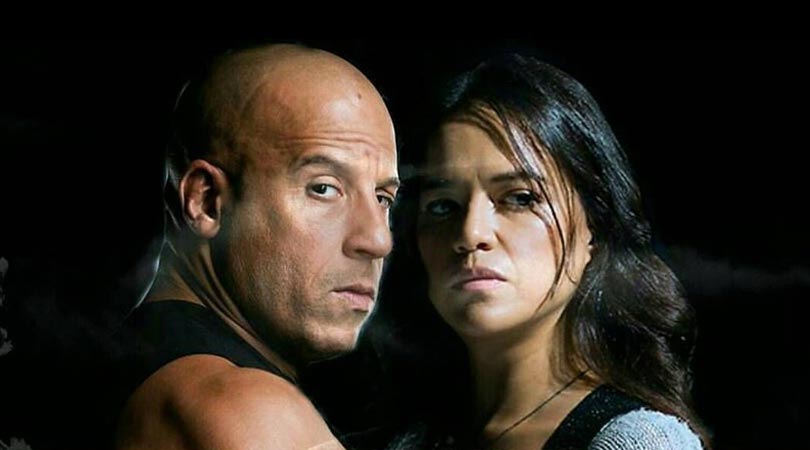 Just days before the official trailer launch on Friday, Vin Diesel gave fans a taste of what to expect as he released the first teaser for Fast & Furious 9.

In viral teaser that has caught the attention of social media, we see Dom and Letty (played by Michelle Rodriguez) appear to be enjoying retirement and raising Brian. But when Letty passes the famed Fast necklace on to Brian. However it comes with a warning. A threat that is even more furious than you’ve seen in eight other films is coming. What could this threat be? Letty does not give out any specifics in the new teaser but it sure does sound ominous. Perhaps, we will get to find out in the full trailer on Friday. 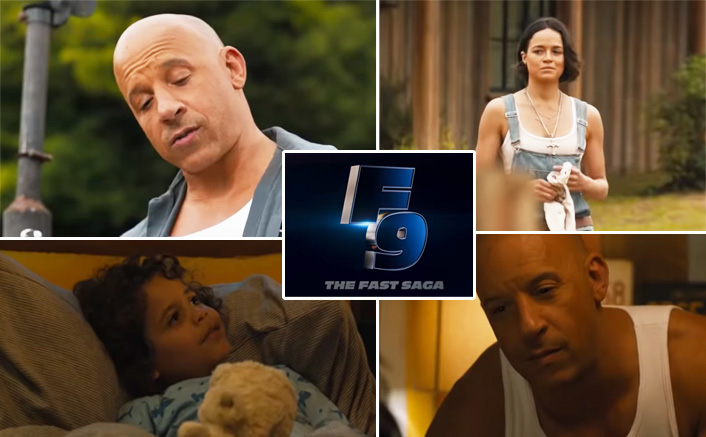 Until then, take a look at this sneak peek posted by Vin Diesel:

Set to release this year on May 22, Fast 9 will see the return of Vin Diesel, alongside Michelle Rodriguez, Tyrese Gibson, Jordana Brewster, Chris “Ludacris” Bridges, Nathalie Emmanuel, Helen Mirren and Charlize Theron. Other big names cast for the action film includes popular music artist Cardi B, and a former World Wrestling Entertainment (WWE) superstar. No, we’re not talking about Dwayne ‘The Rock’ Johnson, but the charismatic John Cena!

Stay tuned for more updates regarding this highly anticipated blockbuster of 2020.