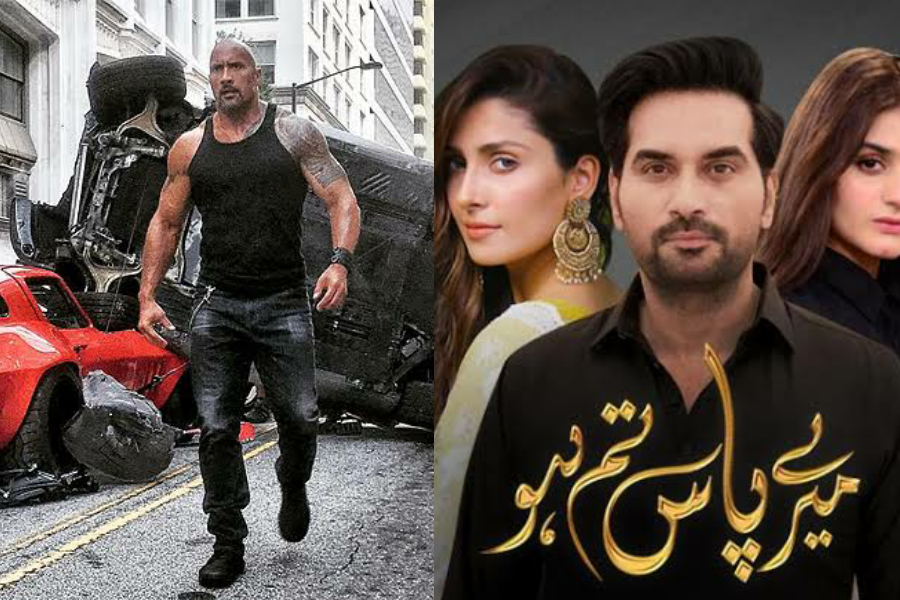 ARY Digital’s megahit drama Mere Pass Tum Ho continues to make headlines nationwide. Leading up to its finale on 25 January, the show has garnered immense hype on social media. The show’s massive popularity pushed media executives to air the series finale in cinemas nationwide. It seemed like a big gamble at first, but it seems to be paying off! 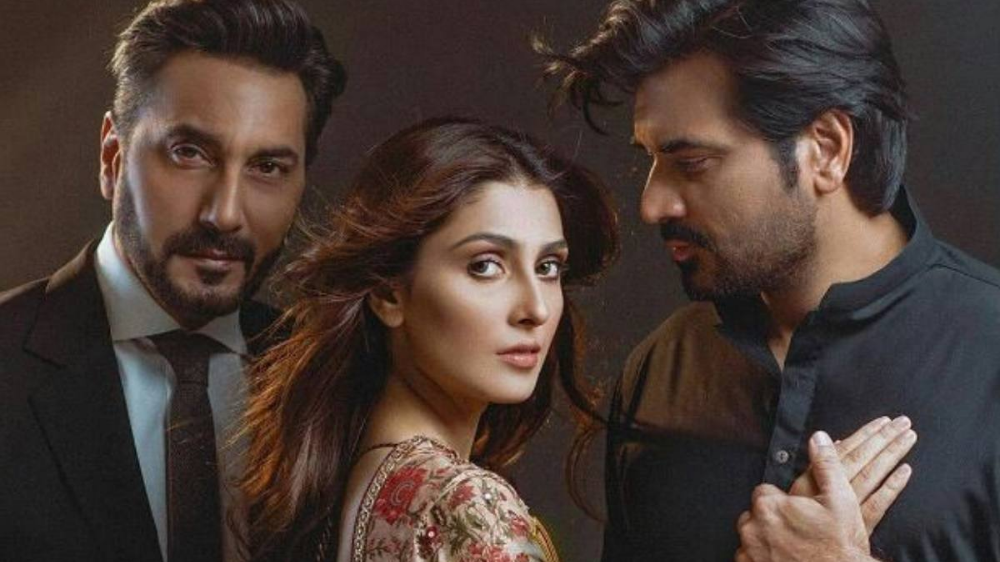 According to reports and tracking by the trade team of Boxofficedetail, Mere Pass Tum Ho is expected to beat the box office record of Fast & The Furious franchise’s eighth installment: Fate of The Furious! 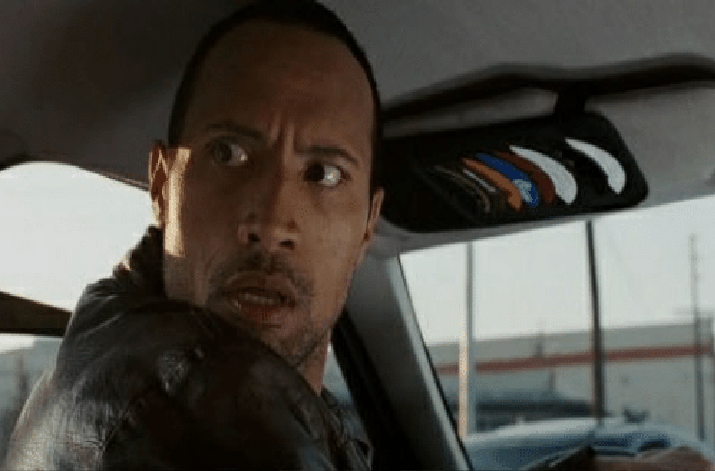 Fast & Furious is easily one of the biggest Hollywood film franchises in Pakistan and the eighth installment in the series had Thursday night screenings and the film had posted a massive PKR 7.7 million from Thursday night premiere shows. 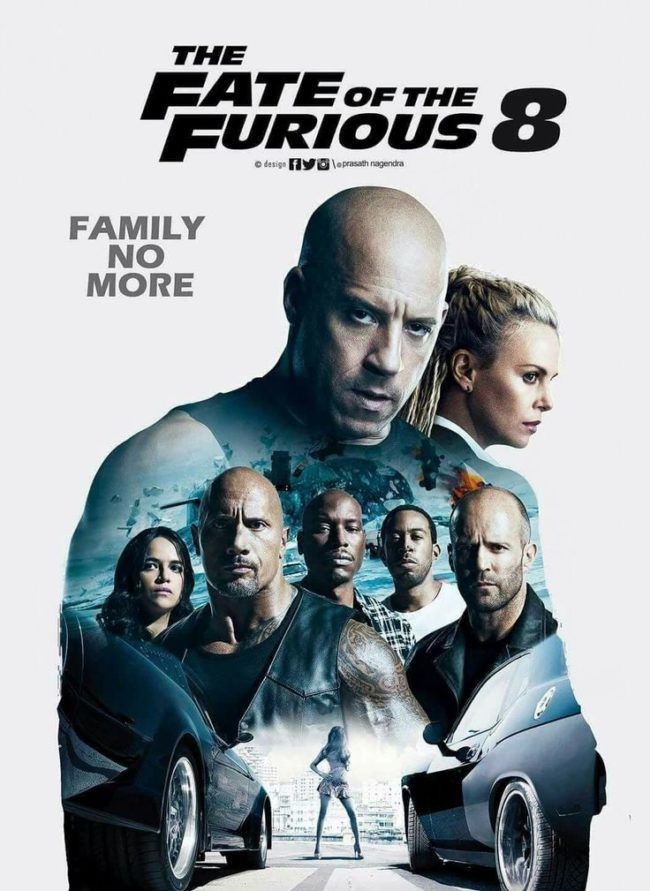 The hit drama starring Humayun Saeed, Ayeza Khan, Hira Mani and Adnan Siddiqui is well on course to shatter all-time records even before its release. The megahit serial is all set to hit cinema screens on Saturday at 8 pm and the advance booking is already creating buzz. Till the close of business on Monday the film had reached advance sales of PKR 7 million.

Mere Paas Tum Ho is easily cruising to that number and is expected to overtake the Hollywood franchise by tomorrow in just advance sales itself, and there will be still four days left in release of the serial.

This is actually not just a very huge achievement for Nadeem Baig’s Mere Paas Tum Ho but also for Pakistani cinema. To have our very own TV series create such buzz for cinema is a great accomplishment. Be sure to get your tickets booked as soon as possible.