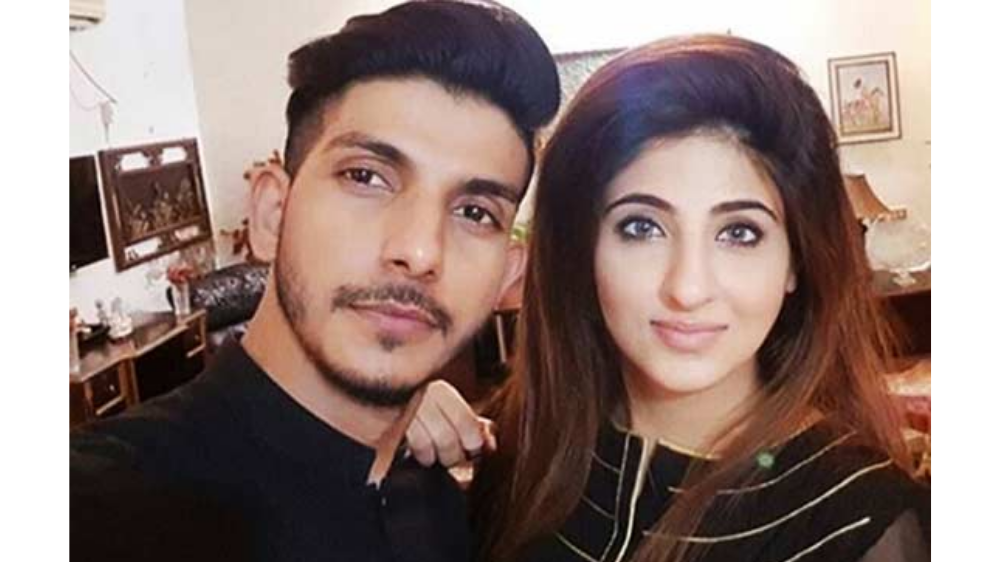 Few months ago, Mohsin Abbas Haider was charged for abusing and threatening his now ex-wife Fatima Sohail. The two separated a while ago but it seems that Mohsin Abbas still has not learned his lesson. 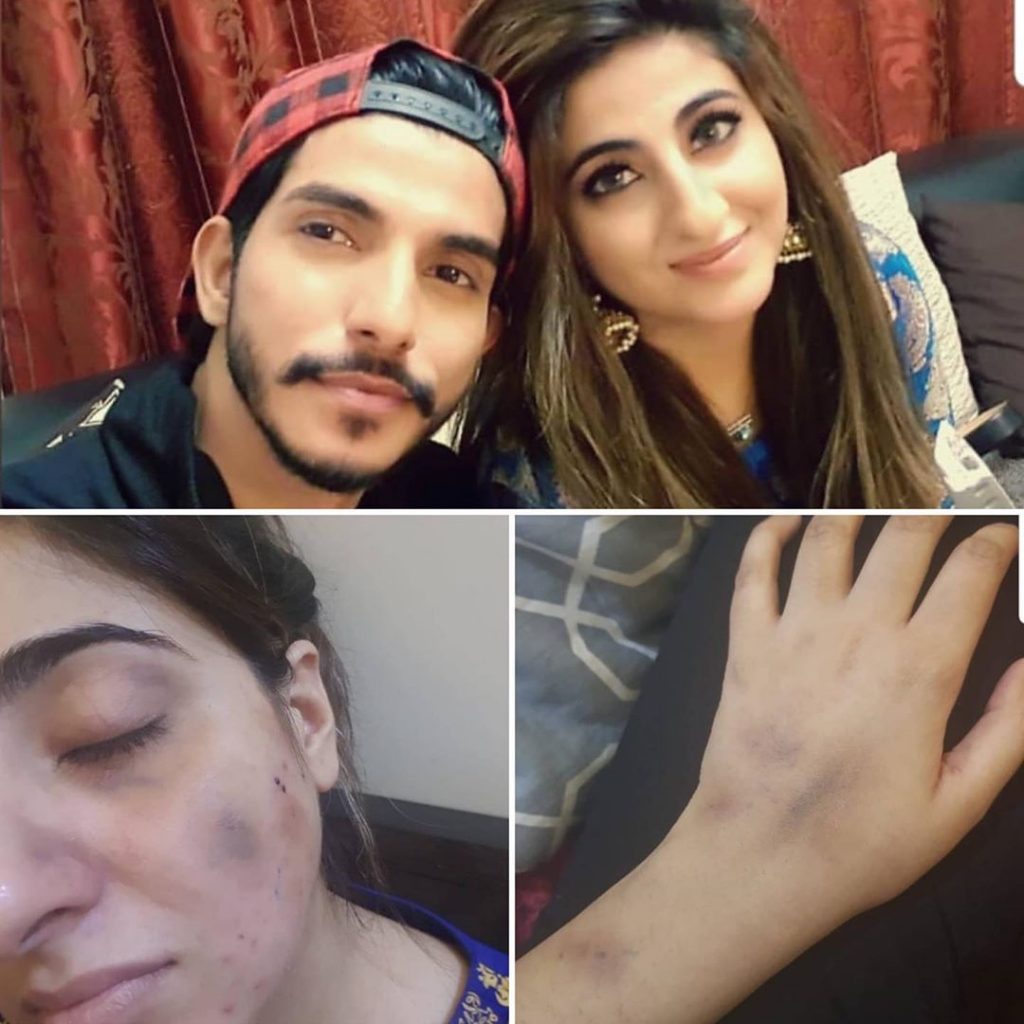 Fatima Sohail has recently opened about her divorce and talked about the hypocrisy of her ex husband.

“Mohsin Abbas said in his interview that he has been part of #MeToo, and I am shocked because #MeToo is totally different. In this case, a wife has been beaten by the husband. Mohsin Abbas is trying to give the impression that he is free but in reality, the case is in the court. The FIR has charged him under Section 506 (criminal intimidation) because he beat me and tried to kill me.”

She also said that she is disappointed in herself for loving ‘such a weak man’.

“How can a man lie in front of everyone? I am so hurt by this and I am ashamed of myself that I loved such a weak man. This man is lying in front of the whole world. I have lost everything.”

Recently it was revealed that Mohsin also refused to pay child support because he could not ‘afford’ to. Fatima also talked on the matter and said that he is making excuses to get away from his responsibilities. 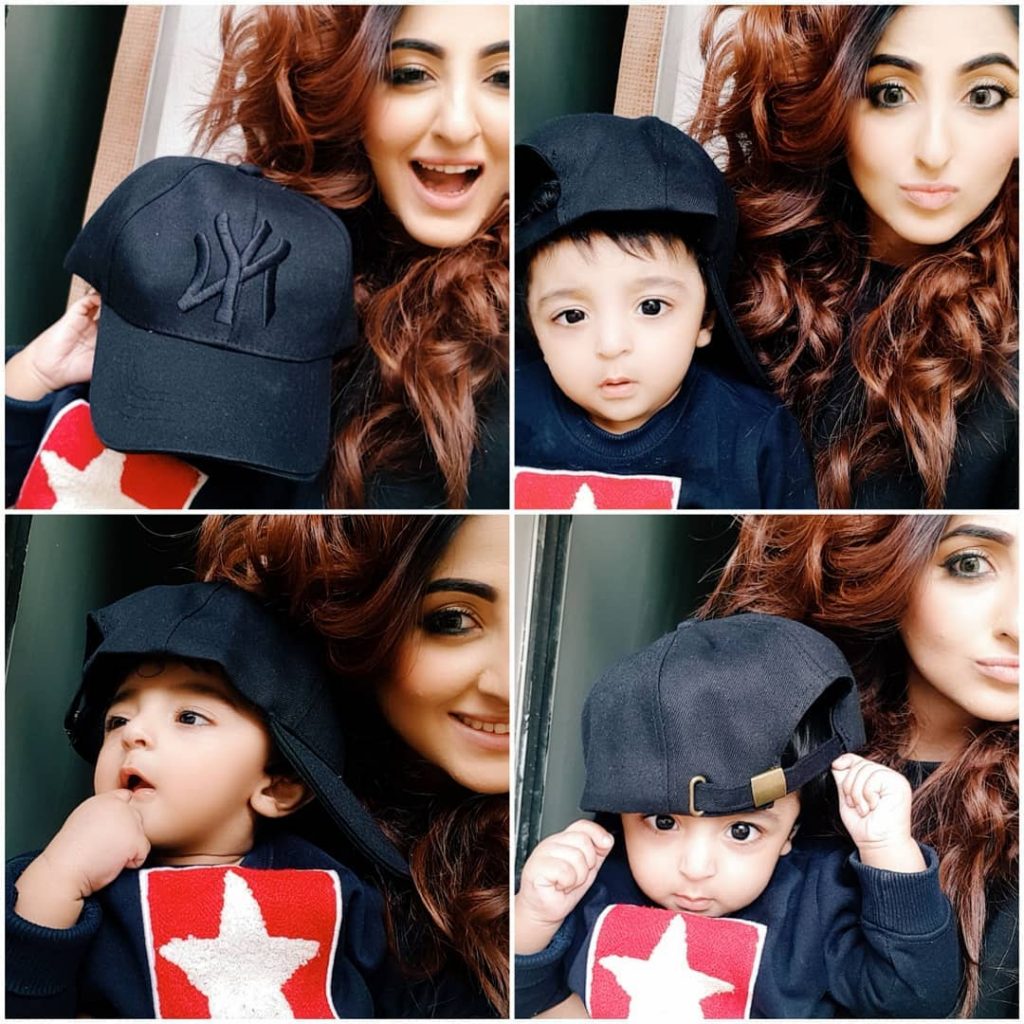 Fatima further added that Mohsin is trying to get away with his actions by defaming the MeToo movement. He is neither a good husband, nor a good father.

“I don’t need fame because I left media in 2017 and I went to him at that time when M.D productions were casting me in their three projects. This man is trying to show himself as innocent and defaming #MeToo movement. But the world is not blind. Mohsin Abbas Haider is not a good husband nor even a good father.”

On the work front 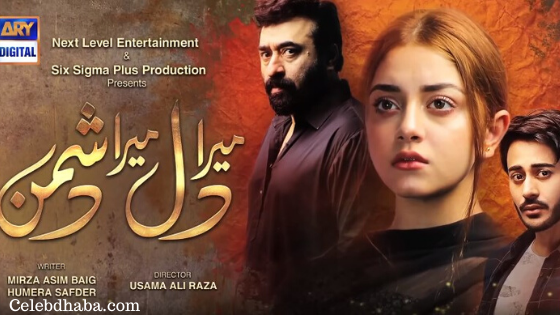 She is also hosting the Pakistan Star show on Bol TV.

Mohsin Haider Abbas Gets Dragged to Court Yet Again