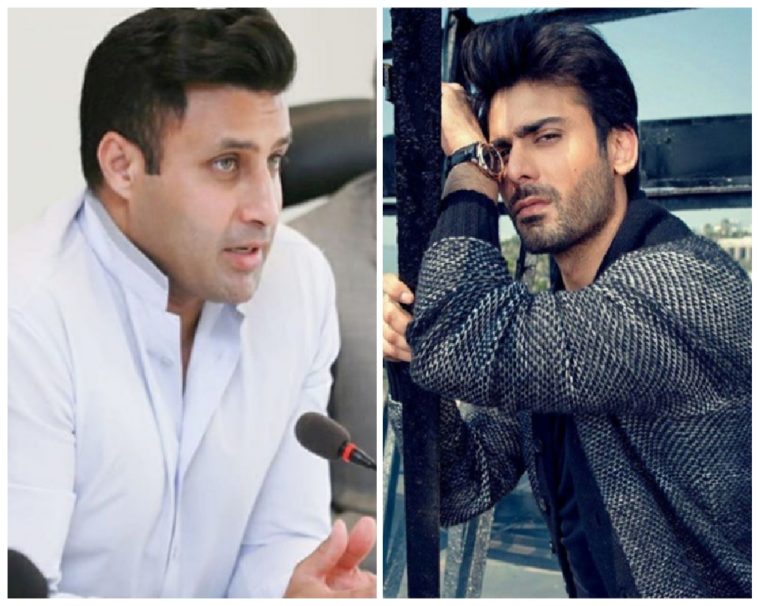 It was not long when several renowned Pakistani celebrities made the coveted list of Asia’s as well as the world’s ‘sexiest’ or ‘good looking’ celebrities. Recently, a UK-based lifestyle and entertainment magazine, called Asian Style Magazine, did another compilation.

The magazine put together a list of South Asia’s 5 Best Dressed Men and it features not one, but two Pakistanis! 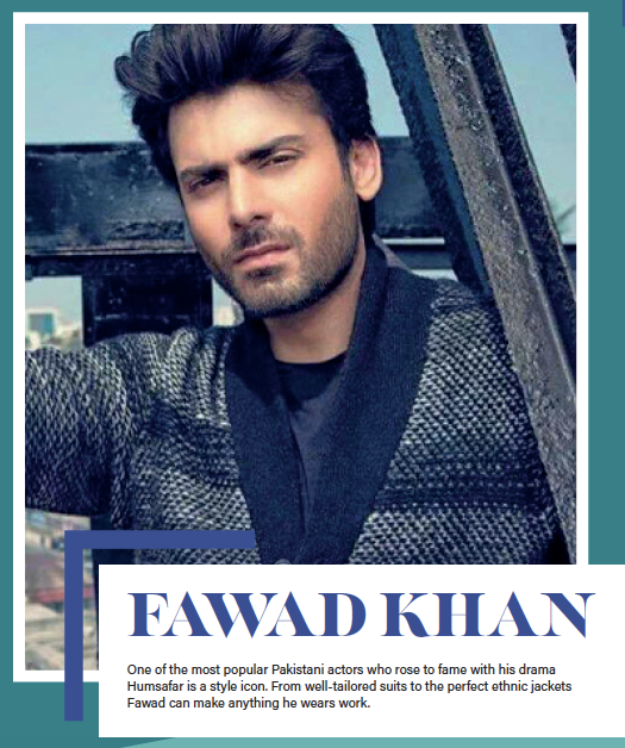 One of the entries on the list is no stranger to magazine lists as they love labeling him as the ‘most good looking’ or ‘sexiest’ and the likes. Of course, we’re talking about Fawad Khan. The talented Pakistani actor is an obvious choice for this list as the magazine described him as “one of the most popular Pakistani actors”. They also talked about his style:

“From well-tailored suits to perfect ethnic jackets, Fawad can make anything he wears, work.”

Another Pakistani that made the list is a businessman and politician, Syed Zulfiqar Bukhari, or better known as Zulfi Bukhari! 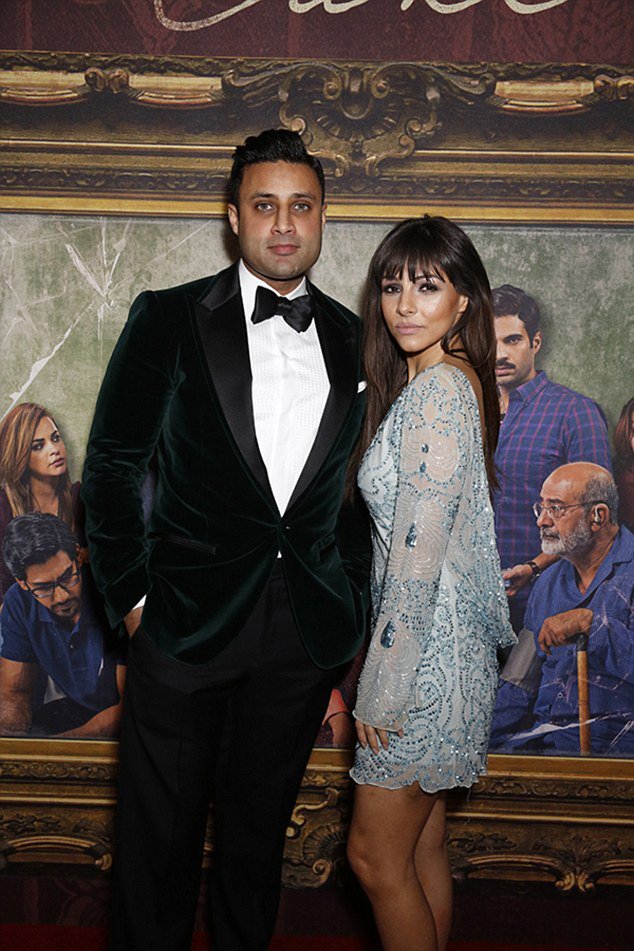 Currently serving as a Special Assistant to Prime Minister Imran Khan, for Overseas Affairs, Zulfi is a surprise entry. 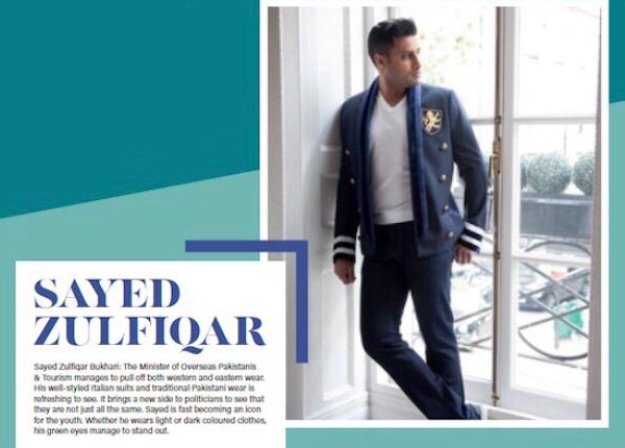 “The Minister of Overseas and Tourism manages to pull off both western and eastern wear. His well-styled Italian suits and traditional Pakistani wear is refreshing to see. It brings a new side to politicians to see that they are not just all the same,” reads the Asian Style Magazine excerpt, stating that he is fast becoming an icon for the youth.

Looks like we’ll have to keep a close eye out for this one now! Other three celebrities in the list include Indian cricketer Virat Kohli, British-Pakistani actor Riz Ahmed and Bollywood actor Ranveer Singh. What do you think, who else should’ve made it on the list? Share your answers in the comments below. 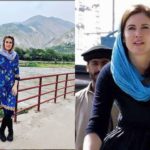 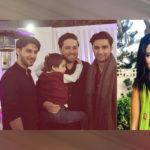