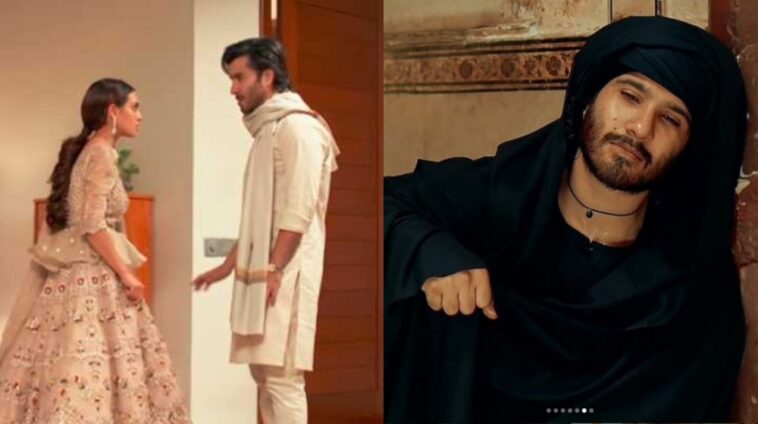 Feroze Khan made a massive comeback on television with Khuda Aur Mohabbat 3 after leaving the biz for religious reason. However, the series had some problematic tropes. Yet, Feroze Khan doesn’t recognize anything problematic about ‘Farhaad‘s character.

In an interview it BBC Asian Network, Feroze Khan talked about the success of Khuda Aur Mohabbat 3. When the host, Haroon Rashid breached the subject of the hate that Farhaad is getting due to toxic tropes, Feroze Khan said;

“First of all, it has become a bench mark, I mean people are talking about it, it turned tables and crossing 51 million views, is something huge, so, it is a big success. Khuda Aur Mohabbat 3 is for those who have an understanding about Farhad’s character. It’s fine if some people are hating it because those who are hating have their own opinions. Probably, they haven’t comprehended Farhad’s feelings, and it’s not just all about hate, people are loving it too.”

When Haroon again tried to breach the subject of how Farhaad misunderstood Mahi’s kindness and aggressively pursued her after she repeatedly told him no, the Ishqiya actor reaffirmed;

“There is nothing toxic about Farhaad.”

He tried to justify Farhaad’s behavior saying he’s not a person who cares for female attention, but a female’s kindness was enough to have him think there’s something more.

“See Farhaad already had the attention of a nice, pretty, presentable girl next door, but he doesn’t give her attention. I feel Farhaad doesn’t want that attention [from a woman]. He never thought he needed a girl, or love, or this kind of attention. He never had such plans. To what I know after playing Farhaad. When he meets Mahi, I think Mahi and Farhaad’s first interaction with him working and watching her, was the eye contact. She then offers him juice. She makes him a friend and a person of trust, and shares her secret. Then for the first time, Farhaad sits with a girl and drinks a beverage, … that is the kind of character who we’re talking about. So for such people this is too much, this is more than enough. Being treated in such a good way by such a pretty and presentable person, .. it’s done there’s no other way.”

However, the host then stressed how Mahi told Farhaad she’s not interested when he came to her home.

“Shouldn’t Farhaad have taken no for an answer?” asked Haroon Rashid.

The Khaani actor said that he’s not defending the character, and just talking about what he understands about the character. He stated that;

“Farhaad is just confused, what was that. [The moment of kindness when Mahi offers him a beverage] What is this behavior? Back there you were a friend, and you were all smiles and laughs, and you were shaking hands, you offered me a drink, and were smiling and waving at me, … maybe you should smile at him and tell him, ‘Hey what’s up, this is not what was going down. We’re just friends.‘ But how she treated him made him stubborn.”

Haroon then agreed upon to give Farhaad ‘the benefit of the doubt ‘, Feroze retorted with;

“Don’t even give him the benefit of the doubt, Farhaad is a good guy, that’s it, end of discussion.”

The host even asked, ‘Is Farhad a stalker?‘ to which Feroze said;

“Let’s go back into the episodes and look at who started stalking who first. I’m not saying who’s good or bad. I’m just saying this is a beautiful story that people are loving and watching, and enjoying. I’m only looking at the numbers and appreciation.” 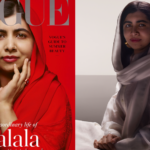 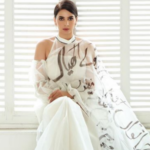