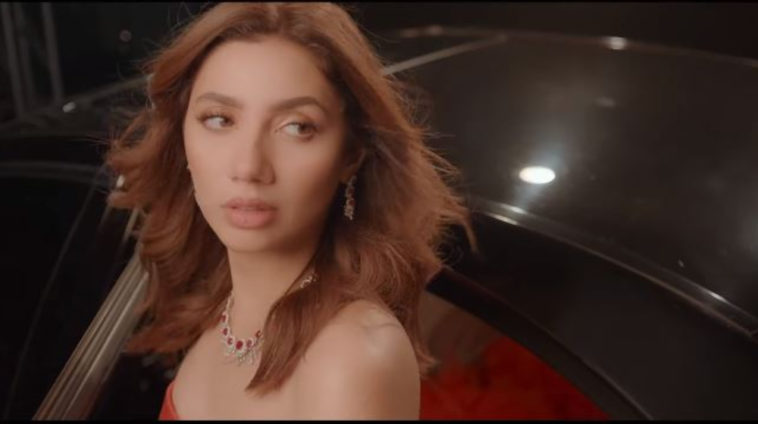 The moment we’ve all been waiting for. Momina Duraid Productions dropped the trailer for Mahira Khan’s ‘Superstar‘.

The trailer starts off with a struggling actress Noor (played by Mahira Khan). We see Noor, with her roots in theater, acting and really lighting up the stage.

Then Bilal Ashraf’s Sameer Khan walks in and the two grow close.

Looks like Sameer did not make it obvious how he felt for Noor when he had the chance. Maybe he just left Noor behind in his stardom?

“When the heart starts beating, the mind stops.”

This is followed by a mess of frames with a little splash of all the guest stars Kubra Khan, Syra Shehroze, and Hania Amir. We see how Sameer is cashing his fame faster than Noor.

Torn between preserving her art and integrity, or making it big, Mahira Khan’s Noor is brought to tears.

We also see how things get ugly with the exploitation of young emerging artists in the industry.

“We’re actors from middle-class families, that’s why we have to sleep around to get work.”

Heart-broken and perhaps even exploited, Noor is intent on climbing the ladder in the biz. Around this time Osman Khalid Butt makes his cameo appearance (for that one dance number we presume).

The industry’s dark side does dim out her light.

As Noor’s light fades on the inside, the reverse happens on the outside. Amidst all her trials, she’s the brightest star in the industry.

Meanwhile, Sameer misses Noor’s light in his life. We even see him throwing a lot of punches (cause he misses her?).

In a public event, looks like he’s even asking her to reconcile.

“If you want to fight, let’s fight together for love.”

In all this will she leave Sameer behind as he did to her? Is this even the storyline, or is the trailer hiding some twists?

“Become the brightest star and shine. That’s what you said to me isn’t it? Look, now I’m a star.” 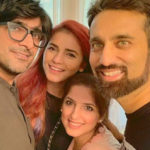 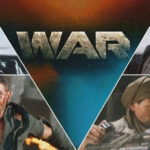