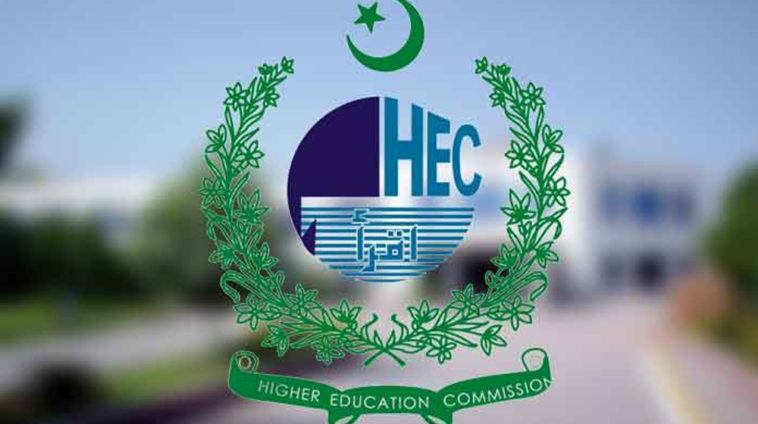 In case you didn’t know, all workplaces are required under Pakistani law to comply with the ‘Protection Against Harassment of Women in the Workplace Act 2010‘. Under this law, most government bodies have a sexual harassment inquiry committee.

Turns out plenty of public offices have not been complying with the law. According to the HEC notification, ‘Policy Guidelines Against Sexual Harassment in Institutes of Higher Learning’ had been sent to each HEC affiliated educational institute as far back as February 2011. This HEC policy requires educational institutes to formulate monitoring cells in this regard.

As specified in the notice, a Vice Chancellor’s Committee meeting was also given a presentation in this regard in 2014. It is unfortunate that even after the passage of many years, educational institutes still fail to comply with HEC policy and Pakistani law.

The reason this development is significant is largely due to the MAO College incident, which claimed the life of an innocent lecturer. The incident highlights the fatal consequences of not following the procedure streamlined under the law.

Under the ‘Protection Against Harassment of Women in the Workplace Act 2010′, cases are required to be investigated in a confidential manner. This is to avoid damage to the rapport of the accused, the appellant and the institution.

Besides that, a formal and written exoneration must be provided to the accused when they are found innocent. If this law was implemented, the fatal negligence that resulted in MAO College lecturer Muhammad Afzal’s suicide could have been prevented.

Besides that, the inquiry committee can move to the Federal Ombudsman against the complainant if their appeal is found to be mala fide. The term mala fide refers to ill intent and prevents this clause from being used in cases disproved due to a lack of evidence.

The law is very thorough to ensure there’s no misuse of the law, even going so far as to specifically define the term “sexual harassment.” It doesn’t leave room for speculation and ‘what ifs’.

It is hoped that universities and colleges pay heed to HEC’s move for proper responsible implementation of its’ ‘Policy Guidelines Against Sexual Harassment in Institutes of Higher Learning.‘ 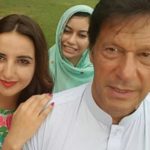 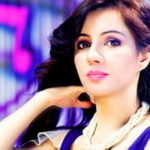