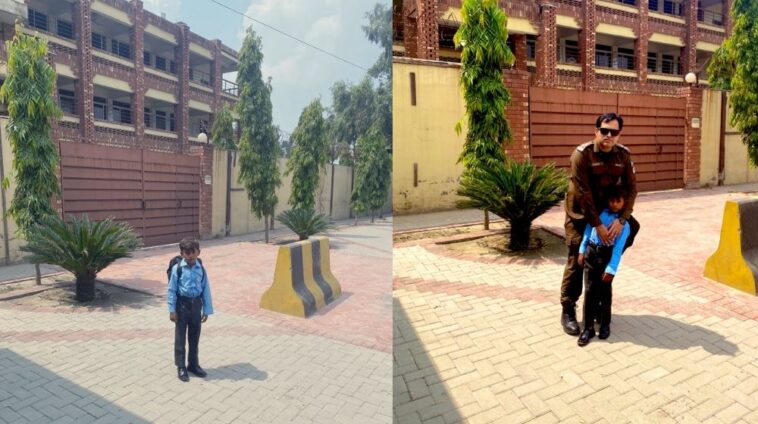 The young boy grew up in the slum areas of the region, along with 6 or 7 other siblings. His short stature and stunted height reveal malnutrition and hint at a difficult childhood. As his family continued to struggle financially for a while, the boy’s mother forced him to start selling Miswaks to help make ends meet.

But by chance, young Umair managed to cross paths with SHO Khurram Shehzad, who is known as ‘SHO Dogar’ of Housing Colony Police Station. SHO Shehzad is known for his keen eye for trouble, but he’s also a very helpful person by nature.

The young boy met the SHO when he ran after his car to sell him his Miswaks, but the kind police officer had other ideas.

When I saw this child, I thought that he should be in school, I am capable of enrolling at least one child in school. I talked to his parents and got him admitted to a nearby public school, take his uniform, books and now he will go to school for the first time since September 30.

The SHO has gained a following on social media after his continuous efforts to connect helping hands with those truly in need.

To maintain transparency and trust, he said he never gets involved in this matter himself but I rather let those wanting to help contact the needy directly.

Imran Ashraf Kills His Haters with Kindness Once Again

He added that police officers now are both educated and active on social media. “Most of the time, they promote their good deeds because if the police do something bad, the whole media reports, but they don’t talk the good stuff. 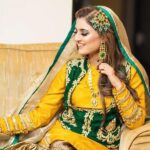 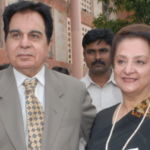