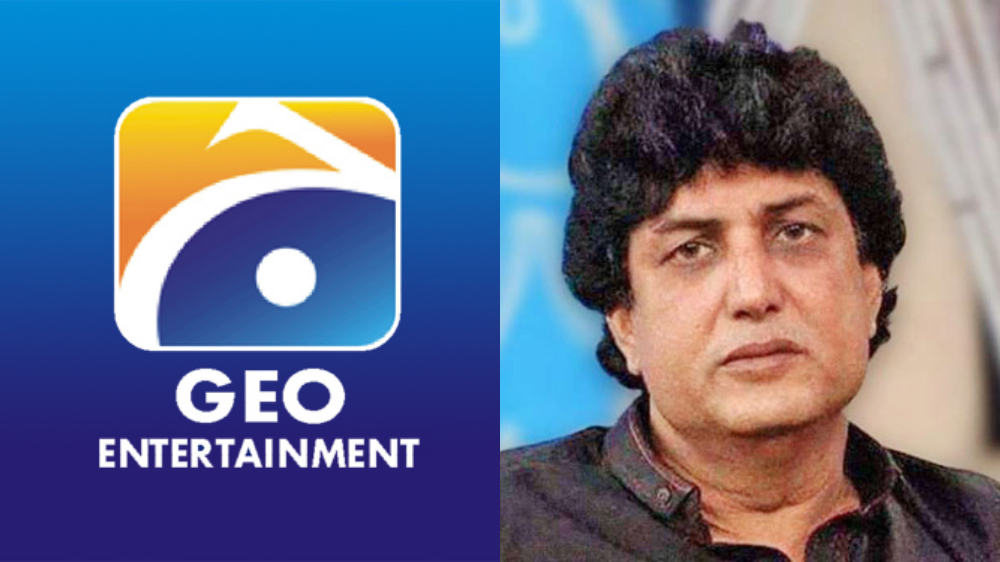 For the past two days, social media has become a virtual battleground between two factions. One that supports Khalil ur Rehman Qamar’s statements in the recent talk show debate and the other that absolutely condemns it.

We will not go into the details and argue about who’s wrong and who’s right, because as human beings, our common sense should guide us through the situation.

And it looks like the entertainment industry has finally come to realize the consequences of hiring such people that dehumanize others without understanding the circumstances. And we have given them a platform to spread misogyny and bigotry, which is a big no no.

Geo Entertainment has finally gave answers to all our questions regarding the recent contract with the playwright.

For those unaware, Geo and 7th Sky Entertainment recently signed a long term contract with Khalil ur Rehman, according to which he was bound to write 3-4 dramas for the network every year.

However, the current situation have made the media outlet reconsider its plans.

Geo has now responded to the petitions signed against KRQ and have announced that they are suspending their contract until he properly apologizes to Marvi Sirmed.

“Geo Entertainment and 7th Sky Entertainment have suspended 4 drama serial and 1 film script contract of Khalil ur Rehman Qamar until he apologizes for using indecent language in a TV show.”

Sticking to the essence behind ‘Geo aur Jeenay do’ (Live and Let Live) Geo Entertainment believes that ‘everyone has the right to express their opinions’.

This is quite a relief that people are actually understanding the sensitivity of the situation and they raising their voice against. What do you think could have been done in this case?