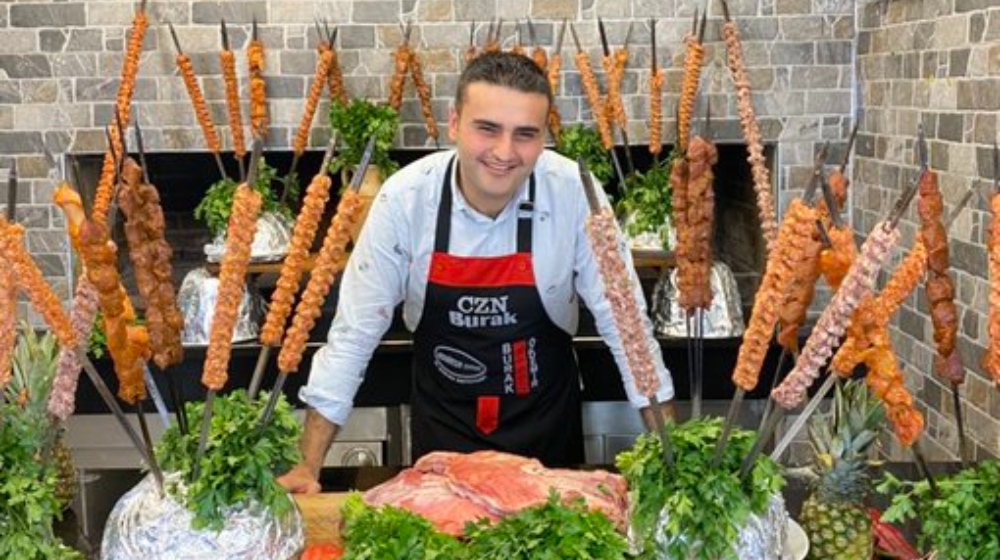 Instagram famous Turkish chef Burak Ozdemir, AKA CZN Burak is brewing excitement with his visit to Pakistan. Turns out he has an eatery lined-up for his Pakistani fans now.

CZN Burak arrived in Pakistan over the weekend for a campaign by a telecommunications company. Fans of the Turkish chef were excited to the globally famed chef in Pakistan. In fact, news surrounding his visit was trending on Twitter and Burak thanked the Pakistani public for the attention.

Rawalpindi’s Famous Food Street “Kartar Pura” Is Getting A Makeover

Even during his downtime, the culinary artist volunteered at a shelter. He helped makes ‘tandoori rotis’ and served food to those in need at the ‘Panagah.

Top Turkish chef @CznBurak making some rotis at a tandoor here at Panagah in #Islamabad as he preps up to share a meal with others here.
🇹🇷🇵🇰 pic.twitter.com/ykuif44ydr

He’ll be in Pakistan till November 3rd. He plans on visiting Nathia Gali, Murree, and Lahore, most probably to explore the food scene. Let’s see where he’s headed after Islamabad.

Burak said he received a message of togetherness from the country and invited everyone to come eat at his restaurant which he will open in Pakistan.

He has also set up a branch of his Turkish restaurant in Dubai which will be opening on December 10th.

CZN Burak made his claim to face by creating giant-sized Turkish and Middle Eastern dishes. Later he branched out and made giant-sized hot dogs and burgers as well.