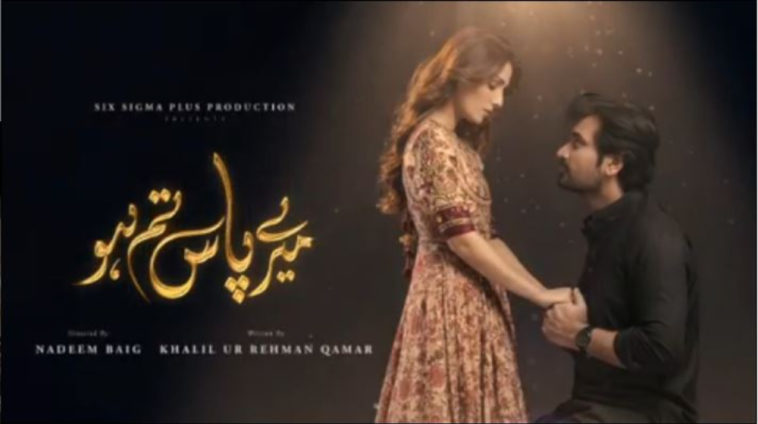 With fans of Mere Pass Tum Ho eagerly awaiting the last episode, ARY Digital is cashing in on the anticipation. The television channel launched an app ‘ARY ZAP‘ to watch the hit drama serial’s last episode!

ARY Digital is really making the most of all the hype around the last episode of Mere Paas Tum Ho. Fans of the drama serial will be able to watch the show’s finale on the ARY ZAP app before it airs on television (though no information has been given on when it might air).

According to ARY’s Vice President of Marketing, Asfandyar the exact release date of the last episode on ARY ZAP has not yet being decided.

“We haven’t yet decided what time we will release the show on the app,”

Though it will not be too long before the episode is aired on TV to avoid spoilers.

“It will probably be an hour or so before it is scheduled to air on TV.”

The last episode will be available exclusively on ARY ZAP before it airs on TV.

Besides that, the show’s finale will also be screened in theaters. According to ARY’s VP Marketing, while the last episode will be screened almost everywhere, it will not be available on YouTube.

He said they decided against airing the double episode on YouTube to keep the fan curiosity alive.

If this approach becomes successful, entertainment platforms might take notes. Many televisions channels might follow suit to make the most of their money with future super-hit drama serials.

This mobile application is ARY Digital’s video streaming app. The free video-streaming platform has a selection of all ARY productions.

Viewers can watch everything from ARY shows including Jeeto Pakistan and Salam Zindagi to drama serials in HD quality. ARY’s films are also available on the platform.

Besides ARY ZAP, there is also the ‘HUM TV’ app which allows audiences to stream their content. Though the HUM TV app does not provide their films for streaming. 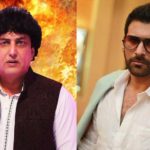 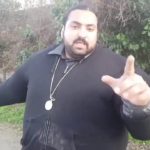