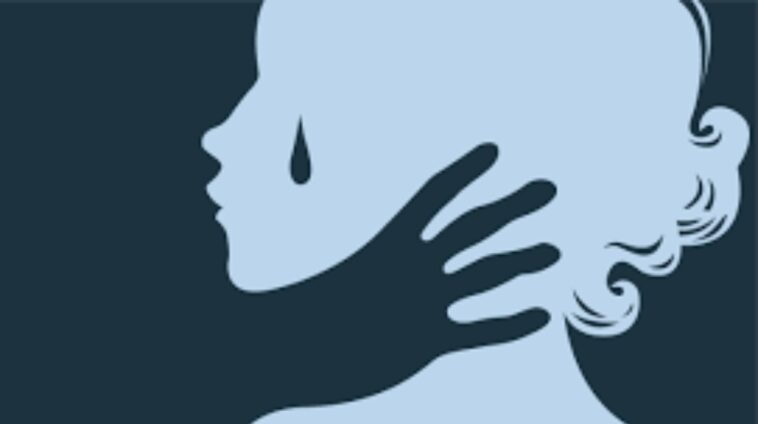 A marriage took the darkest turn when a man killed his wife, but continued to sleep with her dead body for days. Police have booked a government officer, Mujahid Ali for the murder of his wife and minor daughter in Naseerabad, Rawalpindi.

The grade 17 federal government employee confessed to strangulating his wife and 18-month old daughter during the investigation. Mujahid Ali is set to appear in court for the procurement of his physical remand.

Lahore Man Throws Petrol On Family, Burns Himself With Them

According to Express Tribune, a senior police official speculates that Mujahid Ali allegedly killed his wife and daughter so that he could marry another woman. That does not however explain why the suspect exhibited a tendency for necrophilia. He had been sleeping with his wife’s dead body for two-three days after committing the double homicide.

When the stench from the putrefaction of the corpse grew unbearable, the suspect’s family forced him to get the bodies buried.

Mujahid Ali tried to cover his tracks by spinning a story that his family was suffocated due to the gas leakage in the house. He then got admitted to the hospital on the pretext of contracting the coronavirus.

The plan seemed to have worked until his father-in-law, Muhammad Ashfaq, filed a police complaint that Mujahid had killed his wife and child.

Muhammad Ashfaq, a resident of Faisalabad, said he could not contact his daughter Hina since January 3rd, and his son-in-law’s phone was powered off too. When he rushed to Rawalpindi, people were gathered for the funeral.

A Naseerbad police team arrived to check the crime scene prompted by Muhammad Ashfaq’s complaint. The police found the tortured and bloated body of the victim lying on the bed with her legs hanging down from the side. The face had turned black while signs of bruises were visible on arms and legs.

Previously an Indian man strangled his wife with her dupatta and over a dowry dispute. He then slept with her body for over 36 hours before turning himself in to the police.

In another instance, a plumber had bludgeoned his wife to death, slept with her body for three days, and then cut the body into pieces and hung her head with a peg in his room. 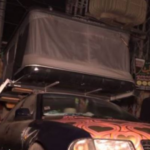 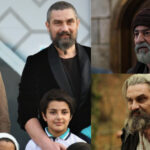