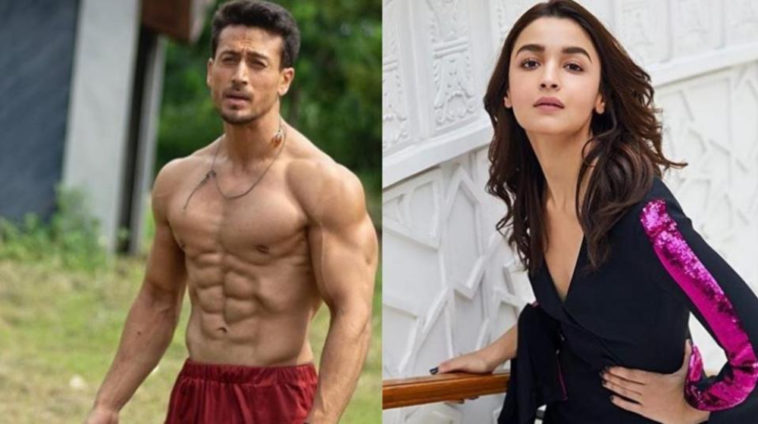 Kalank actress Alia Bhatt is set to do an item number in a film that is familiar to fans of the actress. She’s going to be making a cameo for the dance number in Student of the Year 2 with Tiger Shroff.

While the actress can do casual groove as we saw in Kar Gayi Chull, can she compete with Heropanti’s Tiger Shroff?

Alia’s fans remember that the original Student of the Year helped launch the actress on Bollywood. Now, after one of Karan Johar’s former ‘students’ Varun Dhawan beat Alia in putting an Item Number on their resume, the actress is now doing the same.

Mahesh Bhatt Threw a Shoe at Kangana Ranaut, According to Sister Rangoli

Varun Dhawan did an item number Janemun Aah with Parineeti Chopra for the film Dishoom. Even actresses that bloomed after Alia like Shraddha Kapoor did an item song Dance Basanti.

Alia Bhatt revealed that she will star in a special item number for Karan Johar’s Student of The Year 2.

But that’s not all. She is also supposed to arrive at a special moment in the story, and deliver a plot-altering twist to the tale.

Tiger Shroff in comparison, is a known and dependable quantity who took Bollywood by storm with his dance moves. Mumbai Mirror reports that Alia Bhatt is doing a good job at keeping up with Jackie’s son.

“It didn’t look like Alia and Tiger were working together for the first time. She was excited to match steps with him. They were completely in sync and their onscreen chemistry is bound to generate tremendous buzz and curiosity.”

The two spent hours rehearsing the song under the strict supervision of Farah Khan, the choreographer for the song.

Following the shooting, the song is now in the editing lab. Let’s hope all things turn out in sync, even Alia and Tiger’s dance moves.

Student of the Year 2

Alia Bhatt’s item number is expected to release soon. While the Student of the Year 2 release date is set for May 10.

Student of the Year 2 cast Tiger Shroff with Ananya Panday, and Tara Sutaria. This will mark the debut of the two girls. Ananya Panday is the daughter of Chunky Panday.

SOTY 2 is helmed by director Punit D Malhotra and produced by Karan Johar. release on 2019. 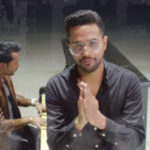 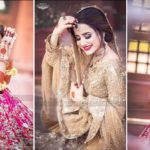