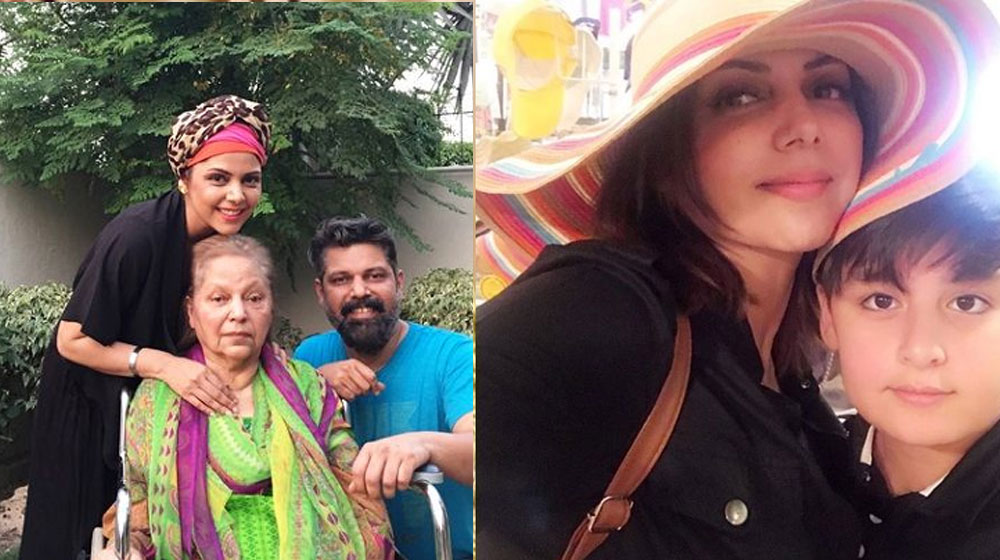 After two decades of its release, ‘Boohey Barian’ is still fresh in our memories, and so is the singer Hadiqa Kiani.

Born in Rawalpindi, Hadiqa is the youngest of three siblings. Being a daughter from a family of poets, Hadiqa was always close to music and began writing and singing songs at a very tender age.

Seeing her ability, her mother, Khawar Kiani, enlisted her in the Pakistan National Council of the Arts. As an eighth-grader, they moved to Lahore, where she continued her training from likes of Ustad Faiz Ahmed Faiz and Wajid Ali Nashad.

During her years-long stint with PTV, she hosted a children’s music show called “Angan Angan Taray” with famous music composers Amjad Bobby and Khalil Ahmed. During the show, Hadiqa sang over 1000 songs, which earned her the title of “A+ Artist.”

The fame helped her enter the music industry, and she started playback singing in the late 90s. She also released back to back super hit solo albums including, “Dupatta,” “Roshni,” and “Boohey Barian.”

Besides this, she graduated in Psychology from the UK and has also served as a United Nations Development Programme Goodwill ambassador.

What is She Doing Nowadays?

Hadiqa, who had adopted an orphan kid from Edhi Center after her first marriage ended, tied the knot again with a UK-based businessman Syed Fareed Sarwary in 2007. The two parted ways just three months after the wedding in 2008. She now lives with her paralyzed mother.

The versatile singer recently appeared in Samina Peerzada’s show, where she poured her heart out on delicate issues like love and divorce.

Responding to one of the questions, Kiani said:

“After my first divorce, a person entered my life. He was there at a distance. I was single, and I wanted to be a mother, and when I discussed this with him, he said ‘yes.’”

She shared that the reason for her second marriage was more technical than emotional.

“There were these technical issues like there should be a father’s name in passport and also in the guardian’s option.”

“In October, I adopted a baby, and in December, I did phone marriage. At that time, I believed it was the right time, and my son will get love, but it didn’t turn to me as I thought. It ended up in February.”

Here is her complete interview: