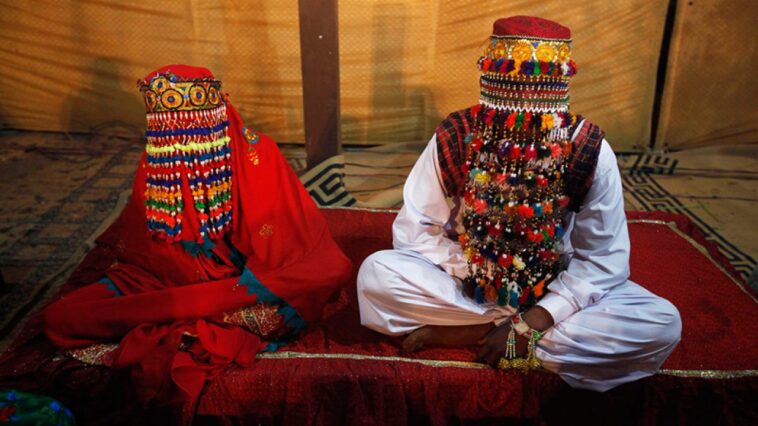 A man from Lokri village in Sargodha’s Bhalwal tehsil has complaint to the police that two half-siblings have tied the knot in a private ceremony. According to this man, the couple are both his children from his two ex-wives. 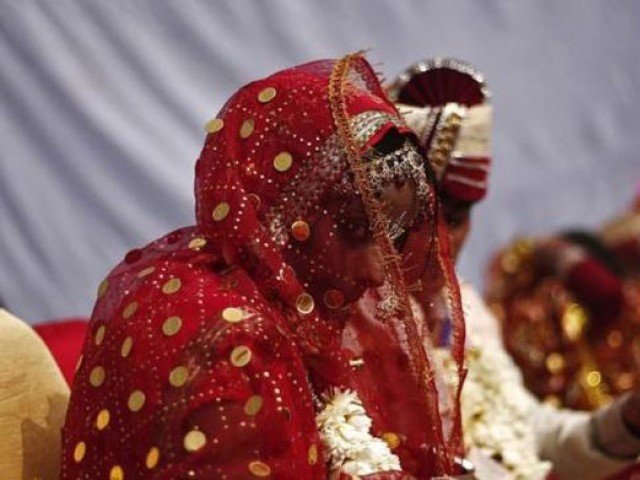 In one of the most bizarre revenge plots or a really strange twist of fate, two half-siblings in Sargodha got married to each other. These two ‘newlyweds’ are unaware of the fact that they both share the same father!?

The father in question is Sooba Khan, a local from the Lokri village. The man is reportedly been married thrice. His first marriage was with a woman named Khurshid Bibi around 1992. The marriage was part of the traditional ‘Watta Satta’ agreement, whereby Sooba’s sister married Khurshid’s brother. Sooba and Khurshid had a son together, Sikandar. However, Sooba’s sister marriage ended in a divorce. To show his support, Sooba decided to divorce his wife as well.

Soon after, Sooba married Shahnaz Bibi, who gave birth to their daughter Zahra. However, things did not workout second time around as Sooba divorced Shahnaz and is currently on his third wife. Does this remind you of someone?

(Pay attention, because here’s where things get… interesting!)

It is apparent that Sooba’s ex-wives are not happy with him. In order to take their revenge on the man, the two ex-wives decided to marry Sooba’s two children, Sikandar and Zahra, to each other! The families had a wedding ceremony with close relatives without Sooba’s knowledge. The man found out about this bizarre matrimony five months after the wedding through a WhatsApp message.

According to Sooba’s third wife, Sikandar use to work at a spice shop in Islamabad.

“We had asked the shop owner to keep an eye on Sikandar. The shop owner reported that Sikandar used to work through the day but left the workplace in the evening, saying that he was staying with his friends at a rented house,” she shared.

The shopkeeper found out about Sikandar’s marriage through his friends and got hold of the marriage certificate to send it to Sooba. The Urban Area police has registered a case against ten suspects based on Sooba’s complaint.

It remains to be seen how police deal with the situation. However, one thing is for certain. Both, Zahra and Sikandar, are going to need a LOT of therapy! 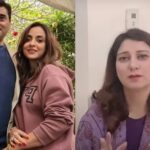 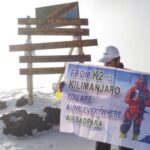