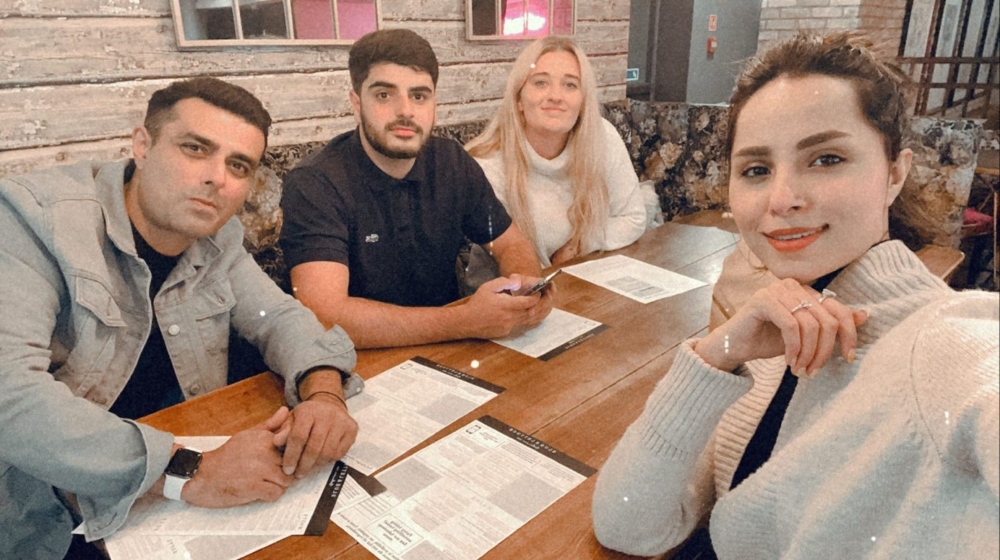 Pakistani actress Nimra Khan’s marriage has come under scrutiny as people on social media are speculating whether or not the Khoob Seerat star has parted ways with her husband.

These questions started swirling ever since the actress took down all her pictures with her husband from her social media. 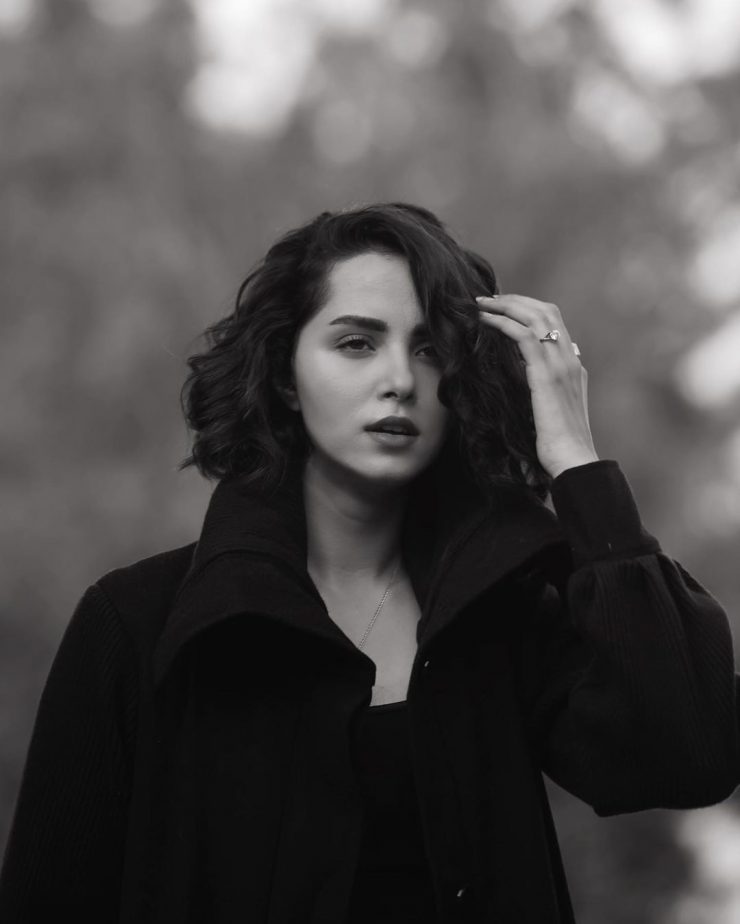 Popular actress Nimra Khan got married just a few months ago this year. According to Nimra, she married a police officer from England and that it was a traditional arranged marriage. The Choti Si Zindagi star tied the knot in a private nikah ceremony during the quarantine lock-down period.

Since then, the two have been living abroad in London. 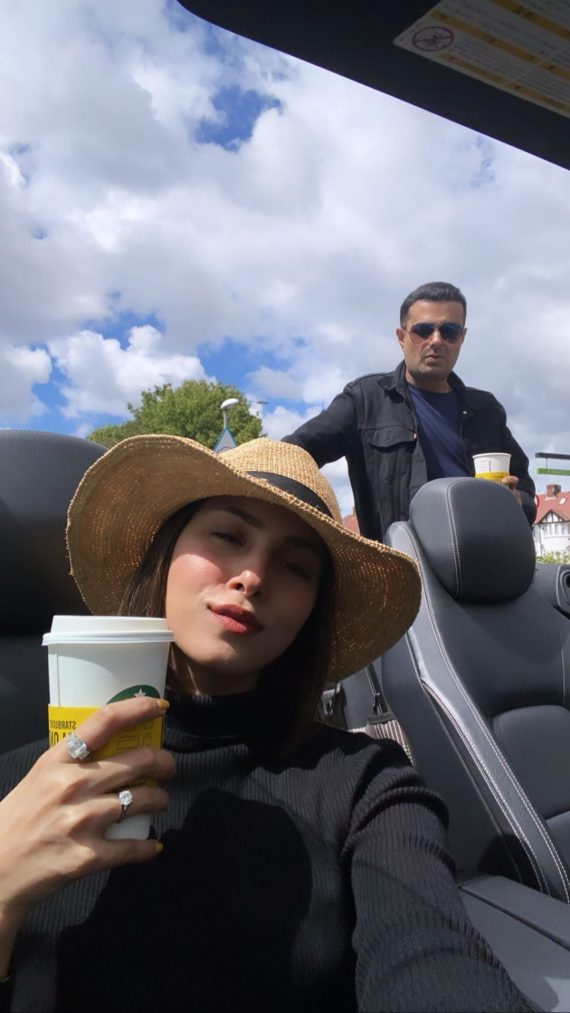 The popular star is very active on social media as she often shares personal posts with her fans and followers. Nimra shared several adorable pictures with her husband.

Recently, the Uraan starlet suffered a nasty accident at home as she fell down a flight of stairs, injuring her nose and eye. However, Nimra was in positive spirits as she shared the details about her accident with her fans and followers. 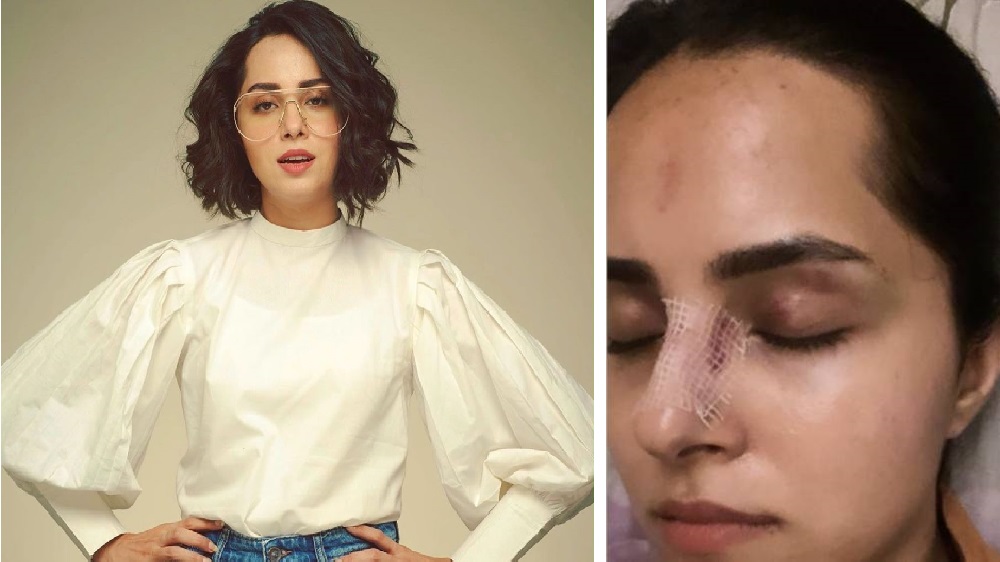 While everyone is glad that Nimra is in such good spirits, people on social media started speculating that it could be more than just an ‘accident’. Some have even gone far as to say that it may not be a normal injury and could be as a result of conflict between the couple.

Again, these ‘theories’ would have been just that, if it wasn’t for Nimra removing all pictures with husband from her timeline. This has led to people believing the newlywed couple are allegedly separated.