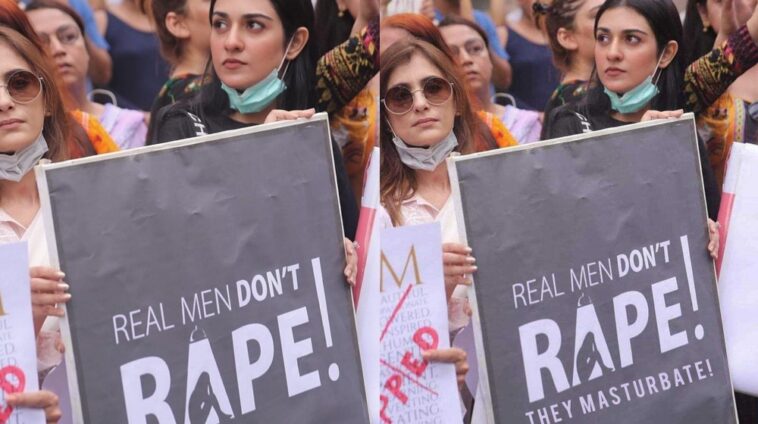 Following the Lahore motorway rape incident, women all across the country gathered to protest against the lack of security for women in Pakistan. Celebs like Sarah Khan, Mahira Khan, Sarwat Gilani, Ayesha Omar and more also joined in.

However much like any other incident when women are vocal, the protests were wrapped up in fake news and marred by hate. Especially since the Aurat March organizers were among the organizers of these anti-rape protests.

Some people can’t set aside differences even for a good cause. One person went as far as to photoshop Sarah Khan’s poster, making it appear vulgar and derogatory so that they can discredit the whole thing.

And here’s the fake one:

Someone turned the Sabaat actress’s very potent and serious message into a cheap joke. Not only is this attempt to silence women, and misconstrue their protest as shameful, cheap stunts like these also reflects the sentiment of some people towards violent crimes like rape.

These people that think sexual violence against women is a laughing matter. Their only aim – to normalize harrowing crimes such as rape with humor.

The Alvida actress is unaware of how her message was deliberately sabotaged at this point. It is still yet to be seen if the actress will reach out to the concerned authorities to have the photoshopped image of the fake placard removed from online platforms. 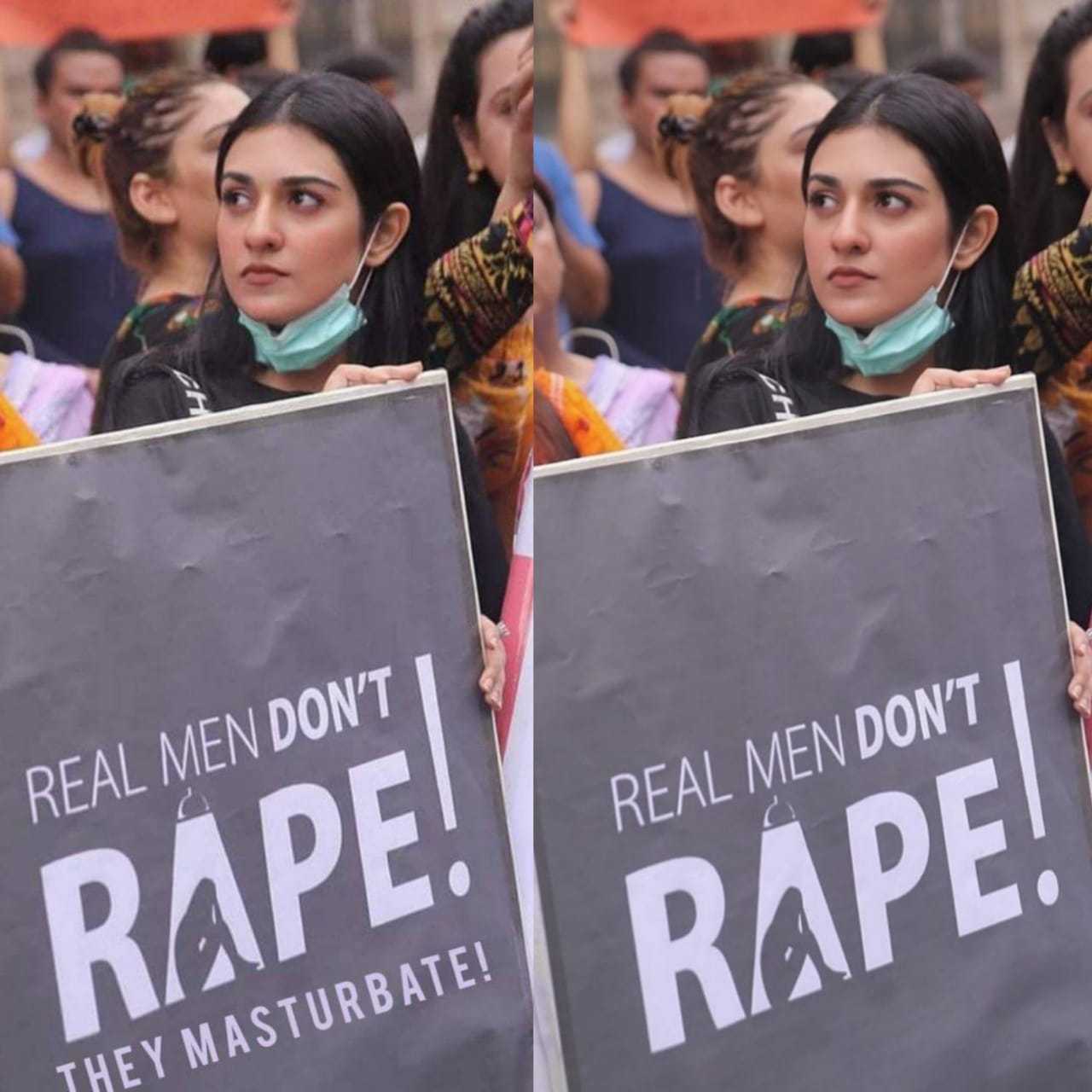 Speaking of legal action, what would you do if you came to know of misinformation such as this? Would you report it? Let us know in the comments below. 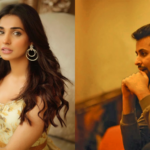 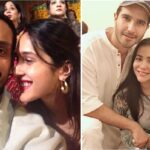