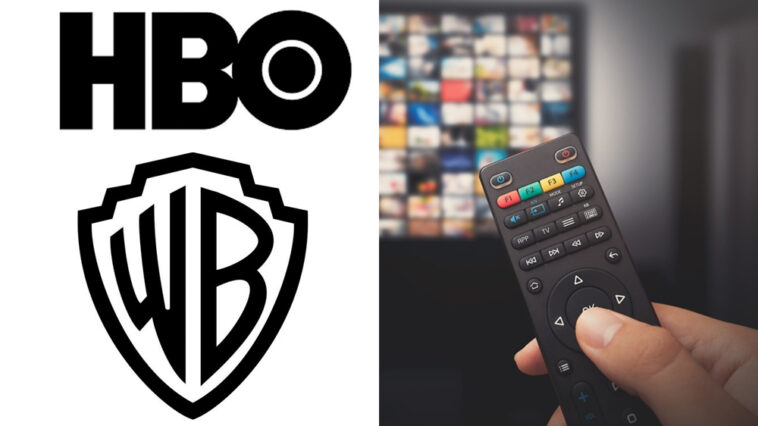 WarnerMedia will be discontinuing HBO and WB TV channels in Pakistan, India, Maldives and Bangladesh by the end of this year. The decision came as a result of the entertainment conglomerate struggling to find a sustainable business model in South Asian countries despite operating in the region for over two decades. 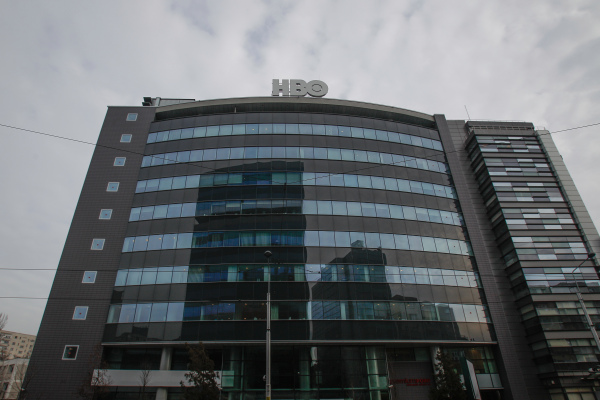 The entertainment company stated that it will be removing its popular channels HBO and WB from the South Asian countries.

HBO and WB in South Asia

According to details, the two channels can be subscribed to in the aforementioned markets at a cost of about $4 to $5 a month. In India, for instance, the cost of acquiring HBO and WB is less than 25 cents atop a monthly cable plan that comes to about $2. 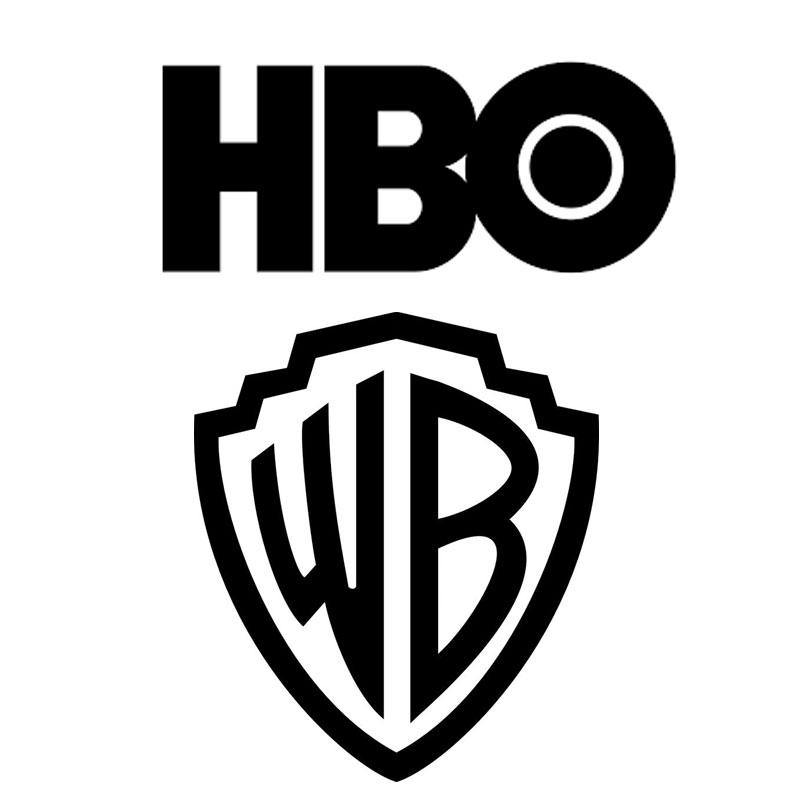 While HBO is a household name in the US and several other countries around the world, the channel’s viewership is small in Pakistan and India. This is due to the availability of other popular TV channels like Movies Now, Star Movies, and Sony Pix. Even though some of these channels remain banned in Pakistan, HBO has not seen the viewership numbers that it wants.

Warner Media cited this dramatic market shift in the Pay-TV industry in its decision. While HBO and WB may not be available, WarnerMedia will continue to offer channels such as Cartoon Network and Pogo to South Asian countries.

“After 20 years of successes for the HBO linear movie channel in South Asia and more than a decade with the WB linear movie channel, this was a difficult decision to make. The Pay-TV industry landscape and the market dynamics have shifted dramatically, and the COVID-19 pandemic has accelerated the need for further change,” said Siddharth Jain, SVP and Managing Director of WarnerMedia’s entertainment network in South Asia, in a statement.

It remains to be seen when the two popular channels will be taken off the cable.

Who is Responsible for Taking Down ‘Churails’ in Pakistan? 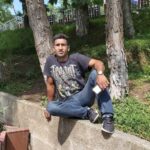 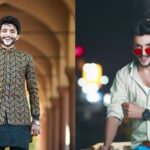