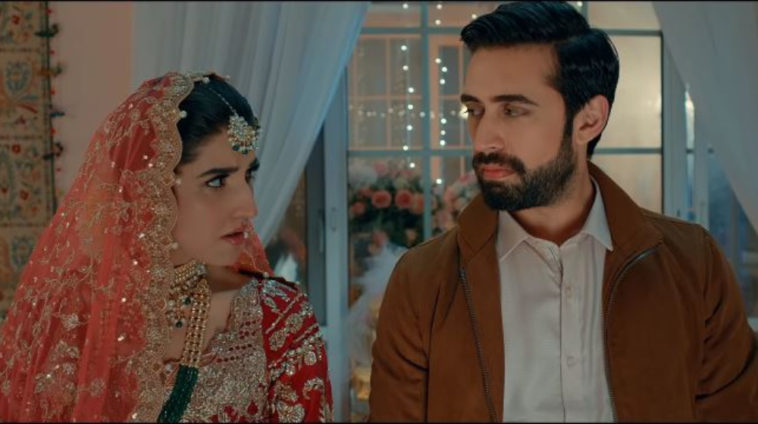 There’s a family feud, and an ex-flame involved. And things get way more chaotic from here.

Lets take a look at the official trailer here:

While the teaser trailer gave us a look at a quirky and bumbling Heer (Hareem Farooq) with a ‘Jab We Meet-esque’ story, the trailer ditches that vibe. Heer may have planned one thing and ended up in a life-threatening situation.

Turns out Ali Rehman Khan plays her ex-flame. Things just get messy when he decides to go see Heer before her wedding. To cut it short, his successful career and peaceful existence comes plummeting down.

Heer wasn’t in on the ‘running away’ part in this runaway bride storyline. It might have been a misunderstanding altogether. Now it looks the cruel custom of honor killings will play a role in the plot as well.

(women were men’s slaves, still are, and will remain so forever)”

With Faizan Sheikh as the antagonist ‘Wajdaan‘. Amna Sheikh’s unconventional baddie is a refreshing contrast to the typical misogynist Wajdaan. Especially with the honor killing stunt that he’s suggesting.

The movie also has guest appearances by Mikaal Zulfiqar, and Zara Sheikh lined up.

Heer Maan Ja release date is slated for July, 12, 2019. The movie is being released in partnership with GEO Films. 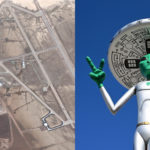 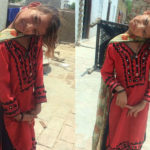